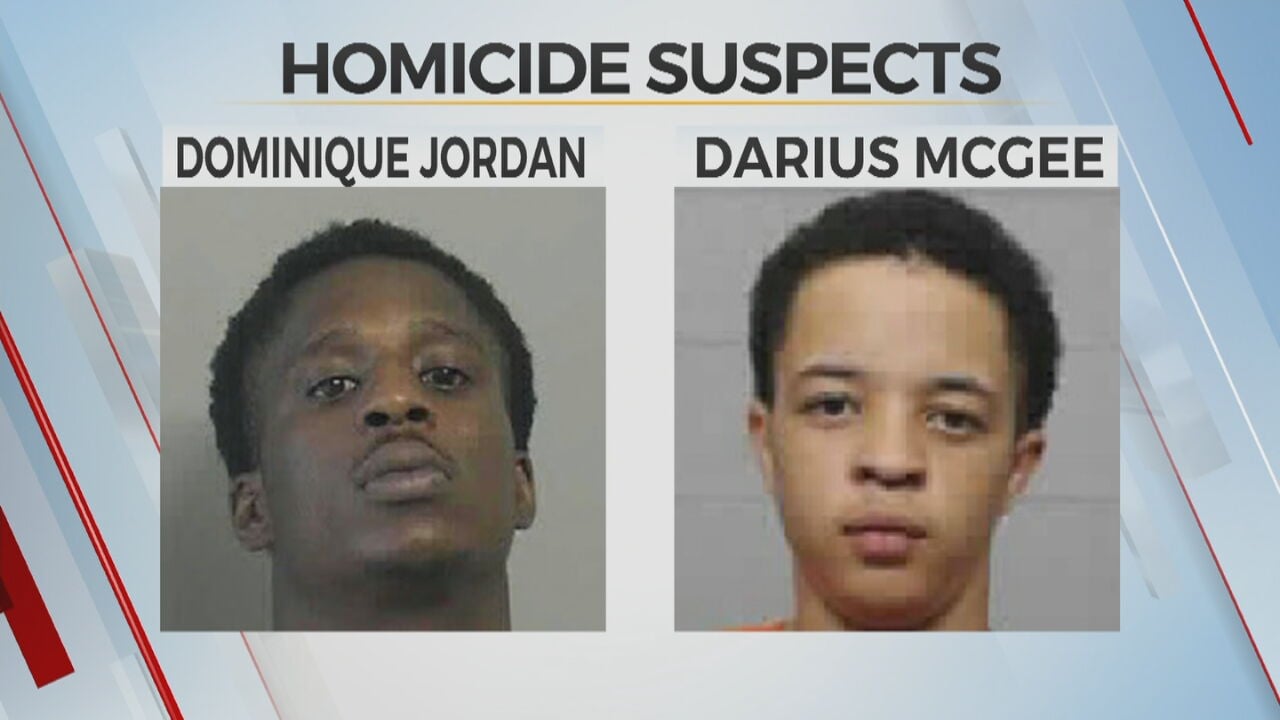 Tulsa Police are looking for two people wanted for the killing of a 17-year-old during a gun battle in May where police say more than 140 shots were fired. Currently, police say one of the three suspects is in custody.

According to homicide investigators, 17-year-old Corlin Jones was shot in the head during the gang-related gun battle.

The Tulsa Police Fugitive Warrants squad says it has been searching for Dominique Jordan and Darius McGee for months now. Detectives say a third suspect, Deontre Reed, was arrested back in August.

According to police, in May of 2022, officers were called out to a hookah lounge for dozens of shots fired as the bars were closing for the evening. Officers on scene say they found the victim lying on the ground and more than 140 shell casings in the area and up the street.

"We absolutely want to get them into custody and have them answer for their crimes. Like I said that was a full parking lot, a lot of people in it. We are very very fortunate innocent people weren't killed," said Lt. Brandon Watkins from the Tulsa Police Department.

Both McGee and Jordan are charged with first-degree murder and having a gun as a felon.

Anyone with information on the whereabouts of the two suspects is asked to call CrimeStoppers at 918-596-COPS.