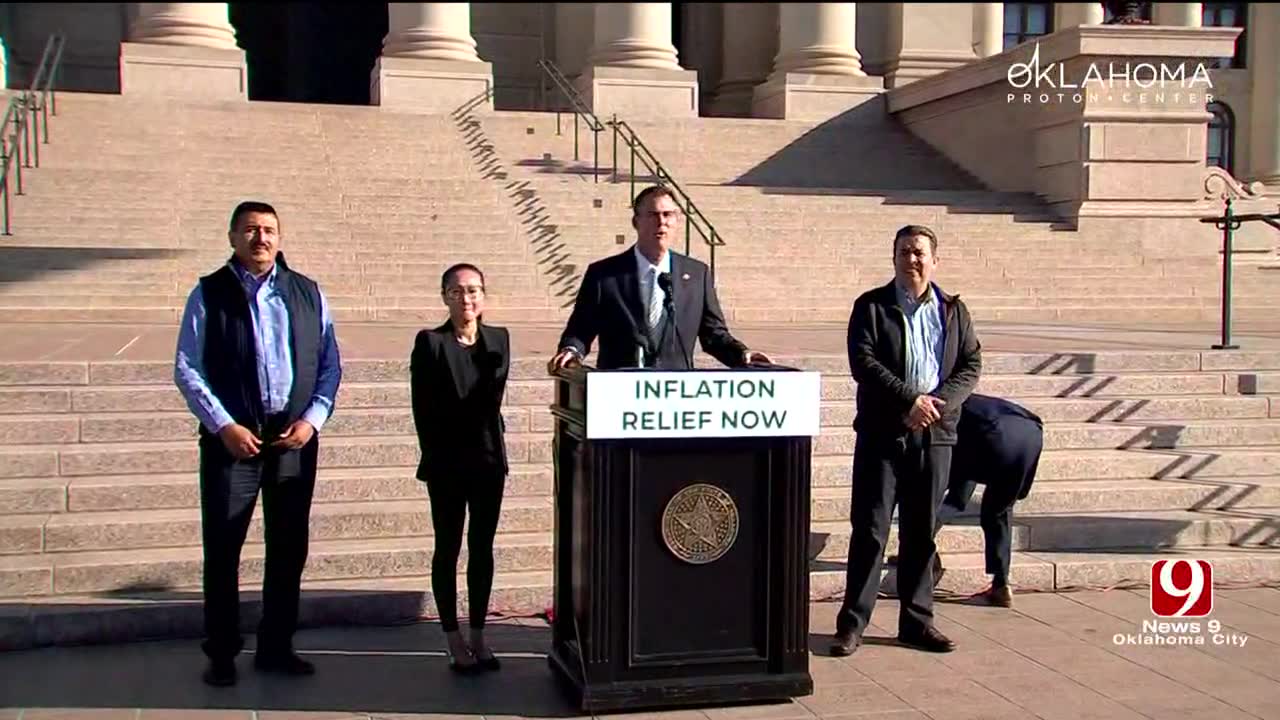 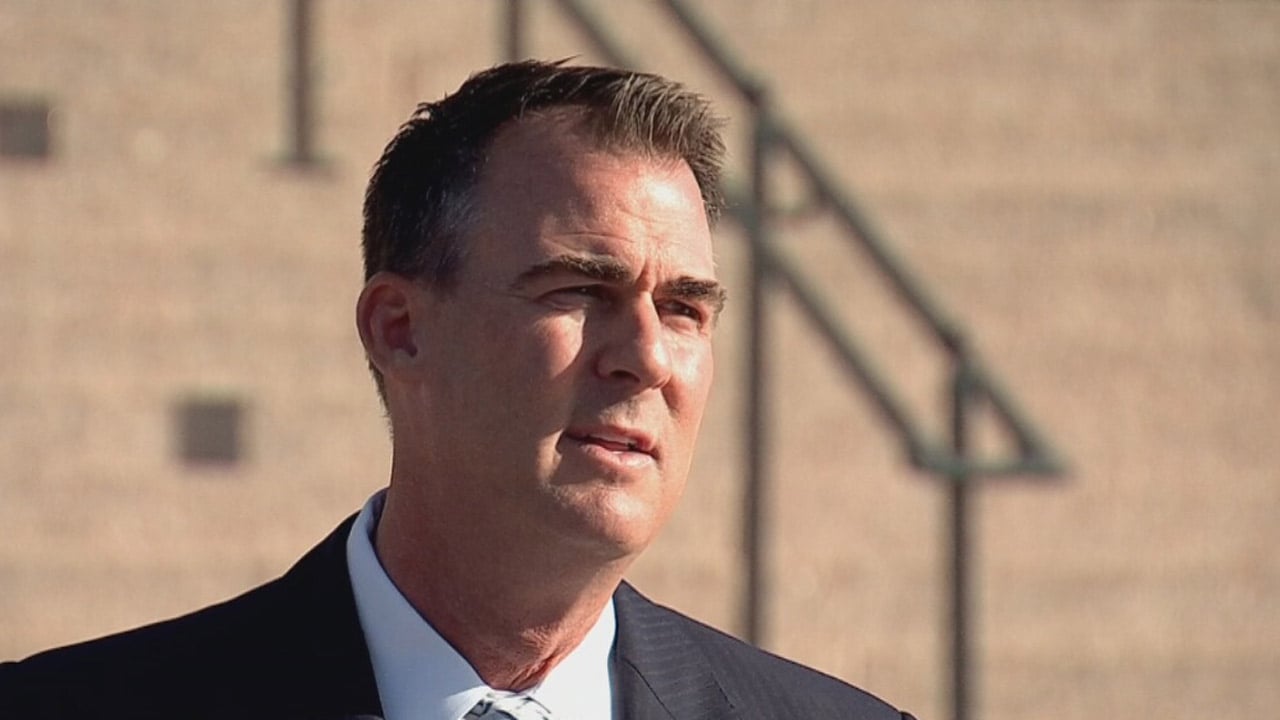 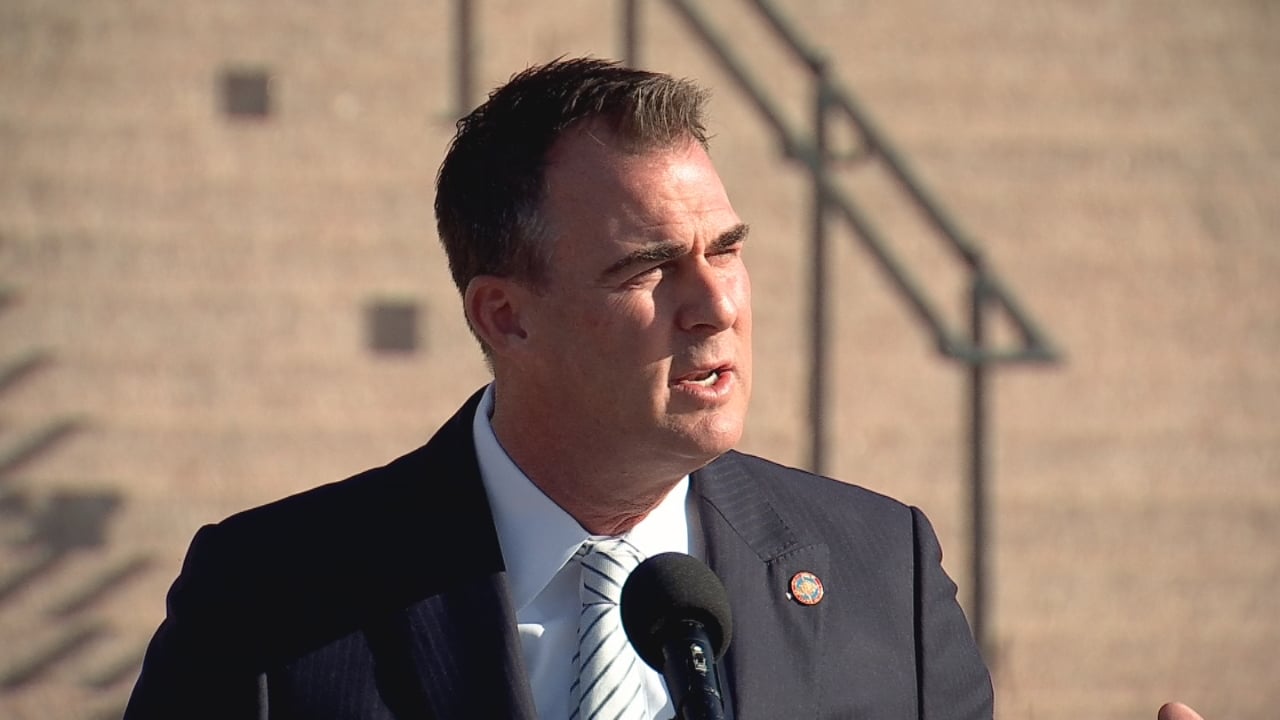 The governor called for an end to the state grocery tax in a speech delivered on the front steps of the state Capitol.

The House and Senate have already passed legislation to end the grocery tax.

"The state grocery tax is a regressive tax. In other words, it harms people on a lower income. People spend a higher percentage of their income on groceries than folks on the higher income," Stitt said.

Stitt said eliminating the grocery tax could save families hundreds of dollars per year.