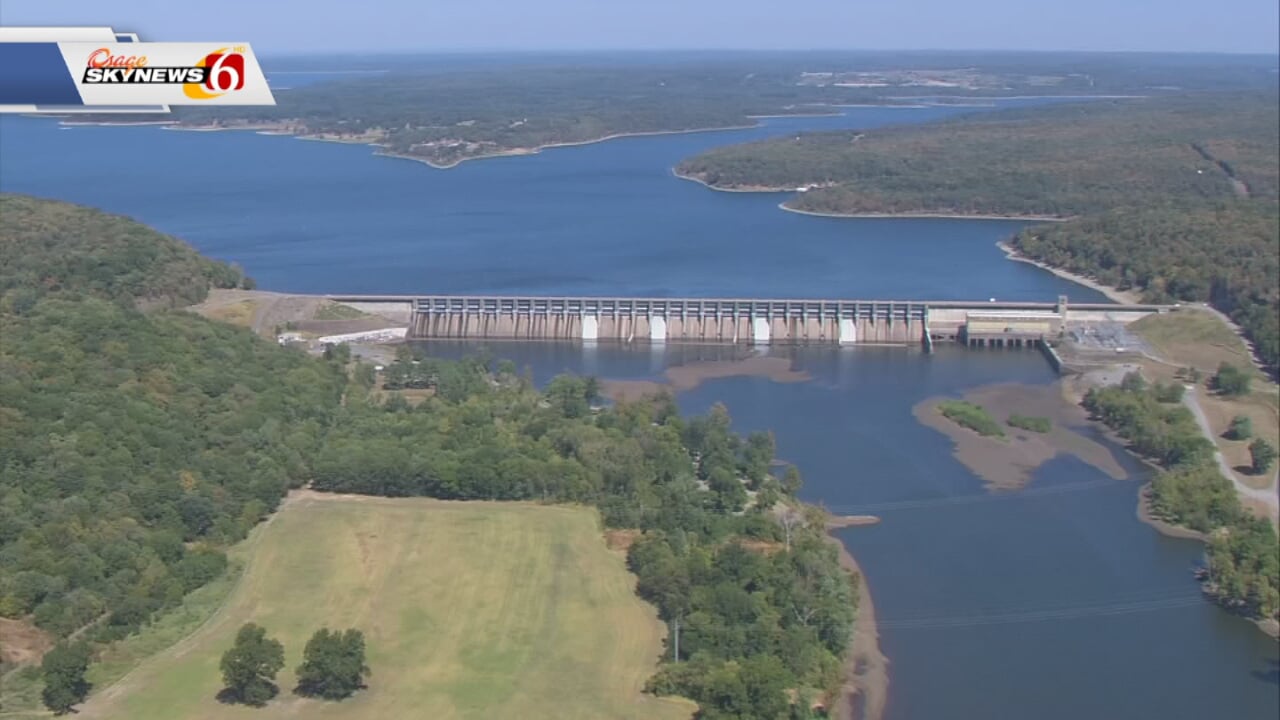 As Oklahoma’s drought rages on, with no end in sight, lake levels across the state continue to drop.

The lack of rain is taking a toll on lakes across Oklahoma. On Eufaula Lake, you can see many boat docks are now on dry land because of low water levels.

Tuesday, Eufaula Lake was 3.5 feet below normal, and many lakes across the state are low as well. US Army Corps of Engineers hydrologist David Williams says while lake levels are certainly low right now, in the grand scheme of things we’re doing okay.

“They’re pretty resilient and resistant in terms of draught, however, if the draught continues into the fall and on into the spring and becomes a more severe event, then you’ll start to see bigger impacts at the reservoirs,” he says.

Williams says some of the biggest impacts could be on lakes that use water for hydroelectric power like Fort Gibson. He says companies that use the water for power only have so much they’re allowed to use before the level gets below the conservation stage.

"The longer you go into a draught, the more impacts you’ll see to those users, such as the water supply users or the hydro-power users,” he says.

Williams says they’ll be watching the drought conditions closely over the next several months.