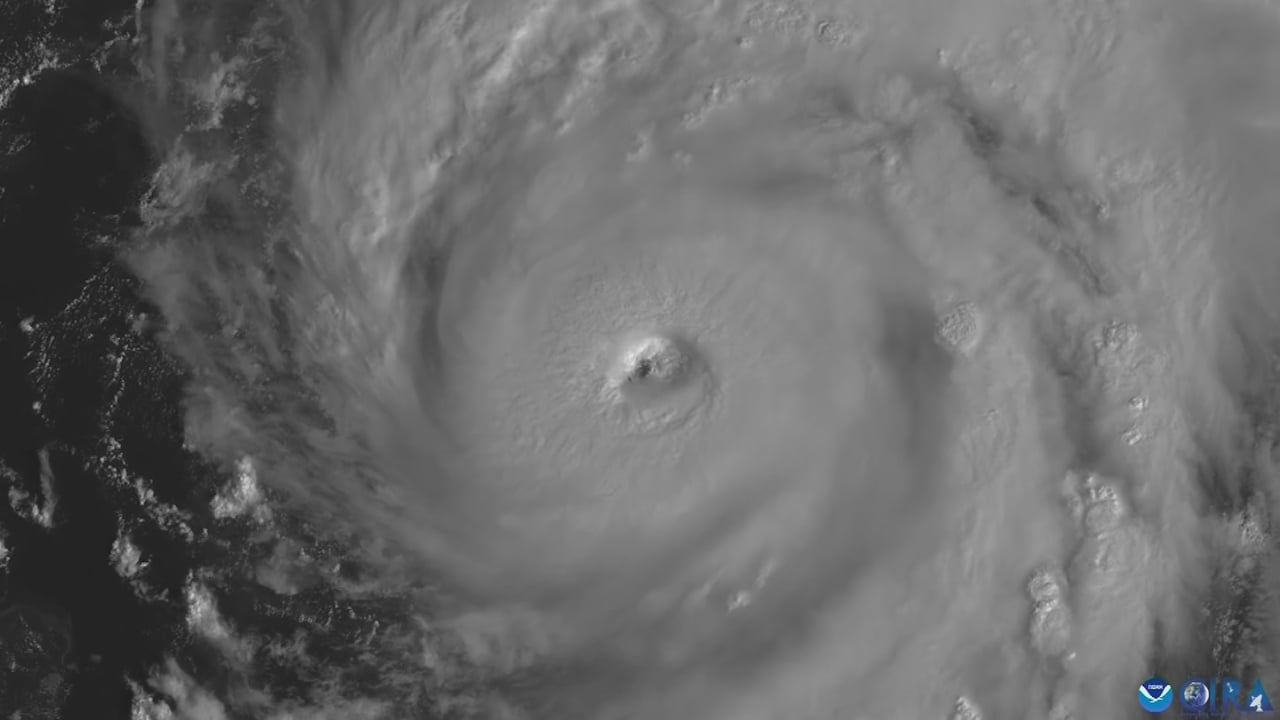 Hurricane Ian made landfall near Cayo Costa, Florida, on Wednesday as a major Category 4 storm — the second-strongest possible category on the Saffir-Simpson Hurricane Wind Scale, according to the National Hurricane Center.

The storm strengthened Wednesday over the Gulf of Mexico as it moved toward Florida, with maximum sustained winds of 150 mph.

The state has prepared for life-threatening and catastrophic impacts.

About 2.5 million people were under mandatory evacuation orders as the hurricane started lashing the Florida peninsula with heavy rain and tropical-storm-force winds. Over 600,000 were already without power as the center of the storm approached.

Officials warned of tornadoes, storm-surge and flash flooding from the storm, which isn't expected to leave the Florida peninsula until Thursday.