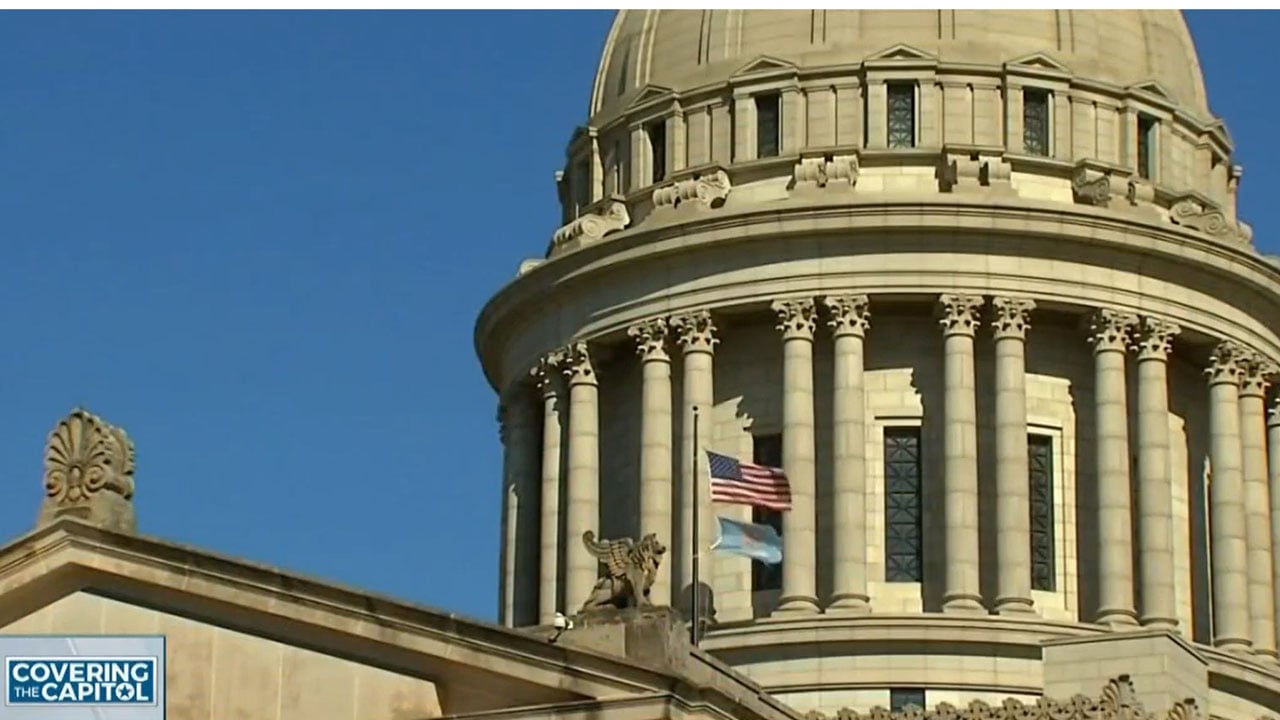 It will be payday at the state capitol for more than 50 different projects across Oklahoma as lawmakers return Wednesday for a special session.

The entire Oklahoma congressional delegation voted against the American rescue plan back in 2021, but that’s not going to keep state lawmakers from spending the nearly $2 billion from the federal government.

The biggest chunk of funds, nearly $400 million, is set to be used to incentivize private broadband providers to expand into parts of the state with little to no internet service

The water resources board is earmarked to receive $130 million dollars to focus on infrastructure projects in Tulsa, Edmond, Bethany, Shawnee and other communities across the state.

Other proposed projects include a biotech lab at Oklahoma State University and another lab to study obesity, and OU Health is set to digitize their records. Community health centers are set to receive funds across the state, and the Boys and Girls Club is set to receive $30 million dollars for improvements.

Tuesday, Gov. Kevin Stitt said the optics are bad for lawmakers to be spending all of this money while refusing to help curb inflation for families. The Governor renewed calls to end the state tax on groceries, something the Republican leader of the state senate said will not be on this week’s agenda.

The proposed projects have made it through a joint committee but must still advance through the state House and Senate and be approved by the Governor. The special session convenes at 1:30 p.m. Wednesday.