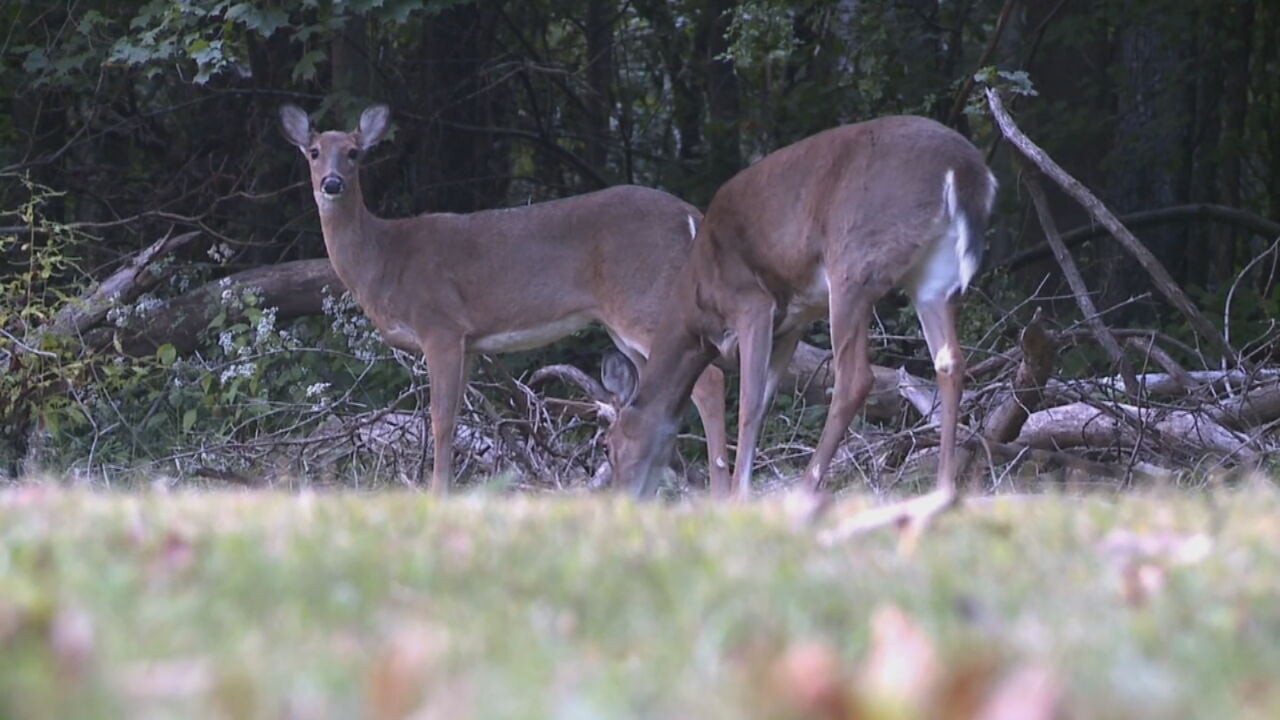 Archery season for deer, turkey, and bear hunters starts this weekend in Oklahoma. Hunting is required by the state, but now some Oklahoma tribes have their own hunting, fishing, and wildlife regulations for tribally owned land.

“This year will be the first season the Choctaw Nation regulates and is the authority for tribal members hunting within the tribal reservation,” Gamble said.

This means all white tailed deer, bears, turkey, paddlefish, and alligator gar snagged by a Choctaw Nation member must be logged in the Choctaw Nation’s portal, Chahta Achvffa, within 24 hours.

“It’s so that we have accurate numbers to make harvest limits season limits and so we can get that data and have a source to know when to set dates and adjust bag limits,” Gamble said.

Black bear harvested by tribal members must also be checked in-person by a tribal game warden so they can get biological research samples from the bear.

“We will have at least three crews on opening weekend available for anyone who wants to check in a bear and I will also be doing normal wildlife patrol to make sure all hunters are not only in compliance with Choctaw code, but also state law,” Harvey said.

Tribal members hunting on state land are still required to have Oklahoma hunting and fishing licenses and must follow all state laws regulated by the Oklahoma Department of Wildlife Conservation.

They're asking all members to make sure you have your tribal card on you at all times to ensure there is no confusion when it comes to legally hunting this season.