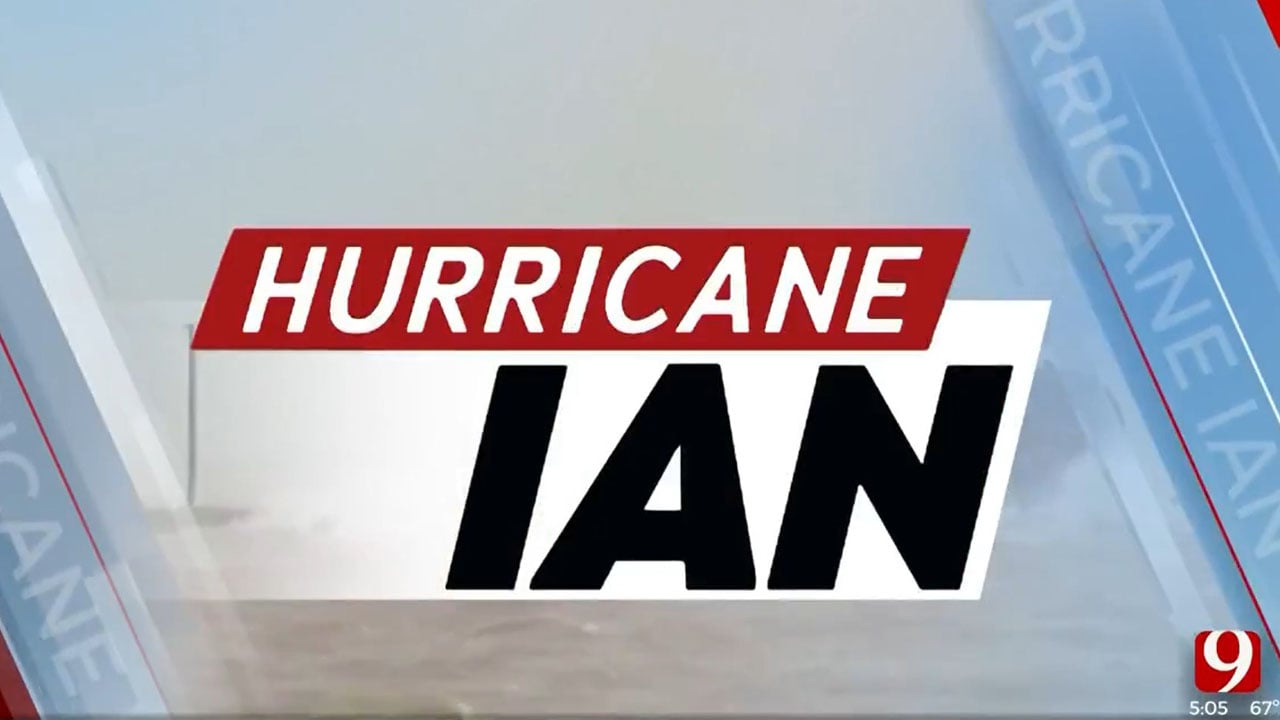 Ian hit land in southwestern Florida as a major Category 4 hurricane, just shy of a Category 5, as one of the strongest hurricanes ever to hit the U.S.

It left people trapped in homes and wide swaths of the state without power. Some 2.5 million homes and businesses were in the dark as of 5 a.m. EDT, according to poweroutage.us.

The National Hurricane Center in Miami said Ian's center was "expected to move off the east-central coast of Florida later today and then approach the coast of South Carolina on Friday. The center will move farther inland across the Carolinas Friday night and Saturday. ... Some slight re-intensification is forecast, and Ian could be near hurricane strength when it approaches the coast of South Carolina on Friday. Weakening is expected Friday night and Saturday after Ian moves inland."

The center warned: "Widespread, life-threatening catastrophic flash and urban flooding, with major to record flooding along rivers, will continue across central Florida. Widespread considerable flash, urban, and river flooding is expected across portions of northeast Florida, southeastern Georgia, and eastern South Carolina tomorrow through the weekend."

As of 5 a.m. EDT Thursday, Ian's center was some 40 miles southeast of Orlando and 35 miles southwest of Cape Canaveral. It was moving northeast at 8 mph, with maximum sustained winds of 65 mph. Sustained winds of 74 mph are needed for a storm to reach hurricane status.