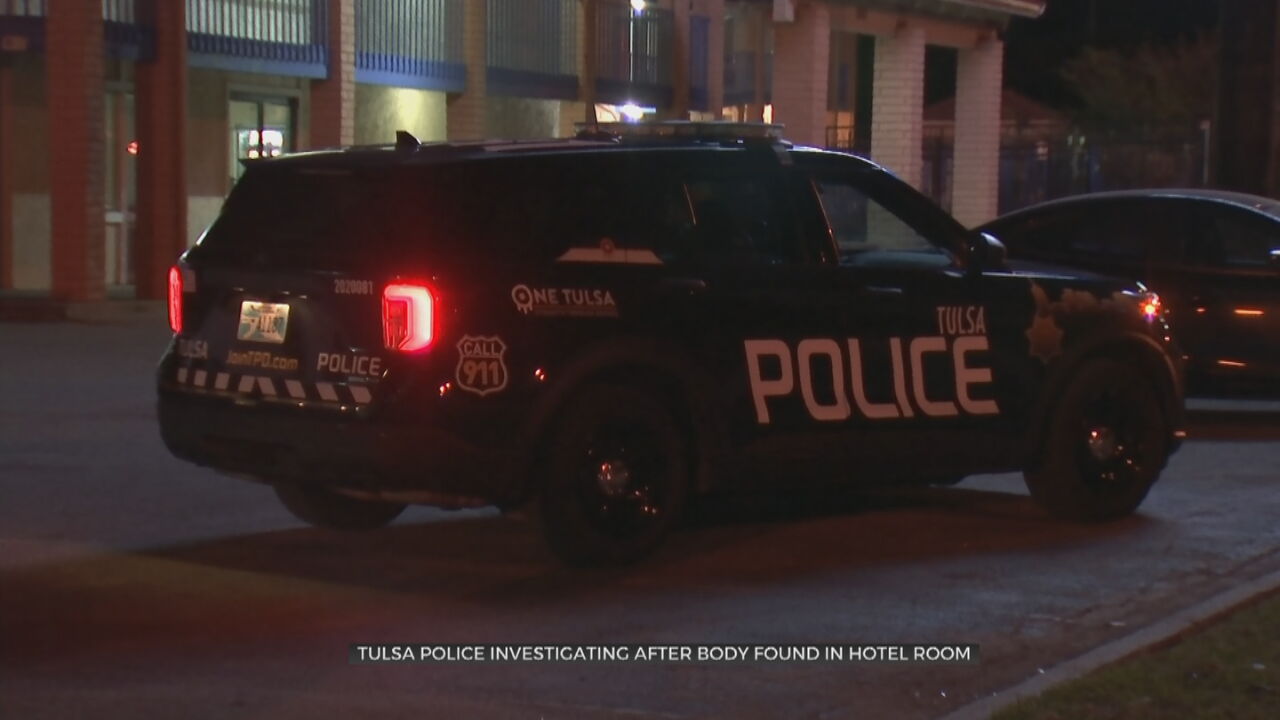 An investigation is underway in Tulsa after a hotel employee found a body at the Economy Inn near 11th and Garnett, according to Tulsa Police.

Police say the body was discovered around 10 p.m. on Wednesday night.

According to police, the victim was wearing a hospital bracelet and officers believe the man died after suffering some type of medical episode.

Police say the death is under investigation.