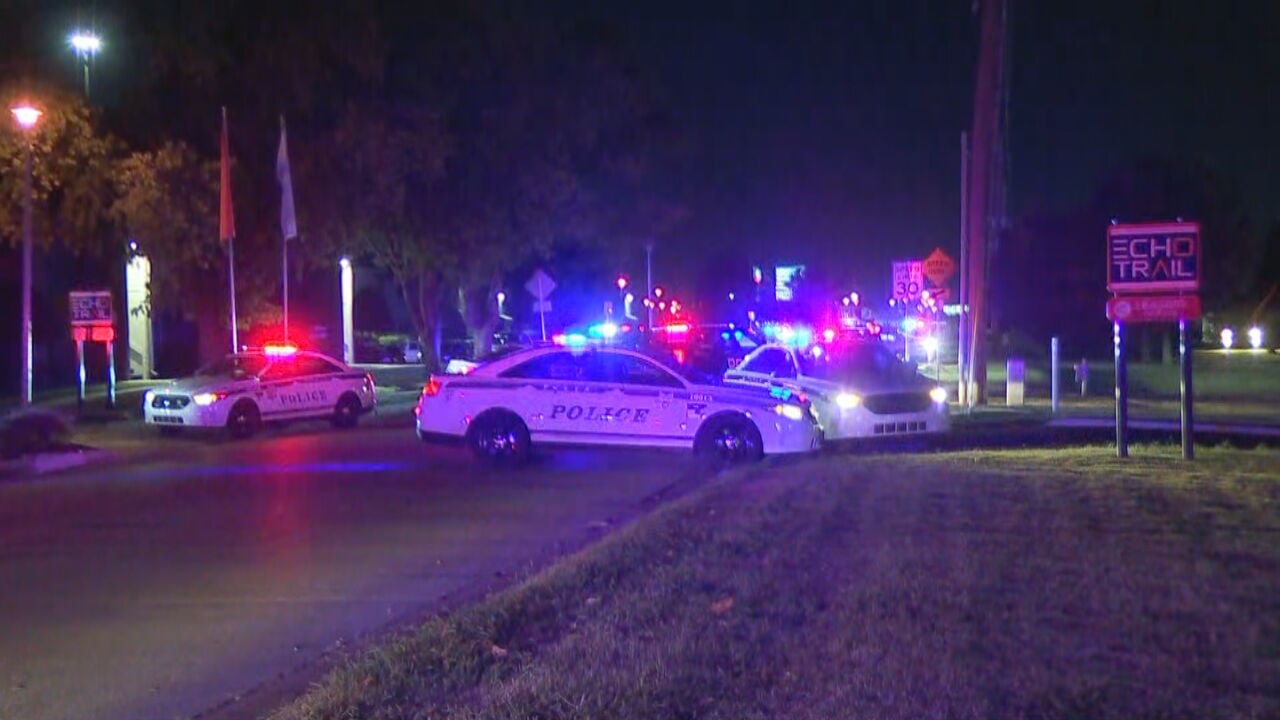 Tulsa Police are on the scene of a deadly shooting and two suspects are on the run, according to police.

A young man was shot in the chest and killed at the Echo Trail Apartment gazebo, police said. Two suspects then left the scene, police said.

Officers responded to the Echo Trail Apartments around 7:30 p.m., where they found the victim. The victim died on the way to the hospital, police said.

Tulsa Police's Homicide Unit is on the scene as well as some Oklahoma Highway Patrol troopers. Police are not sharing many details about the suspects or the victim yet.