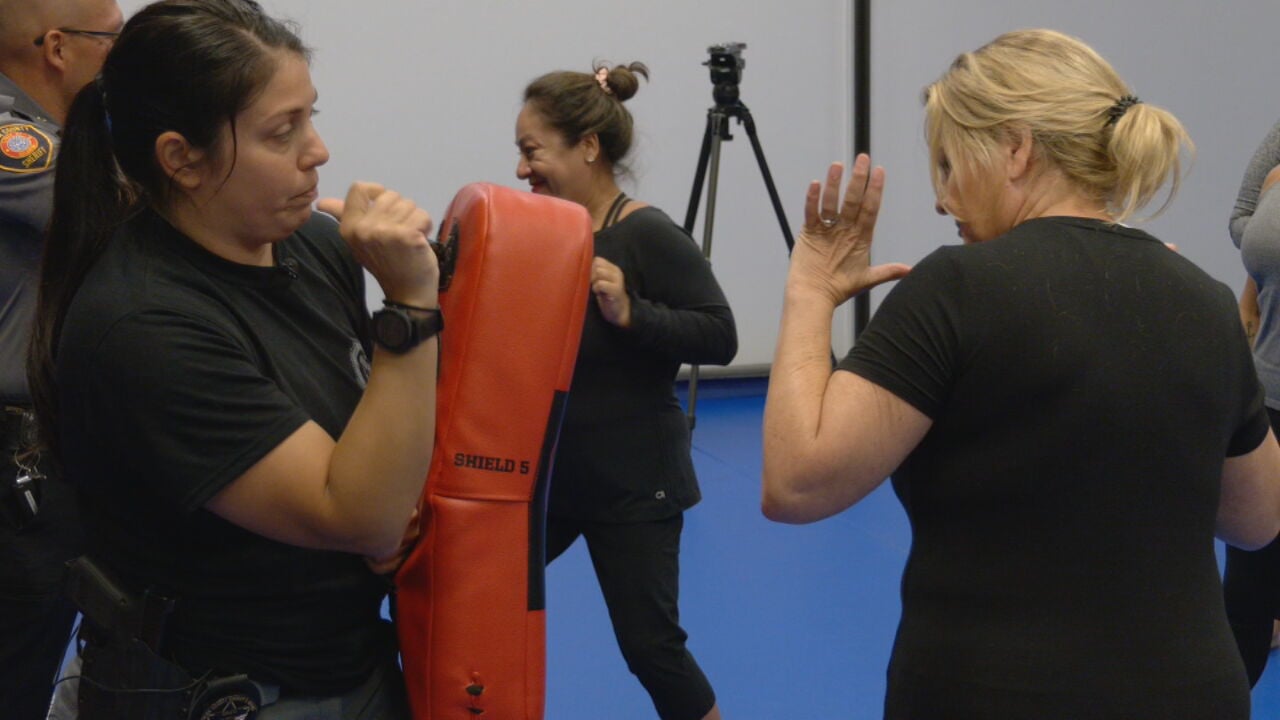 Tulsa area relators are learning to fight back and defend themselves if they are ever attacked.

"I want to be able to defend myself if somebody comes after me," said realtor Christi Marshall.

Marshall said in her career as a realtor, she's had a few instances where she was scared. She said she decided to attend the class to learn how to fight back.

The realtors learned moves that anyone can do, like punching and kicking, and also tips on how to stay safe to avoid an attack, like being aware of your surroundings.

"They have to go out and show houses, sometimes by themselves, they don't know who is really showing up, and there's been documented cases of murder in the past because of these types of situations," said Sheriff Vic Regalado.

Sheriff Vic Regalado said they've been doing self-defense classes like this one for seven years, and it's important for people to defend themselves before help can arrive.

HomeSmart Reality said 80 percent of their agents are women. They have to meet with strangers alone, so this is an important step in making sure they stay safe.

"Ladies, myself too, we get into situations where we may not know the person, and we need to know how to protect ourselves," said Tomas Barrientos.