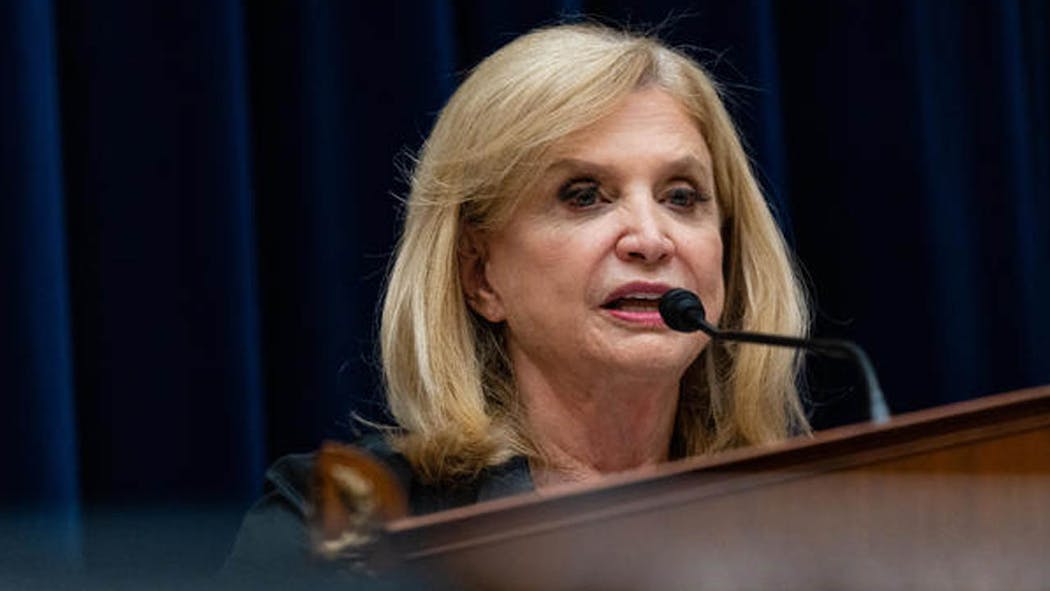 The National Records and Archives Administration told House Democrats on Friday that it has not yet retrieved all the records from officials in the Trump administration that it should have under federal law and would consult with the Justice Department on further action.

In a letter to House Oversight Committee chair Carolyn Maloney, Debra Steidel Wall, the acting archivist of the United States, said some White House staff used "non-official electronic messaging accounts" for official business that were not copied or forwarded into their official accounts, which is required under federal law.

"While there is no easy way to establish absolute accountability, we do know that we do not have custody of everything we should," she told Congress.

The Archives, Wall wrote, "has been able to obtain such records from a number of officials and will continue to pursue the return of similar types of presidential records from former officials."

"As appropriate, NARA would consult with the Department of Justice on whether 'to initiate an action for the recovery of records unlawfully removed,' as established under the Federal Records Act," she said.

Wall also referenced a lawsuit filed by the Justice Department in August against Peter Navarro, a top trade adviser to former President Donald Trump, for the retrieval of official email records sent from his personal email account. Navarro's lawyers told The Hill in August that he "instructed his lawyers to preserve all such records" and "expects the government to follow standard processes in good faith to allow him to produce records."

In response to Wall's letter, Maloney said it's "outrageous" that the records, which are property of the U.S. government, are unaccounted for 20 months since the end of the Trump administration.

"Former President Trump and his senior staff have shown an utter disregard for the rule of law and our national security by failing to return presidential records as the law requires," she said in a statement.

Trump has come under scrutiny by the Justice Department for his handling of sensitive records that were brought with him from the White House at the end of his presidency to his South Florida residence, Mar-a-Lago.

The Archives recovered 15 boxes of records from Mar-a-Lago in mid-January and records marked classified were found in 14 of them, according to the Justice Department. The tranche of sensitive documents included: 184 documents bearing classification markings, including 67 marked confidential, 92 marked secret and 25 marked top secret.

The Justice Department is investigating Trump for what it said is the improper removal and storage of classified information in unlawful spaces, as well as the unlawful concealment or removal of government records.

Trump's lawyers, however, have said the investigation against him is "unprecedented and misguided."