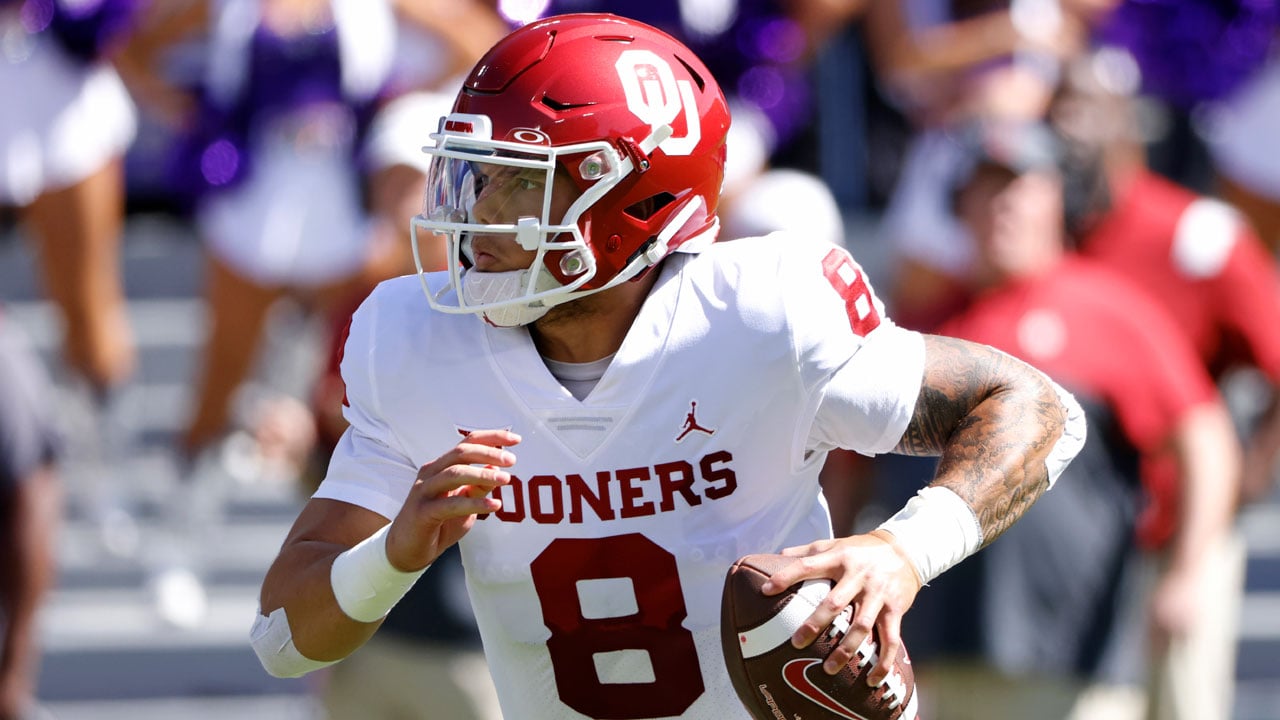 University of Oklahoma head football coach Brent Venables is scheduled to speak at a press conference on Tuesday about the condition of quarterback Dillon Gabriel.

Gabriel suffered a forceful hit and was removed from Saturday's game against Texas Christian University.

Other players on the team have said Gabriel appears to be doing well, communicating and interacting with the team.

"You know he's been his self. He's been his normal goofy self," OU running back Eric Gray said. "Always hugging, always loving on you, so I say he's back to normal. He's doing pretty good."

Gabriel has been in concussion protocol since Saturday's game. His status for this week's game against Texas is unknown.