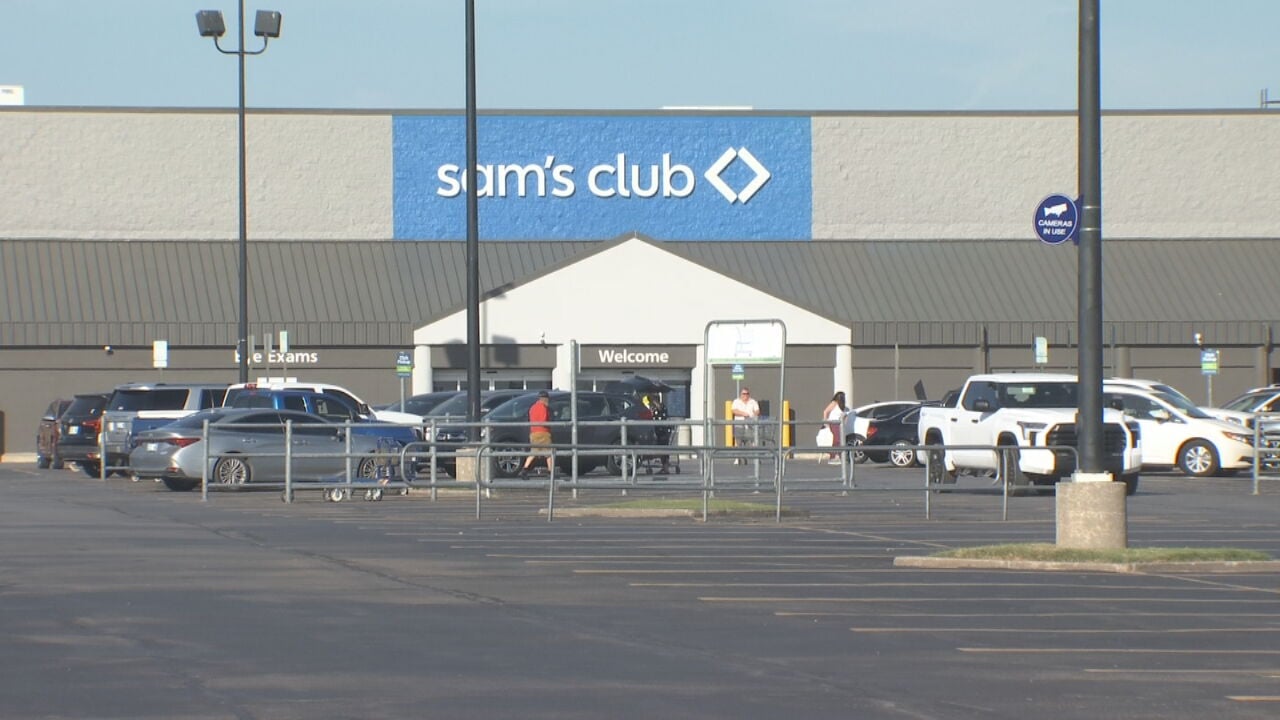 A Tulsa woman said a Sam's Club employee handed her car keys to someone he thought was the owner, who then took off with the car. She shared her frustrations on social media, which has had millions of views.

Heather Simonini said she dropped her car off at the Sam's Club on 71st and Mingo on Sept. 27 for a tire change.

She said when she came back, no one could find her keys or her 2014 Honda Civic with 64,000 miles, and she wants to make sure this does not happen to anyone else.

Simonini recorded a video after the incident and shared it on social media, which has had 2.5 million views on TikTok.

"The man that received my car keys just asked him for them,” explained Simonini. “The man then handed him the keys and didn't ask for ID or membership."

Simonini recorded videos of one of the managers talking to police.

"Hands him the keys,” the manager said to the officer. “He goes out, and I have footage of him going out to the side."

The manager even told police in the video that what happened to Simonini should not have happened.

“Our process is you check the ID to make sure that matches the owner of the car,” explained the manager to the officer. “Our associate handed him the key."

You can see the officer's stunned reaction in the video.

Sam's Club gave News On 6 this statement: “We take this situation seriously and we're doing everything we can to make sure the member is taken care of. We've been in touch with the member and have provided a rental car for her. We are also cooperating with local law enforcement as they continue their investigation. We are here to take care of our members. While our standard process was not followed in this situation, we’re retraining our associates to ensure this does not happen again.”

Police told Simonini on Oct. 3 that officers found her car, but she does not know when she will get it back or its condition.

"I have no idea if it's involved in something that could potentially put me or my child at risk," said Simonini.

She said she wants Sam's Club to make changes for its customers.

"The policies so that this never happens again, the training so that the employees are knowledgeable and accountable," said Simoni.

Simonini said it took two and a half days for Sam's Club to get her a rental car.

She is asking for more than a car replacement. She said she wants to be reimbursed also for stress and inconvenience her family went through.