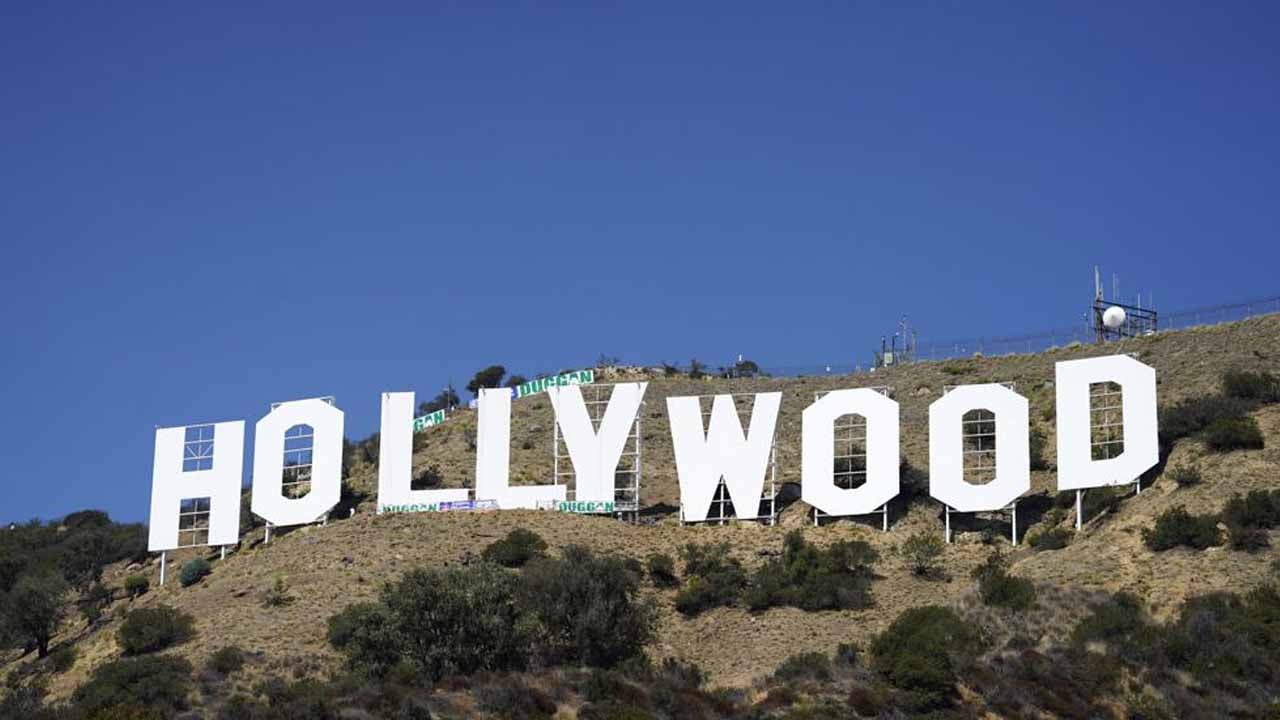 The Hollywood sign is getting a makeover befitting its status as a Tinseltown icon.

After a pressure-wash and some rust removal, workers this week began using 250 gallons (946 liters) of primer and white paint to spruce up the sign ahead of its centennial next year.

The entire renovation effort is expected to take up to eight weeks.

Originally built in 1923, the sign read “Hollywoodland” to promote a property development.

But after decades of neglect, the original sign was shortened to read “Hollywood” and then was replaced altogether with a new sign in 1978.

The 45-foot-tall (13-meter) sign in the Hollywood Hills above Los Angeles is repainted every decade.

This story has been corrected to show that the original sign was shortened before the 1978 replacement.