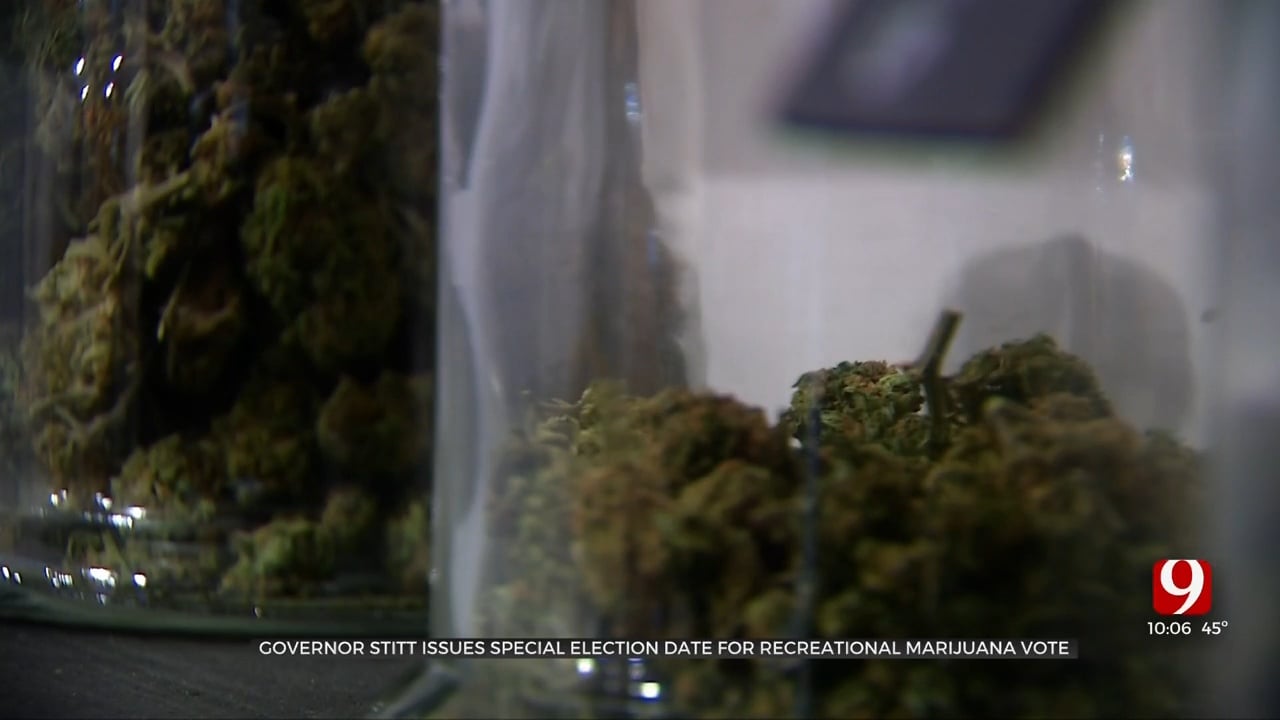 Governor Kevin Stitt has announced a special election will be held to determine the fate of recreational marijuana in Oklahoma.

In a press release, the governor announced that the special election for SQ 820 will take place on March 7, 2023.

The Oklahoma Supreme Court denied the addition of the question to the November ballot back in September.

Oklahoma would be the 20th state to legalize marijuana for recreational use if the special question passes.

Marijuana would become legal 90 days after passage, according to a representative from YesOn820.