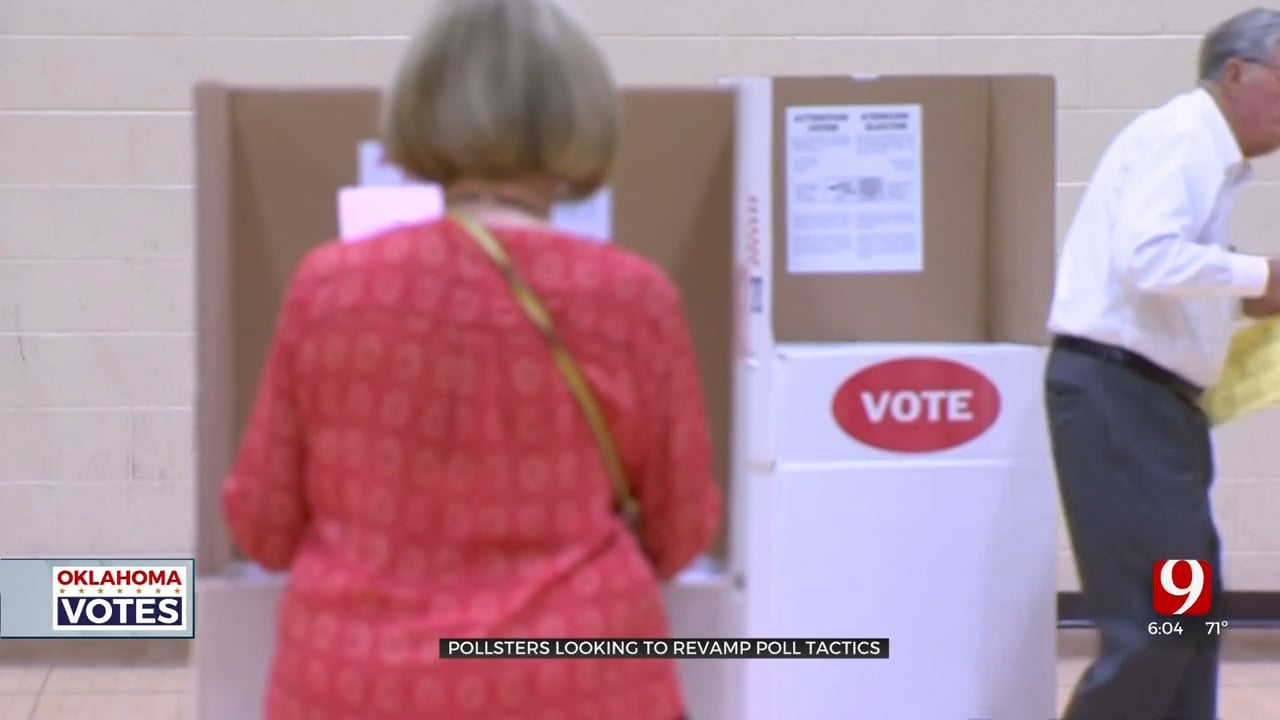 Collecting data before or after elections; however, may not be as easy as it once was. In fact, Bill Shapard, the head of Soonerpoll.com defines this midterm polling data as unstable. He says it may be a sign of the times.

“That’s kind of the political environment that we live in right now,” he said. “If people stop talking to us and telling us their views and opinions it can adversely impact polling.”

The silent Republicans, as he calls them, don’t put a sign in the yard or sticker on the car, yet they plan to show up on election day.

It’s a trend Shapard says first took hold in the 2016 election, and he believes his industry hasn’t kept up.

Shappard made an adjustment after 2016. Now Soonerpoll.com hopes to move to an internal proprietary panel. Then the data comes to Oklahomans who know them, trust them, and want to participate.

“We think there will be a red wave here in Oklahoma as well,” said Shapard. “Where we’re seeing the exception is in the governor’s race.”

Shapard said that education may be the key factor, and it may show that voters are more willing to split the ticket.