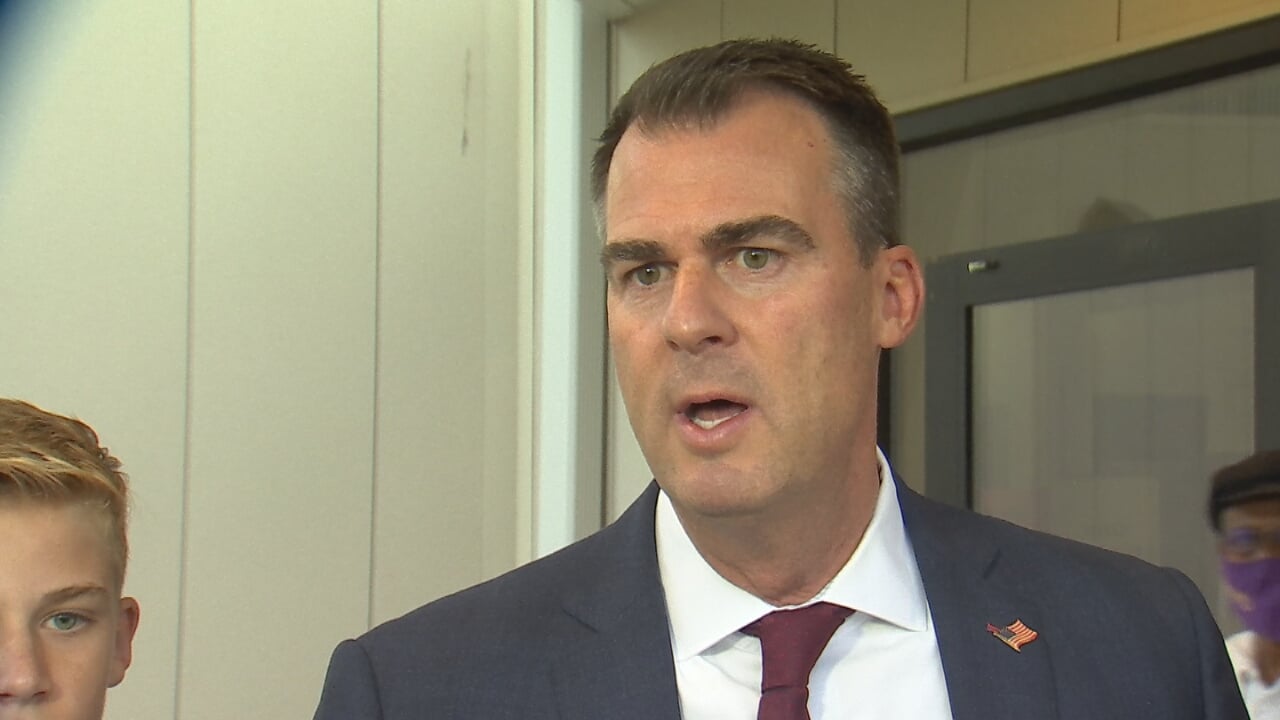 Governor Kevin Stitt is hoping for another 4-year term, but he's going to have to beat out Joy Hofmeister, who switched from the Republican Party to the Democratic Party to face him.

Throughout his campaign, he highlighted Oklahoma's low unemployment rate, especially during Covid, which was much lower than the national average. He also talked about cutting taxes and how under his leadership, the state built its largest savings account in history. The governor has faced a fierce backlash from many of the tribes in the state over gaming compacts and the Supreme Court ruling on Tribal Jurisdiction.

The Governor spoke with News On 6 while he was voting in Oklahoma City on Tuesday and said his record should speak for itself.

"The thing we're running on is our record my opponent has been in charge of education for the last eight years and we believe in keeping schools open and lower taxes and smaller government and empowering parents putting them in charge we believe in traditional family values," said Stitt.