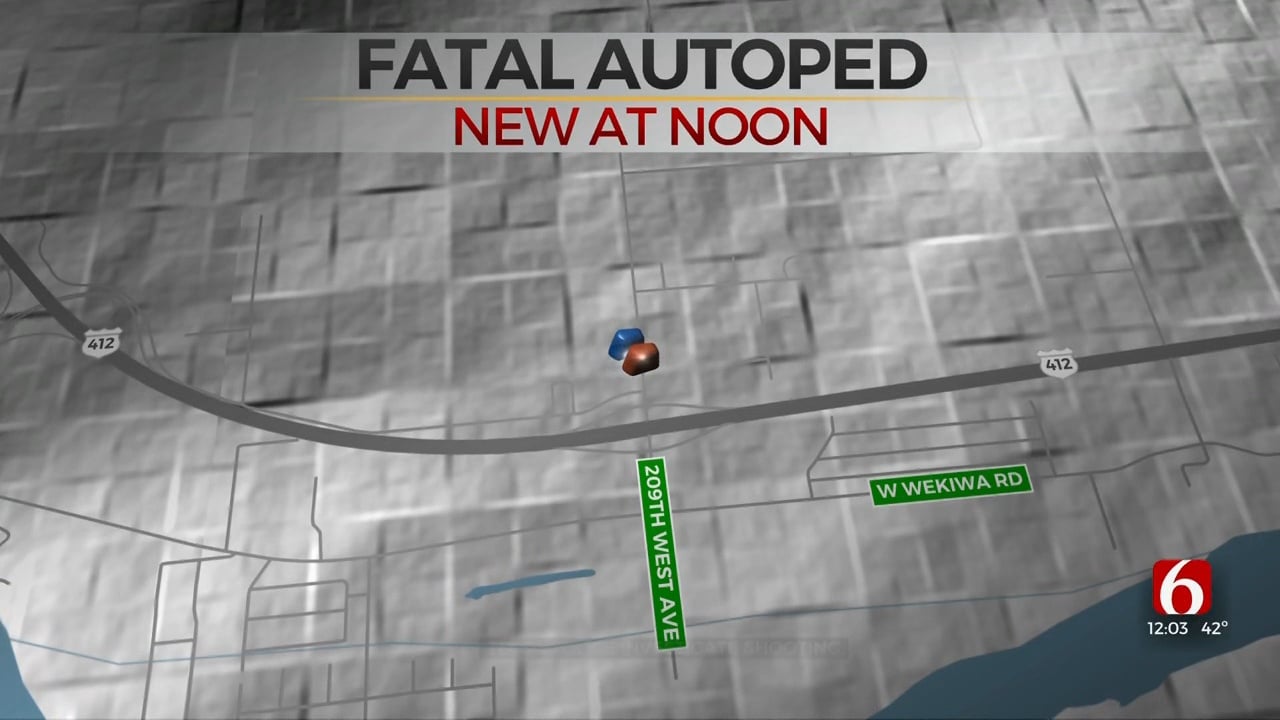 The Oklahoma Highway Patrol said a trash collector was hit and killed by a car Monday morning in Sand Springs.

Authorities said the crash happened at 209 W. Ave. and 8th Street near Highway 412 just before 6 a.m.

OHP said the man, 44-year-old Clarence Bond Jr., stepped off the truck to get a trash can when he was hit and killed. He was pronounced dead at the scene.

News On 6 confirmed that Bond was a truck driver for American Waste Control.

OHP said the woman was cooperative with authorities on the scene and that it's too early to tell if speed was a factor.

Authorities are reviewing security footage and said any charges, if any, handed to the driver will be up to the district attorney.

The Sand Springs Fire Department and EMSA assisted OHP at the scene.