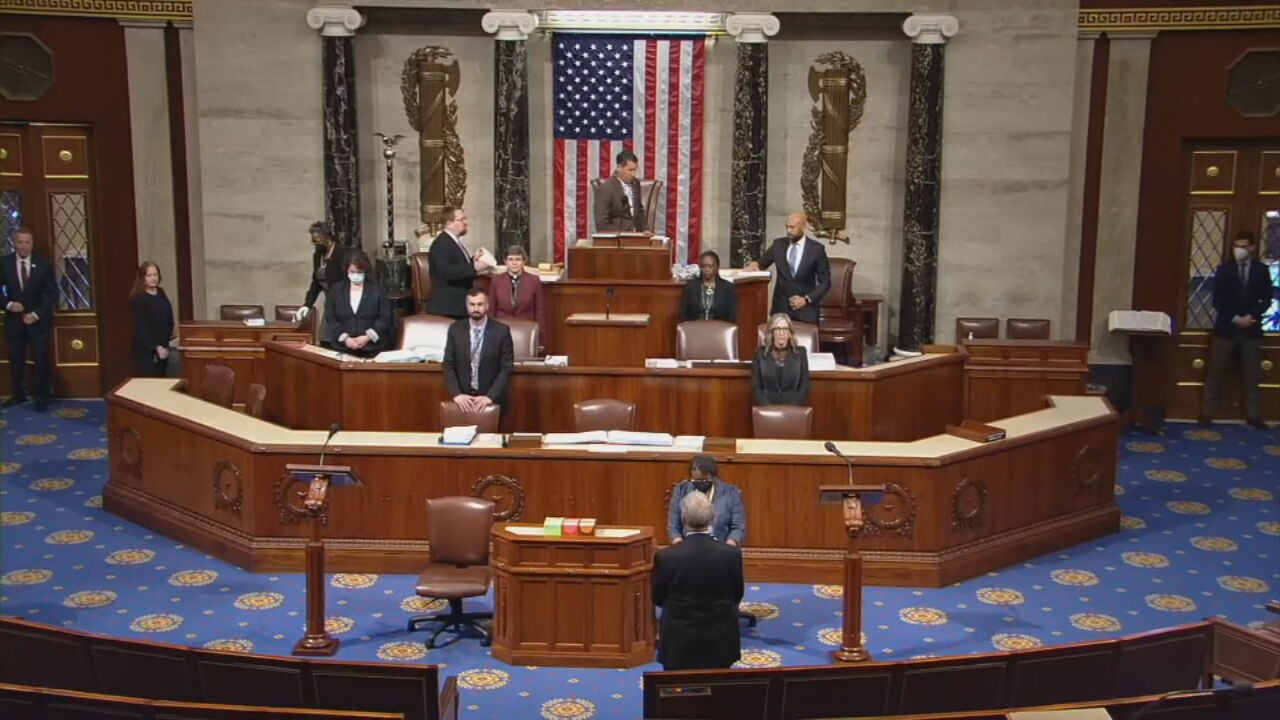 Ballots are still being counted in some states, but Congress is back for another of its biennial 'lame duck' sessions, the period in which federal lawmakers work after a national election, but before the new Congress is sworn in on January 3.

This is the first week members have been back at the Capitol since the end of September, and there’s plenty on the agenda, beginning with beating a December 16 deadline to fund the government.

"That is obviously priority number one," said Anita Dunn, Senior Advisor to President Biden, on Face the Nation Sunday.

The administration hopes Congress will approve a new budget that reflects the administration's newest priorities and not resort to passing another continuing resolution.

Other priorities for the president, according to his aides, are keeping the aid going to Ukraine as the besieged nation gains momentum in its fight against invading Russia and providing more money to FEMA.

Senator Majority Leader Chuck Schumer said he wants this lame duck to be as productive as possible, but exactly what they get done will likely depend on who ends up in control of the House, and thus whether they need to move now while Democrats still control both chambers.

Raising the debt ceiling is something Congress will be forced to do sometime next year, but Democratic leadership has indicated they may move on it sooner rather than later.

Meanwhile, Republicans are set to hold leadership elections this week, despite not knowing yet the final makeup of the Senate or which party will control the House.

And something both chambers are almost guaranteed to pass before the new Congress is sworn in is retiring Senator Inhofe's highest priority -- the 2023 Defense Authorization Act.

Also on the agenda for Sen. Inhofe (R-OK) is delivering his farewell speech on the Senate floor. That is expected to happen Wednesday, one day before his 88th birthday.