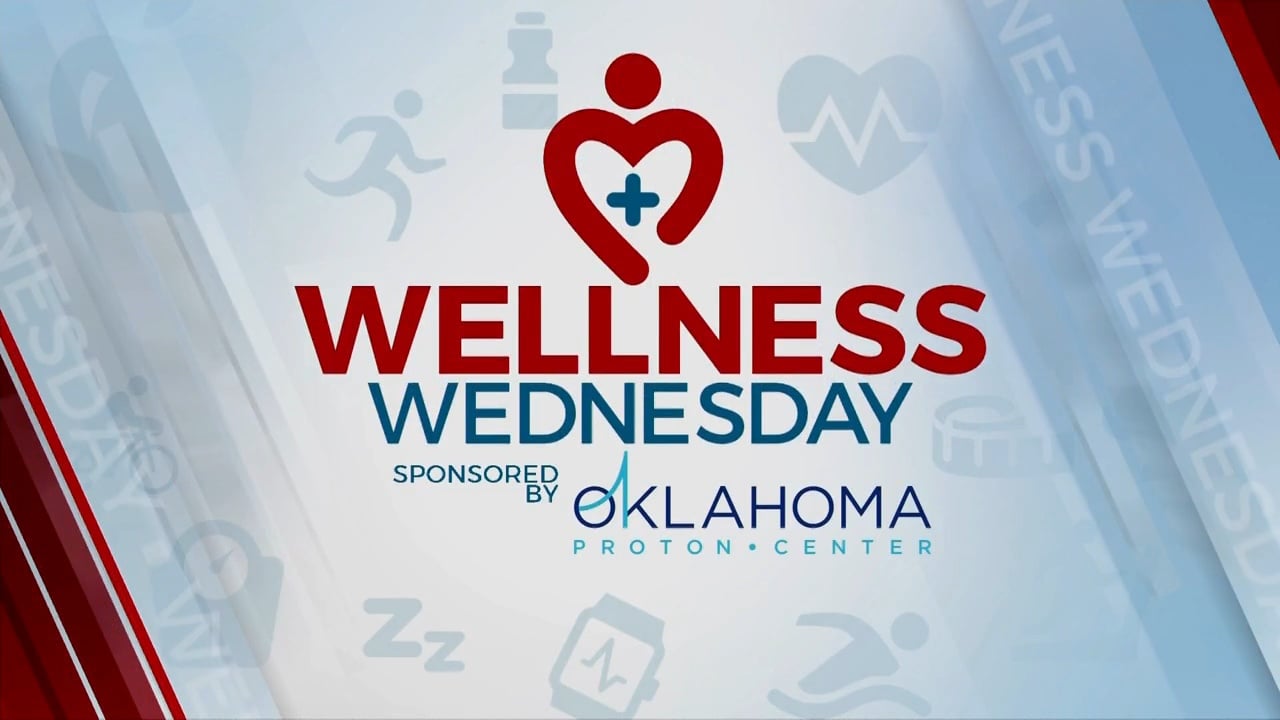 November is Alzheimer's Awareness Month as well as National Family Caregivers Month. One Oklahoma man is sharing how Alzheimer’s disease and becoming a caretaker became instrumental parts of his life.

Jay Parks is a father, husband, business owner and caretaker. He shared the beauty and hardship that comes along with walking through illness with someone he loves.

"In my specific circumstance, my mother had Alzheimer's (disease), and my father was her caregiver,” Parks said. “And it cost him his life.”

Parks said his father died of a broken heart.

"My father would call me multiple times at two in the morning and say, ‘Jay, you have to talk to your mother because she doesn't think that I am her husband,’” Parks said. “And the relief in her voice to this day makes me emotional because she was so relieved.”

More than 6 million people in the United State have been diagnosed with Alzheimer's. More than 11 million people provide unpaid care for those suffering from the disease.

Parks' mother died of the disease in 2005. In 2019, Alzheimer’s caused him devastation once again.

"I came home on a Friday afternoon, and she said she went for a walk,” Parks said. “And that scared me to death. I said, ‘Where did you go?’ And she said, ‘I don't remember.’”

When Jay's wife, Holly, was officially diagnosed with early onset Alzheimer's, his life changed once again.

"The grocery store was interesting because I was afraid to be gone too long," said Parks.

He was losing the woman he married 37 years ago as she sat right in front of him.

Parks was letting go of the life he imagined.

Now, Parks wants to highlight the importance of caring for the caretakers.

"I want to support them,” Parks said. “I want to encourage them that it is OK to (be) selfish. It is OK to take them to adult daycare, so you can get a minute. So you don't have to race through a grocery store."

If you know a caregiver, Jay encourages you to reach out to them and offer them support to know they are not alone. He also encourages the community to donate to the Alzheimer's Association and participate in the Alzheimer's walk.

If you are a caretaker, here are some resources available by clicking here.