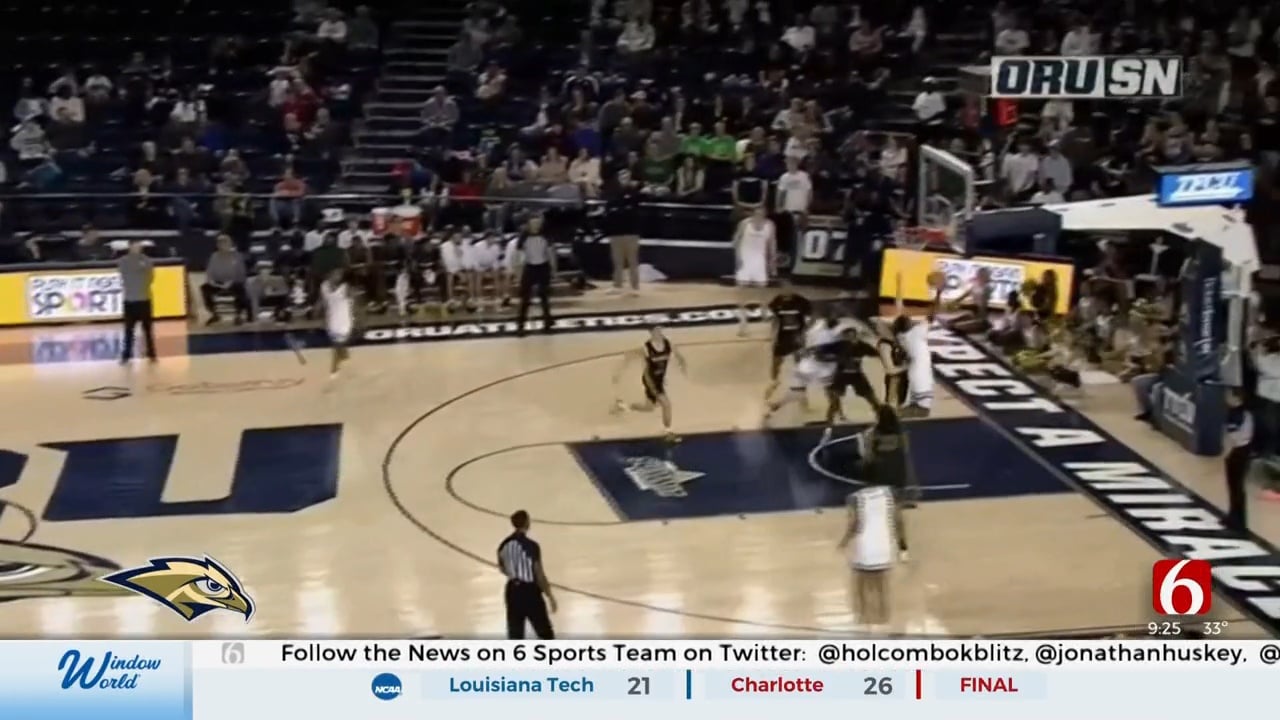 The Bison were led by DJ Freeman, who recorded 18 points and six rebounds. Oklahoma Baptist also got 14 points and six assists from Trey Doomes. In addition, Paul King had 11 points, five assists and three steals.

Oral Roberts visits Utah State in its next matchup on Tuesday.