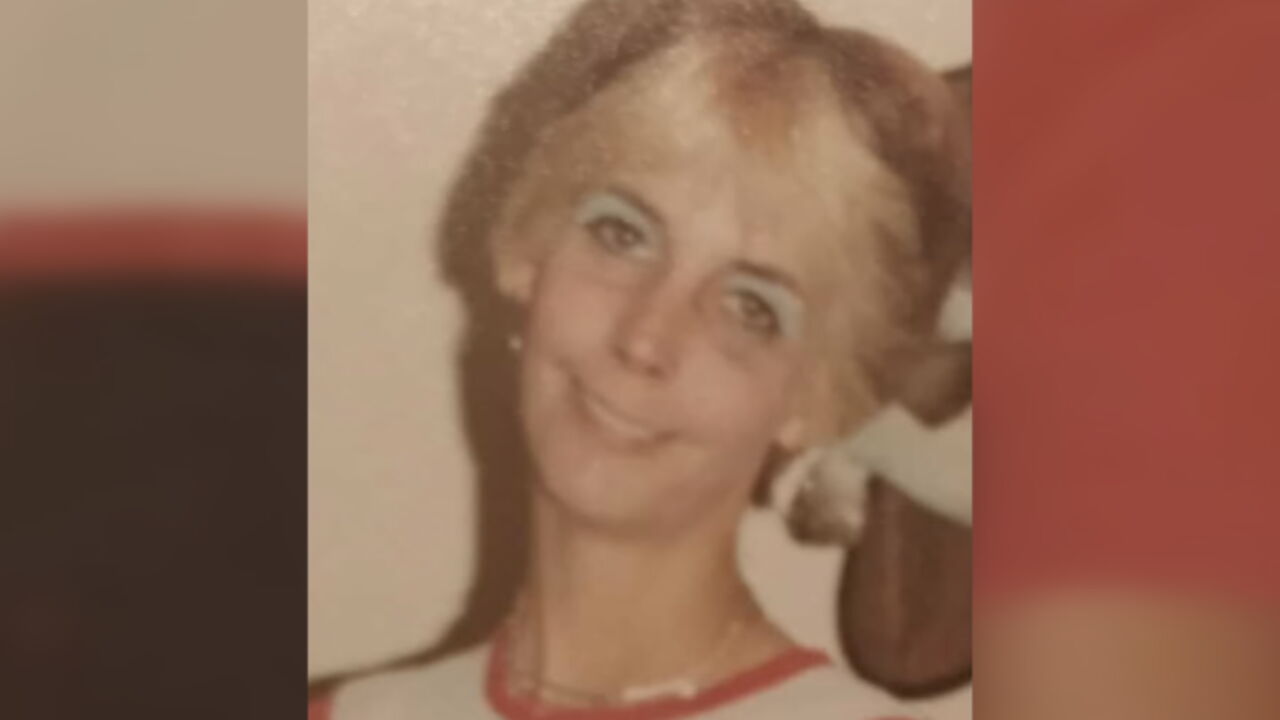 A woman whose mother was murdered and whose sister is missing is spending another holiday wondering why she still doesn't have answers in either case.

Monnita Sue Kern, who went by Sue, was murdered November 19, 1981 and no one has been arrested; then, her daughter went missing 13 years after that and has never been found.

Sue's daughter, Monty Danderson was only nine years old when her mother was murdered. Now, she can't help but feel like her family has been forgotten.

It's been 41 years since Sue Kern was killed and dumped at a Keystone Lake overlook in Sand Springs.

Her daughter thought that was a lot to deal with as a child, but then, years later, her sister went missing.

Her mom was 32 and working as a waitress at Victory Bar in Tulsa when someone shot her in the head.

She was found at an overlook near keystone Lake in Sand Springs about three hours after getting off work, with her wallet and money but the bar's bank bag was missing and so was her car.

"It's been a long time and they're getting by with it and who's to say they haven't done it since then," said Danderson.

Her family wants to know who killed her and why.

"She was a biker. She liked to party. She worked," said Danderson.

"She was raised by her dad and then we met as teenagers, and we tried to stay in touch," said Danderson.

Buffy was getting ready to turn 26.

"Her husband told me that she went to get a pack of cigarettes around 2 a.m. Ish," said Danderson.

She said Buffy was married, had two sons, and had become an RN.

"Did you have hope in finding your sister," said Ashlyn. "Honestly I don't think we'll ever find her alive. She's somebody that was very dependent on family," said Danderson.

Buffy had fallen into tough times.

"There's people out there that get on the wrong track. Doesn't mean they would've got off of it," said Danderson.

If anyone has any information about either case, they can call crime stoppers and remain anonymous at 918-596-COPS.