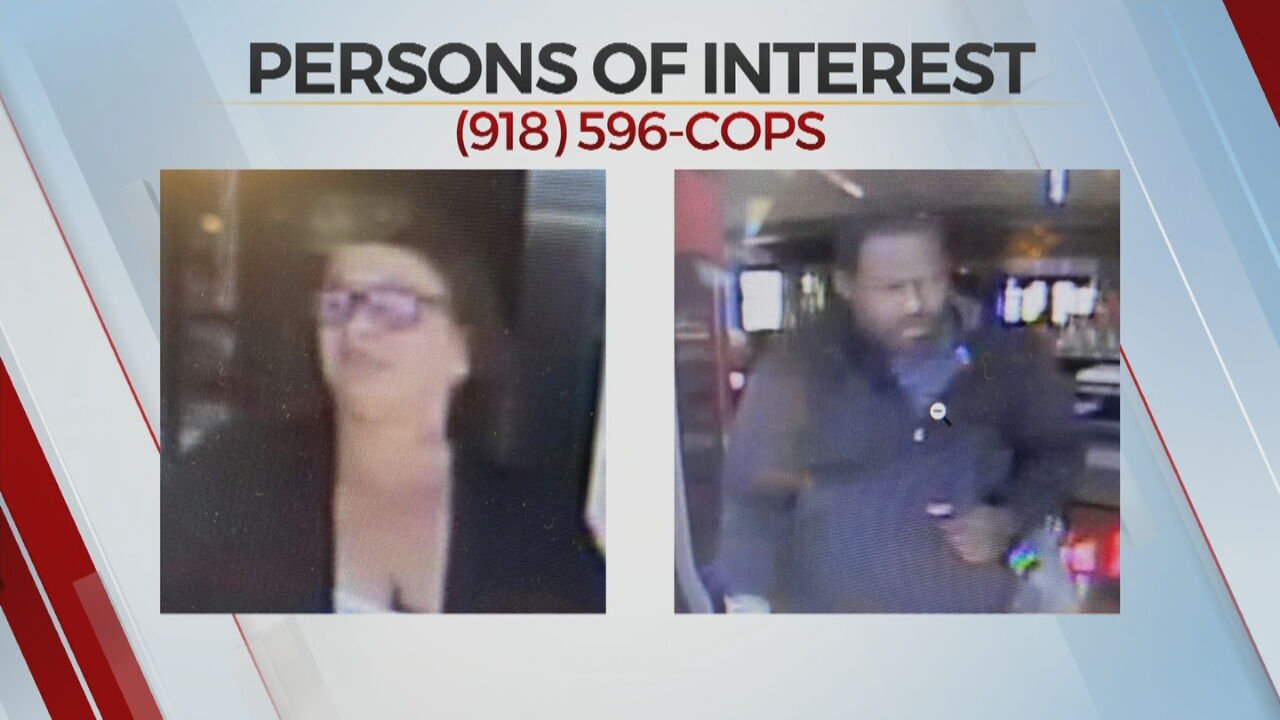 Police are looking for a woman who they say fell out of her Jeep just before it crashed into a pickup truck at a Tulsa gas station.

According to police, the crash happened at a QuikTrip near East Admiral Place and South Yale Avenue on Tuesday.

Police say the crash happened as the woman was pulling into the gas station. According to officers, she wasn't wearing a seatbelt and after falling out, the vehicle kept rolling and hit the truck.

Police say the woman called a friend who helped her dislodge the Jeep before the two fled from the scene.

Officers say several people say they saw the crash but did not get the tag number on the vehicle.