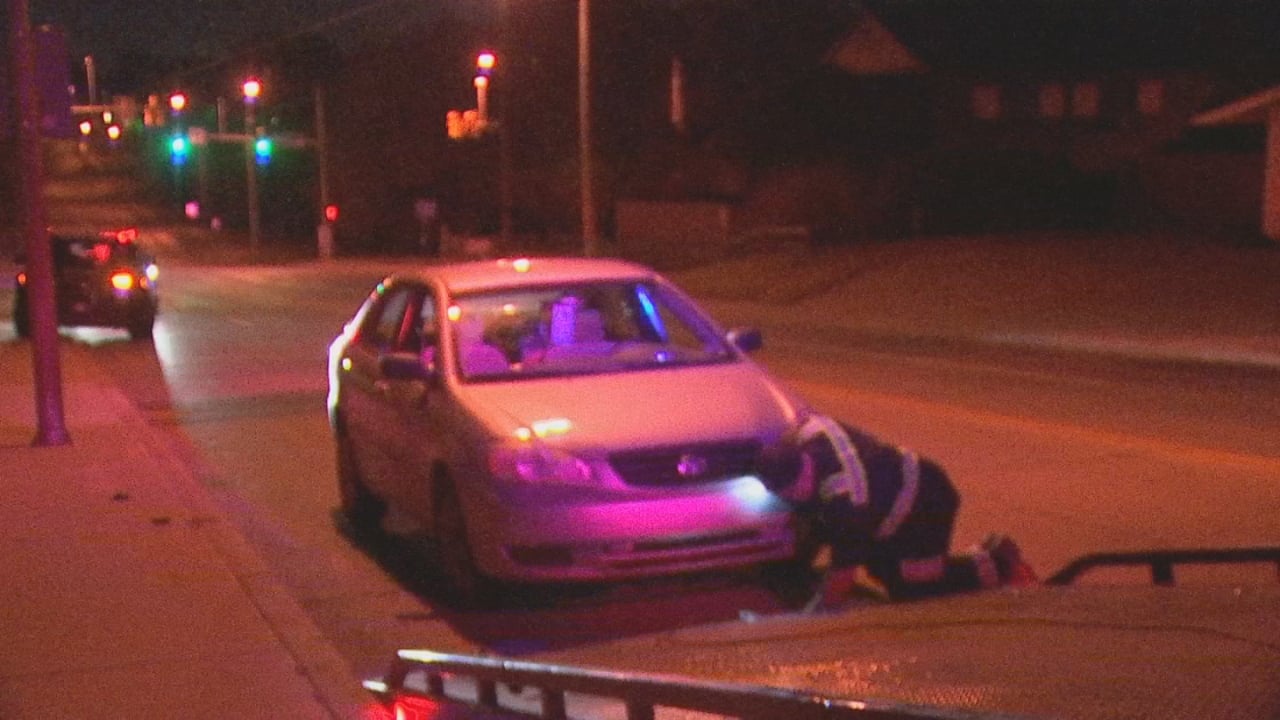 Investigators now believe the two are connected to several other burglaries at stores all over town. Police say the burglars were caught after most recently breaking into a hair salon, nail salon, and jewelry store on Wednesday morning. Officers say they responded to several burglary calls and found one of the suspects running across the street.

“An officer happened to be around the area going to the last one that got called in and saw one of the passengers running across the road,” said Lt. Emily Michie, Tulsa Police.

Investigators say they pulled the car with the suspects over near 21st and Peoria and found stolen merchandise inside. Police say the men in the car first told officers they were on their way to work. Tulsa Police arrested Robert Dennis, who faces 17 burglary charges. Information on the other person arrested has not been released.

Investigators believe the two suspects could be tied to as many as 12 other burglaries. Alyssa Hobbs owns a hair salon on Cherry Street that was broken into. She says this is the third time in the last eight days her business has been targeted.

“He chose three different entry points each time,” said Hobbs. “Two being doors, one being a broken window and through a wall.”

Hobbs says cash was stolen from her store each time, and she’s been working to beef up the security of her store