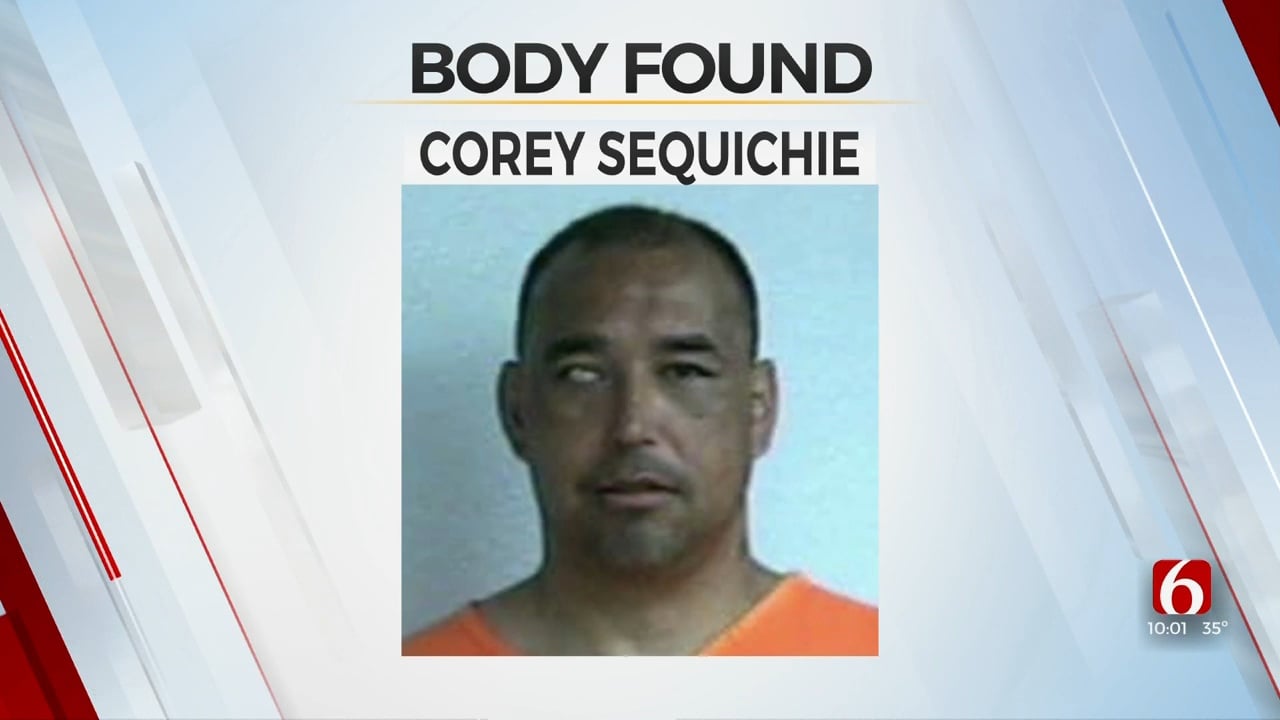 An adult male body was discovered by construction workers in the southern part of Osage County on Monday, Osage County Sheriff's Office said.

The victim was identified as 50-year-old Corey Dell Sequichie and is not believed to be from the area, OCSO said.

The victim’s body has been sent to the Oklahoma Medical Examiners Office in Tulsa for examination, according to OCSO.

Osage County Sheriff Eddie Virden reassured the neighboring public that they are safe and the victim does not appear to have any local ties to the area or the pastureland where he was found.

Anyone with information about this case can contact the Osage County Sheriff’s Office at (918) 287-3131.