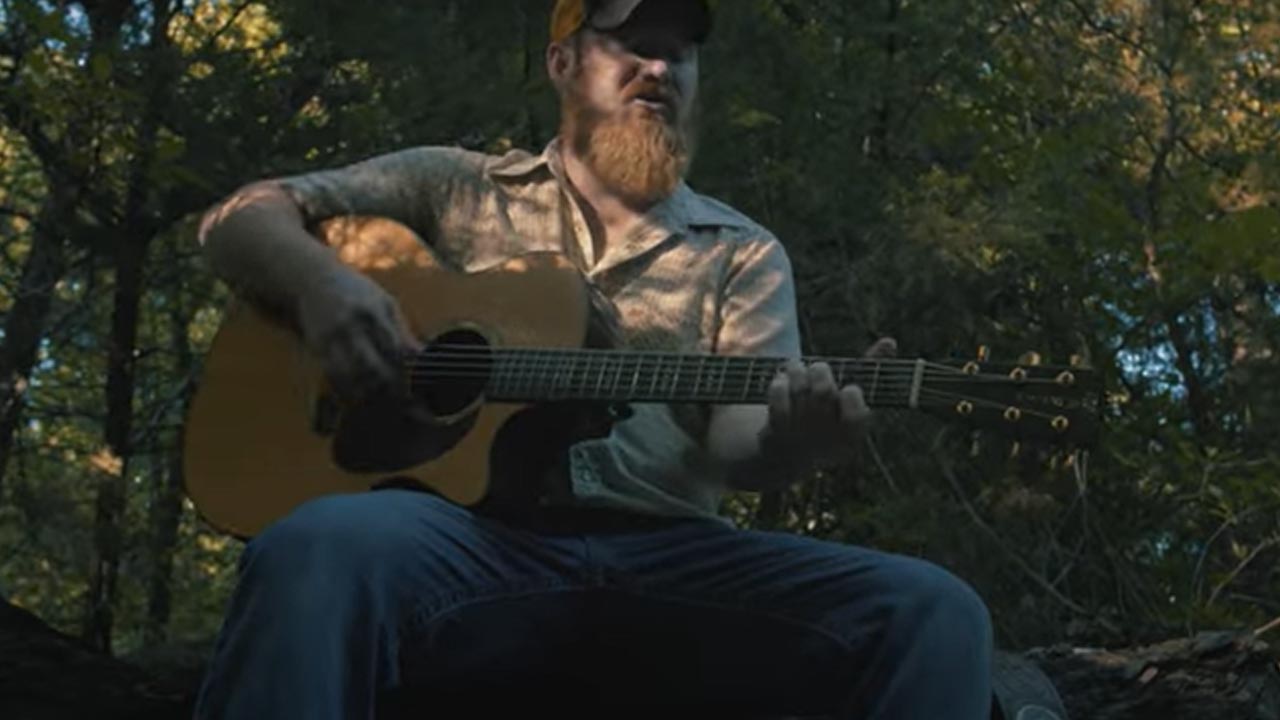 Country singer Jake Flint died unexpectedly just hours after his wedding, his wife and manager both said on social media.

Brenda Cline, Flint's manager, wrote on Facebook, "With a broken heart and in deep grief I must announce that Jake Flint has tragically passed away."

Cline called Flint "the funniest, most hilarious, hardest working, dedicated artist I have ever worked with in my career," adding, "this is going to be incredibly difficult for so many. We love you Jake and in our hearts forever."

Flint's wife, Brenda, wrote in her own Facebook post, "We should be going through wedding photos but instead I have to pick out clothes to bury my husband in."

"People aren't meant to feel this much pain," she said. "My heart is gone and I just really need him to come back. I can't take much more. I need him here."

Flint was raised in Oklahoma by a "wildcat oilman and a hard-working mother of two" and had a love of music from an early age, according to his website. Some of his songs included "What's Your Name?," "Hurry Up & Wait," and "Cowtown." His first studio album was released in 2016.

A cause of death was not announced.