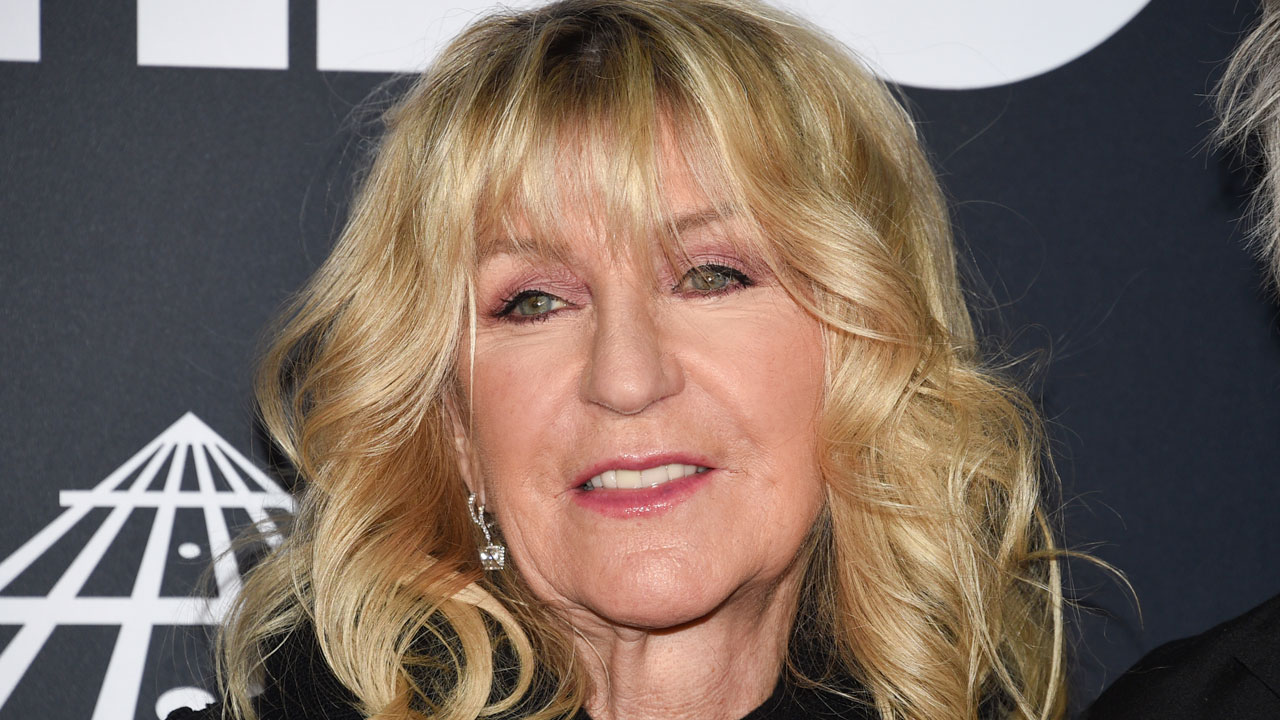 Her death was announced Wednesday on the band’s social media accounts. No cause of death or other details were immediately provided.

“She was truly one-of-a-kind, special and talented beyond measure,” the band’s statement reads in part.

McVie was a steady presence and personality in a band known for its frequent lineup changes and volatile personalities — notably fellow singer-songwriters Stevie Nicks and Lindsey Buckingham.

During its peak commercial years, from 1975-80, the band sold tens of millions of records and was an ongoing source of fascination for fans as it transformed personal battles into melodic, compelling songs. McVie herself had been married to bassist John McVie, and their breakup — along with the split of Nicks and Buckingham — was famously documented on the 1977 release “Rumours,” among the bestselling albums of all time.

Fleetwood Mac, co-founded by drummer Mick Fleetwood in 1967, was inducted into the Rock and Roll Hall of Fame in 1998. The group’s many other hit singles included “Dreams,” “Go Your Own Way” and “Little Lies.”