3 Killed In Crash Along US-281 In Caddo County 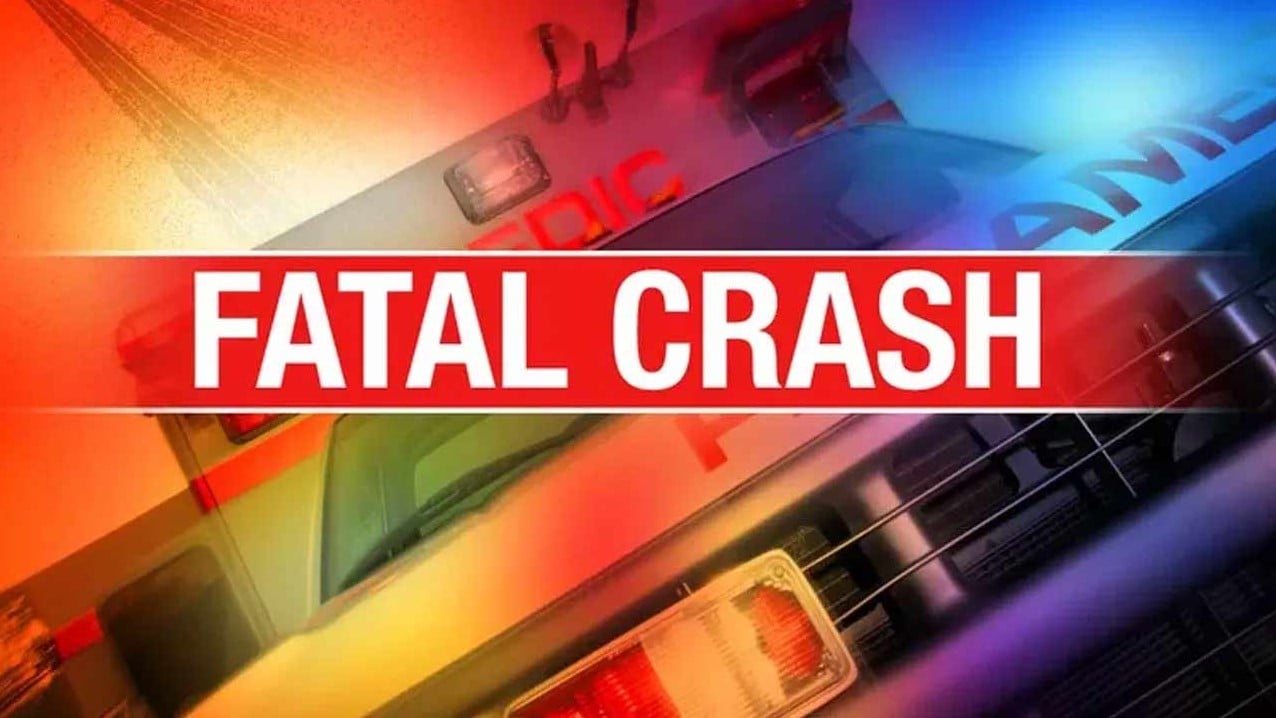 Three people are dead following a crash in Caddo County, just north of Gracemont on Wednesday, according to Oklahoma Highway Patrol (OHP) Troopers.

Troopers say 27-year-old Antoinette Evilsizor was driving southbound along US-281 on Wednesday when she crossed the center line and hit a car that was traveling northbound.

Troopers say Evilsizor was pronounced dead at the scene.

According to troopers, the northbound vehicle had three occupants inside at the time of the crash.

The driver, Jennifer Embree, 47, and one passenger and Aaron Wipf, 24, were also pronounced dead at the scene. The other passenger, Christopher Mosely, 52, was flown by helicopter to OU Medical in critical condition.

3 Killed In Crash Along US-281 In Caddo County