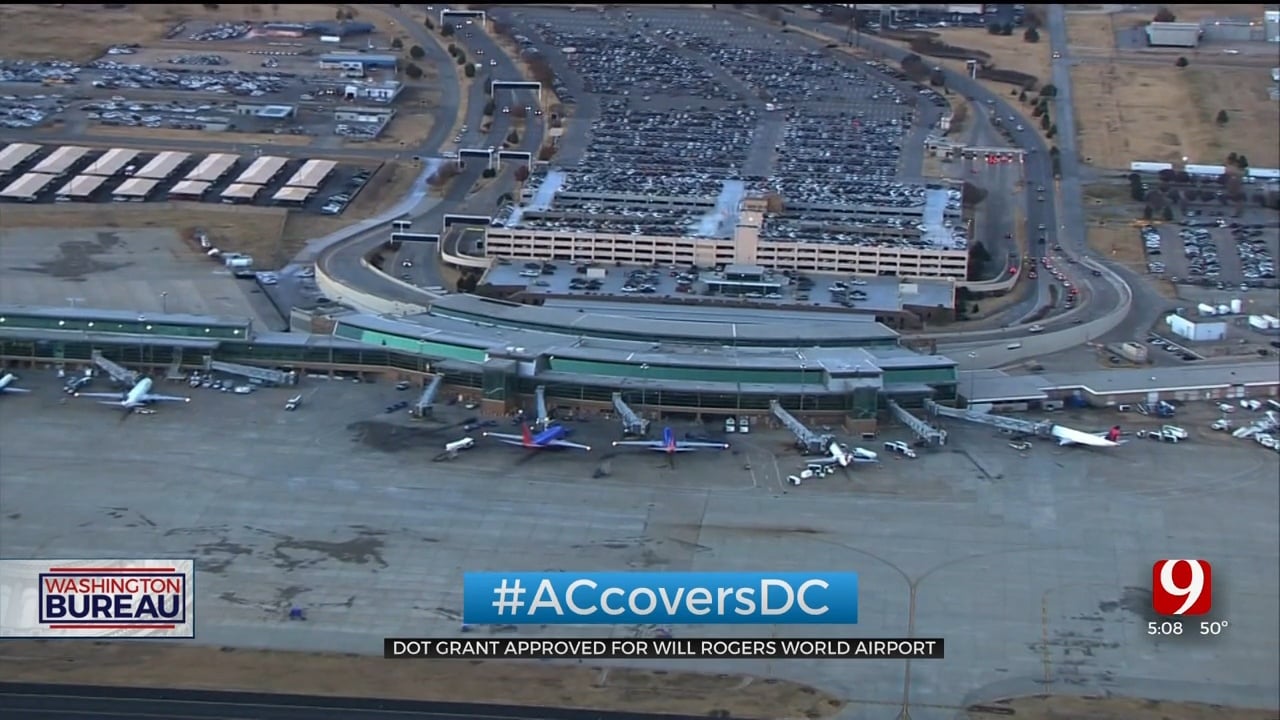 Will Rogers World Airport in Oklahoma City has been awarded a $2.1 million grant by the Federal Aviation Administration (FAA) to purchase two replacement brooms for removing snow from the airport's runways.

The funding comes from the Airport Infrastructure Grant (AIG) program, part of the $1 trillion Bipartisan Infrastructure Law that Congress passed in 2021.

Buttigieg says the grants are important to American economic competitiveness and also important to the communities the airports serve.

"Everybody knows we’ve had a lot of airline cancellations and delays this year," said Buttigieg. "It’s definitely gotten better, and we pushed the airlines to make it better, but it’s not just about airlines, it’s about airports, and making sure we have the best equipment, the best technology, the best infrastructure."

Buttigieg says the infrastructure law provided a historic level of funding, and it's being put to good use.

"We ought to have the best aviation system in the world," he said. "I think we do, in many respects, but everybody knows that are airports could use some renovation, some improvement and that’s exactly what we’re doing right now.

Secretary Buttigieg points out the infrastructure law is doing much more than upgrading airports.

"There’s also a lot of funding, headed to Oklahoma for things like roads and bridges, helping communities with their transit systems," said the secretary. "Every part of American transportation is getting an upgrade right now."

On the issue of a possible rail strike, Buttigieg was hopeful the Senate would quickly approve the legislation passed by the House Wednesday imposing the terms of the labor agreement worked out earlier this year.

"Not a perfect agreement," Buttigieg admitted. "Nobody got everything they wanted, but [an agreement] that brings considerable benefits to workers, including a 24% pay increase in one that I think could really move things forward."

Shortly after we spoke, the Senate did approve the measure. In all, four in Oklahoma’s delegation -- Sen. Inhofe, Sen. Lankford, Rep. Lucas and Rep. Cole -- voted to impose the deal and avert a strike, while Rep. Bice, Rep. Hern and Rep. Mullin voted no, saying Congress shouldn't be involved.