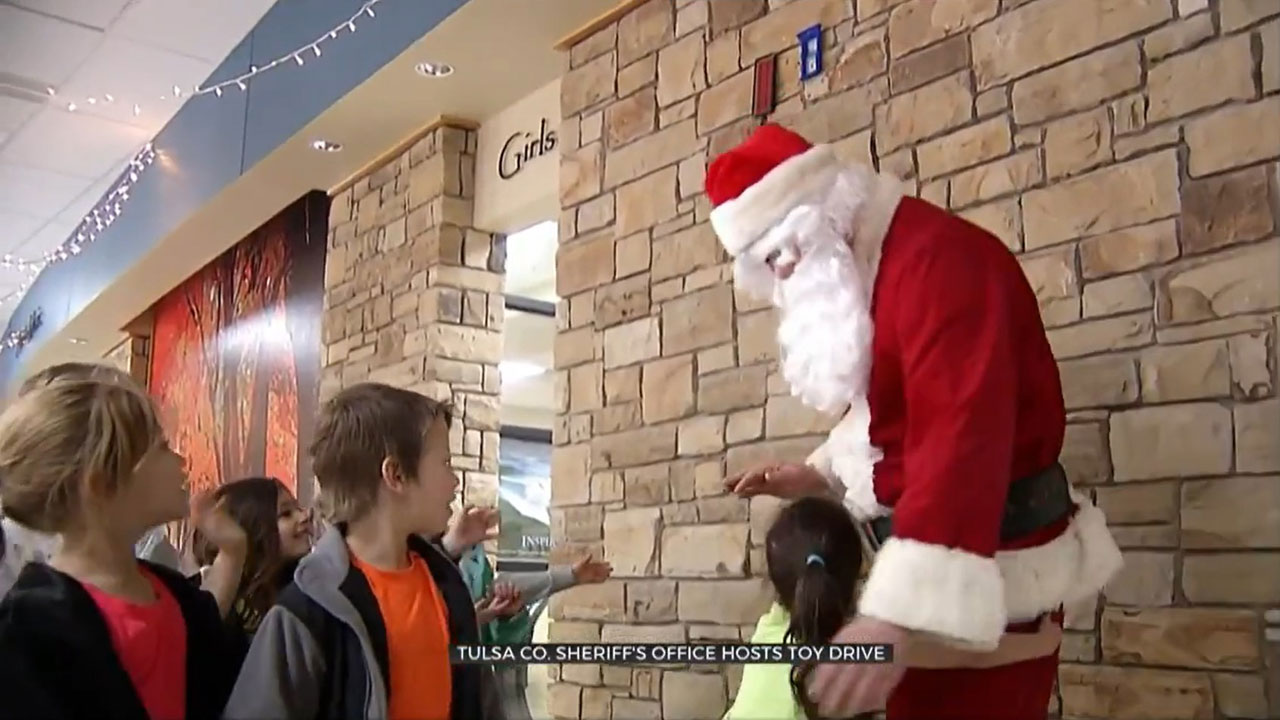 The Tulsa County Sheriff’s Office is collecting donations to help make children feel special this holiday season while honoring the legacy of a former lieutenant with the department.

For decades one man’s dream has helped put a smile on the face of children over the holiday season, and his vision still lives on today, 40 years after his death.

Former Lt. Mike Clancy decided many years ago he wanted to help children in the community, so he started a toy drive.

Clancy would dress up as Santa Claus and deliver toys to local families.

"Christmas is important to children. I remember being a kid, and to be able to have something to open for Christmas is a great joy, so we want to make sure everyone can have some of that.” Hill said.

This year, they have 16 adopted families receiving gifts for Christmas.

"We take donations from all over the county and various entities of people who feel it in their heart they want to give," Hill said.

Unwrapped toys and children’s clothing can be dropped off through Dec. 15 at the Tulsa County Sheriff’s Office.