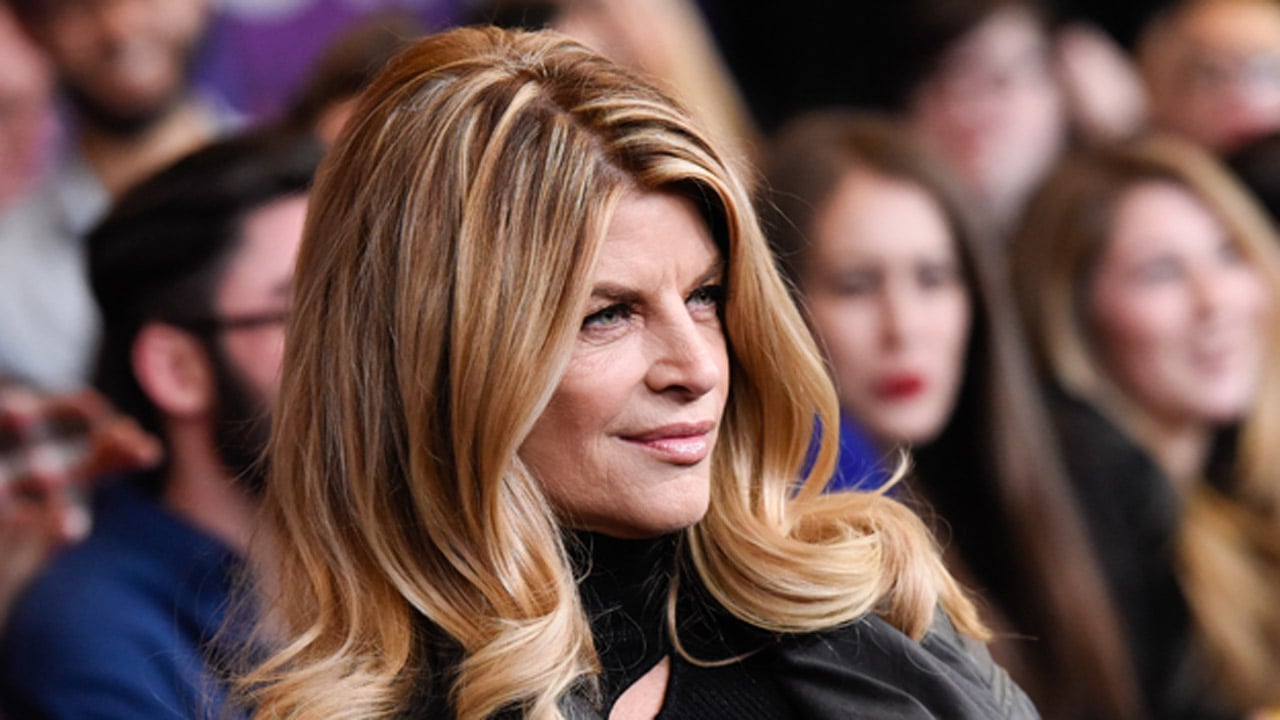 Kirstie Alley, who won an Emmy for her role on “Cheers” and starred in films including “Look Who’s Talking,” died Monday.

Alley died of cancer that was only recently discovered, her children True and Lillie Parker said in a post on Twitter. Alley’s manager Donovan Daughtry confirmed the death in an email to The Associated Press. Alley was 71.

“As iconic as she was on screen, she was an even more amazing mother and grandmother,” her children’s statement said.