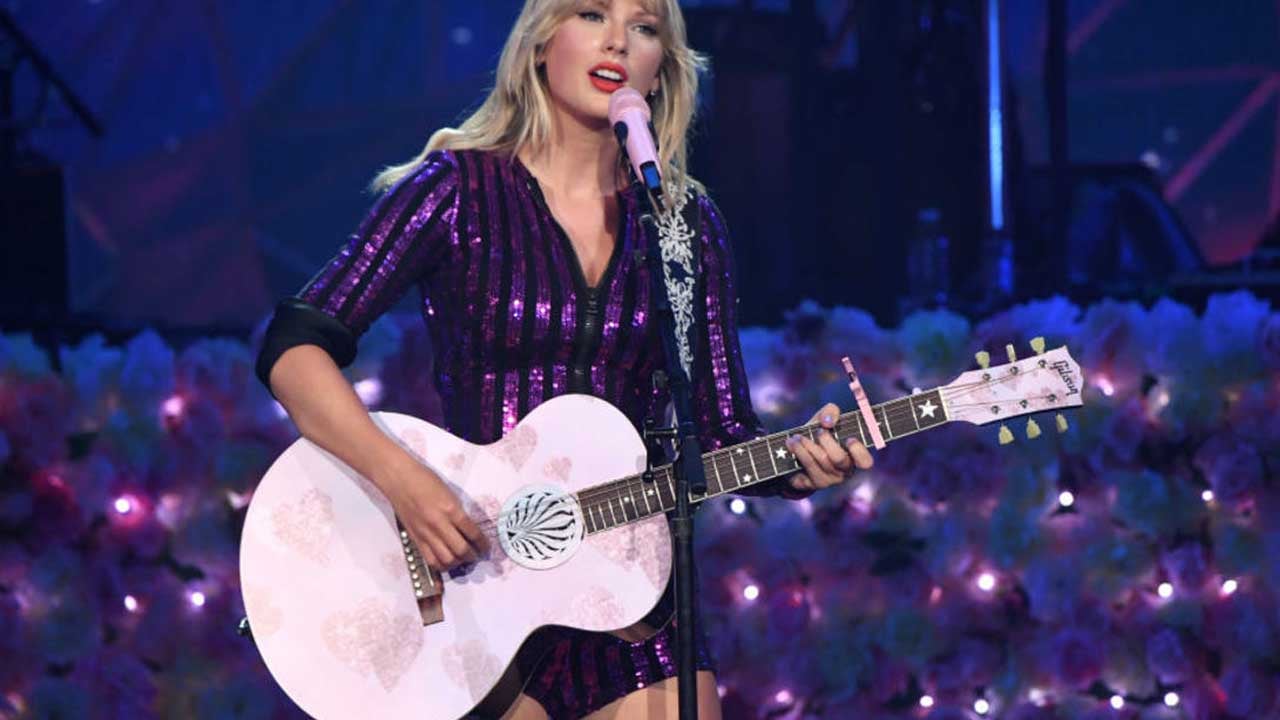 A group of Taylor Swift fans is suing Ticketmaster after a botched promotion for the music star's Eras Tour concerts.

More than two dozen fans allege Ticketmaster violated antitrust laws designed to protect market competition, according to the lawsuit, obtained by Deadline and filed in a California court on Friday.

The suit claims Ticketmaster provided pre-sale codes to fans even though the ticket seller knew it could not accommodate all orders for tickets to Swift's performances. The plaintiffs also accuse the service, which is owned by Live Nation Entertainment, of selling a substantial number of tickets to scalpers and bots, leaving fewer seats for fans.

As a result, millions of fans were denied the ability to purchase tickets.

"Millions of fans waited up to eight hours and were unable to purchase tickets as a result of insufficient ticket releases," the complaint further states. "Ticketmaster intentionally provided codes when it could not satisfy demands."

In their suit, the plaintiffs also accuse Ticketmaster of discreetly encouraging scalpers to score tickets because the company earns fees on the resale market. They are seeking a financial penalty of $2,500 for each violation, which could amount to millions.

The artist herself has issued an apology to her fans.

"It goes without saying that I'm extremely protective of my fans," Swift said in an Instagram post last month. "... It's really difficult for me to trust an outside entity with these relationships and loyalties, and excruciating for me to just watch mistakes happen with no recourse," she said.

The Department of Justice is now investigating Live Nation over whether the company's market power violates antitrust law and hurts competition. The recent ticket sales debacle has renewed calls for more scrutiny of the company.