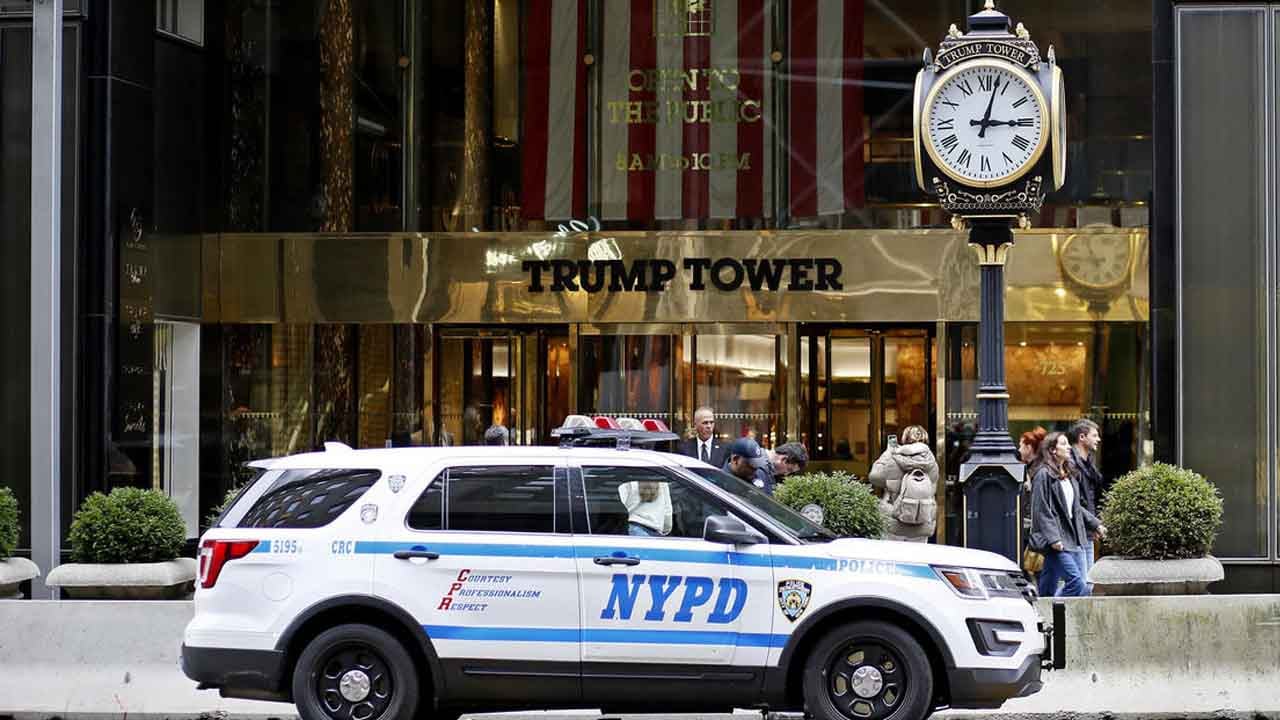 A jury in New York has found two Trump Organization companies guilty on all charges of tax fraud and other crimes. The verdict on 17 criminal counts was announced in court Tuesday afternoon.

The jury began deliberations Monday around noon, after testimony and closing arguments wrapped up in the six-week trial.

The two Trump Organization companies, called the Trump Corporation and Trump Payroll Corporation, were indicted in July 2021, along with the company's longtime chief financial officer, Allen Weisselberg, and accused of using a variety of methods to reduce payroll liability from executive salaries through untaxed bonuses and luxury perks worth millions.

Weisselberg pleaded guilty in August and agreed to testify against the company as part of a deal with prosecutors. He is expected to face a five-month jail sentence.

Former President Donald Trump was not charged in the case, but Manhattan District Attorney Alvin Bragg has said Trump remains under investigation. The office's probe began in 2018 under Bragg's predecessor, Cyrus Vance Jr. The investigation initially targeted hush-money payments made by former Trump lawyer and fixer Michael Cohen during the 2016 presidential campaign to adult film star Stormy Daniels, but later widened to include the corporate tax fraud charges.

Cohen was rarely mentioned during the trial, but Trump's name was invoked frequently by both sides.

Weisselberg spent several days on the stand testifying about the tax schemes. He and two witnesses who received immunity during prior grand jury proceedings — current company controller Jeffrey McConney and outside accountant Donald Bender — described a series of methods used by Trump Organization executives to avoid taxes, and payroll liability, on large bonuses and luxury benefits.

Jurors were told about an internal "clean up" conducted in 2017 at the Trump Organization after Trump became president. The company hired an outside lawyer to examine its tax practices. Her review led the company to cease many of the practices that led to these criminal charges, multiple witnesses testified.

The Trump Organization's lawyers said Trump and his company were "betrayed" by Weisselberg, and they accused Bender of failing to protect the company from Weisselberg.

"Weisselberg did it for Weisselberg," the lawyers said repeatedly, a phrase a prosecutor later called their "mantra."

Prosecutors said Weisselberg was one of several executives who received large annual bonus checks, signed by Trump and logged as if they were payments to independent contractors, and luxury perks such as high-end apartments, private school tuition and cars that were not reported as salary.

And Manhattan Assistant District Attorney Joshua Steinglass said during his closing argument that Trump knew about it.

"The fact is this was sanctioned, and that the practice was known to Mr. Trump," Steinglass said.

Defense attorneys said Trump was unaware of the schemes playing out beneath him, while prosecutors said he signed off on them.

The Trump Organization could face up to $1.6 million in fines. Sentencing is expected to take place on Jan. 13, 2023.

Alan Futerfas, an attorney for the Trump Organization, said the company will "certainly" file an appeal.

In a statement, the Trump Organization pointed to Weisselberg's testimony that he'd "betrayed" the company's trust and "acted 'solely' for his 'own personal gain'," and said: "The notion that a company could be held responsible for an employee's actions, to benefit themselves, on their own personal tax returns is simply preposterous."

"The former president's companies now stand convicted of crimes. That is consequential. It underscores that in Manhattan, we have one standard of justice for all," Bragg told reporters outside the courtroom.

New York Attorney General Letitia James has indicated the jury's findings could have bearing on a civil case being pursued by her office. Her office conducted a parallel civil investigation and assigned two prosecutors to work on the Manhattan District Attorney's probe. While the criminal case is tightly focused on executive compensation, the civil case — filed in September — accuses the company, Trump and three of his children of a widespread, yearslong effort to commit fraud and manipulate property valuations.

The company and the Trumps deny all allegations in that case, which is scheduled to go to trial in October 2023.

In a statement following Tuesday's verdict, James said, "I commend Manhattan District Attorney Alvin Bragg and his team for their successful prosecution of the Trump Organization, and I was proud to assist in this important case. This verdict sends a clear message that no one, and no organization, is above our laws."