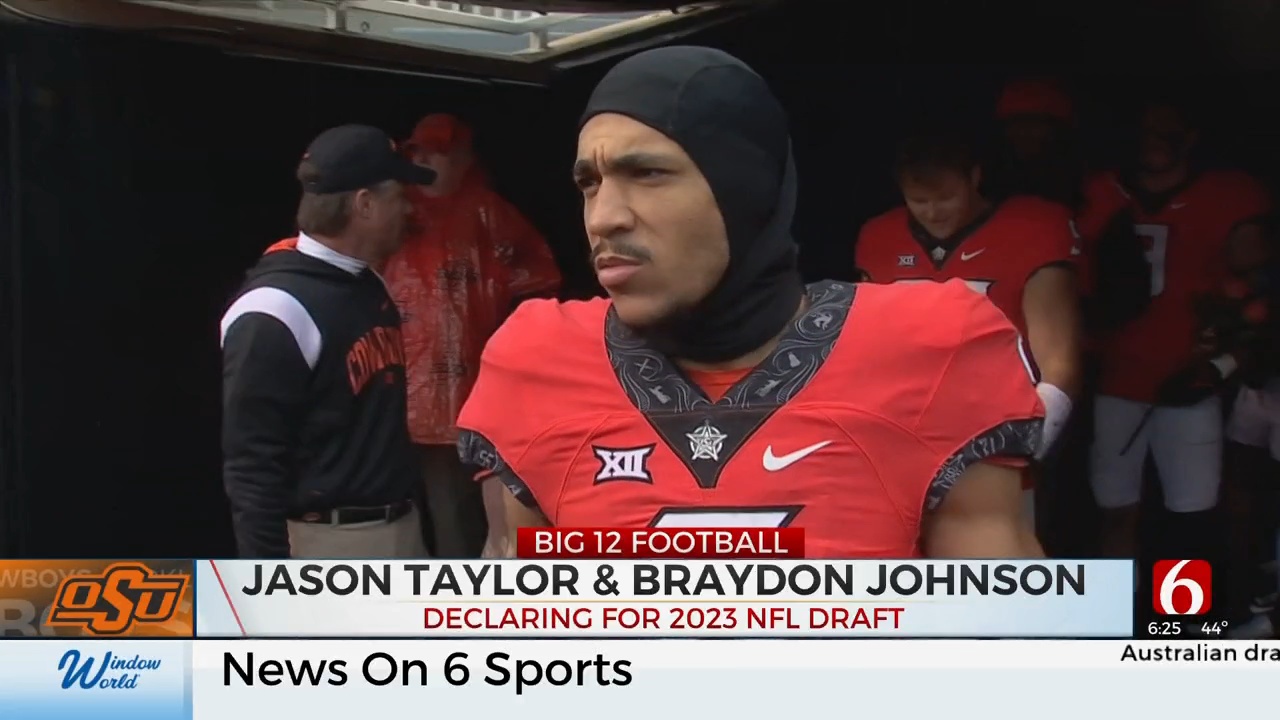 On offense, wide receiver Braydon Johnson declared for the draft after finishing with three touchdowns and 556 receiving yards this season.

Defender and All-American Jason Taylor also declared for the NFL draft after playing every game the past four seasons.

Taylor led the Big 12 with six interceptions and solo tackles with 80.