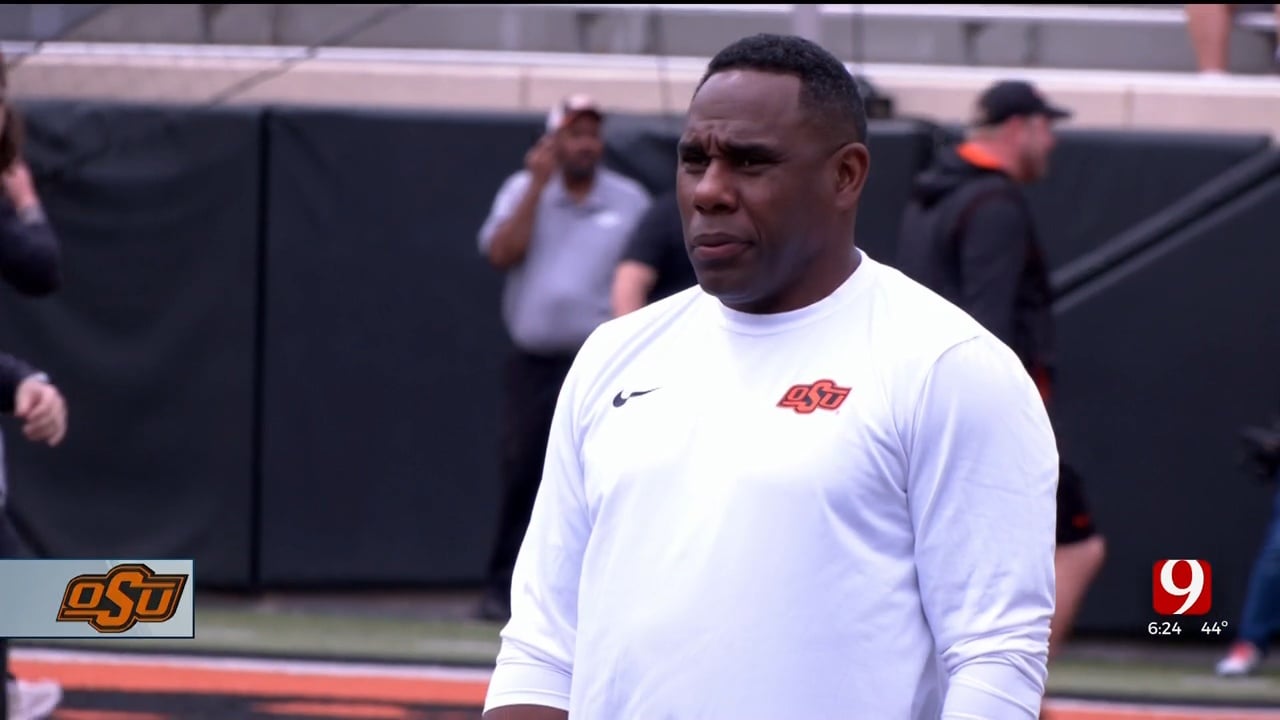 Oklahoma State defensive coordinator Derek Mason will not return to the program in 2023 after a one-year stint with the Cowboys, he announced Thursday. The former Vanderbilt head coach said in a message posted to social media that he has decided to take a sabbatical from college coaching after 30 consecutive seasons in the sport.

"I look forward to spending time with my family to rest and reflect on opportunities within the game I love," Mason wrote. "I have been blessed during my tenure at Oklahoma State to work alongside Coach Gundy. His leadership and consistency are unmatched in the profession."

The Cowboys ranked No. 115 nationally in total defense under Mason's direction in 2022 and finished 7-6. Mason faced the unenviable task of following Jim Knowles, who left Oklahoma State after the 2021 season to become Ohio State's defensive coordinator following a banner year for the Pokes defense.

Oklahoma State also lost several starters from the 2021 defense and struggled mightily on offense during a stretch of five losses in six games to close the 2022 season. The Cowboys finished with a 7-6 record following a loss to Wisconsin in the Guaranteed Rate Bowl to cap coach Mike Gundy's 18th season.

After the game, Gundy responded with an adversarial diatribe when a reporter asked if he anticipated making any staff changes. Though not termed as a firing, Mason's departure amounts to a high-profile change as it means the program will have its third defensive coordinator in three seasons.