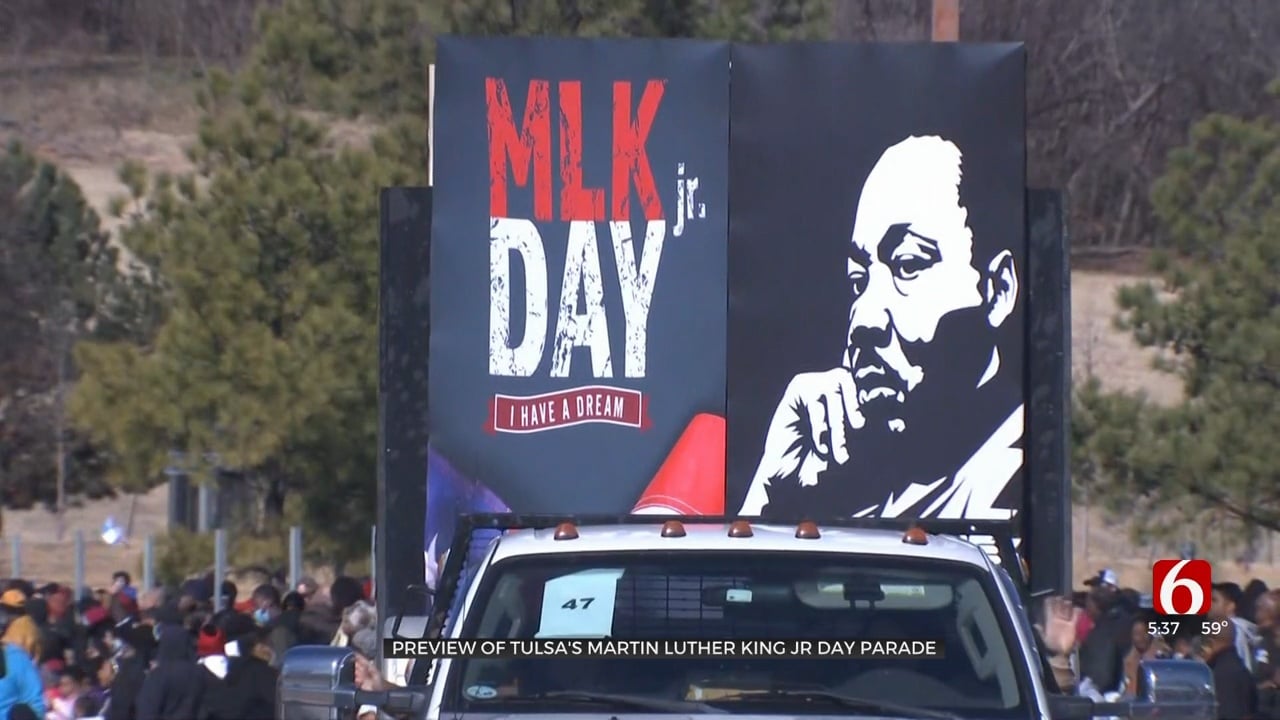 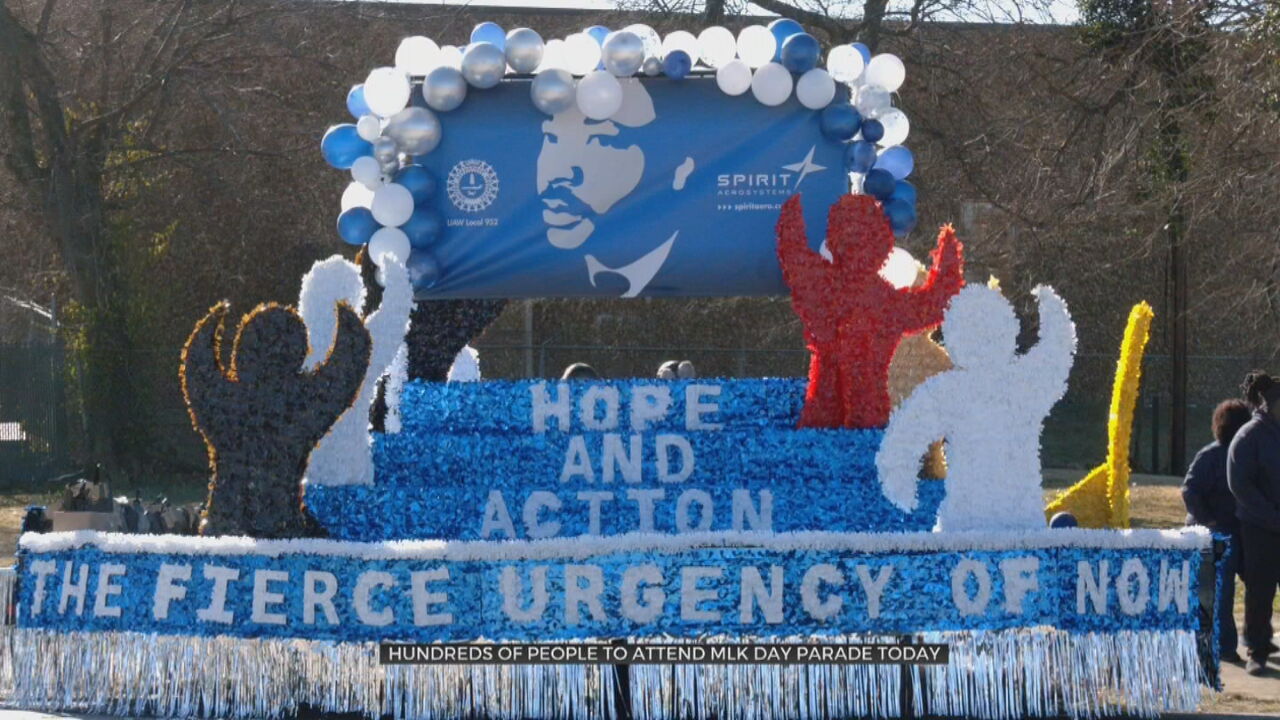 Thousands will line the Tulsa downtown streets on Monday for this year's MLK Day parade.

"We Are Stronger When Working Together,” is the theme of this year's Martin Luther King, Jr. Commemorative Parade.

This will be Tulsa’s 44th annual MLK Parade, which has grown into one of the largest in the nation.

Cordaro Booker owns a music school, and this is the first time he will be in the parade.

"Just before the parade starts, we'll kick off with the Black national anthem," Booker said.

Rebecca Marks-Jimmerson has been a part of the Dr. Martin Luther King Jr. Commemoration Society since she was in college.

"We want everyone to get involved and be a part because we are stronger together," Jimmerson said.

Jimmerson says the members of the commemoration society come from all walks of life and she says she's excited to see how much the parade has grown.

"I believe that the largeness and how it has encompassed so many people has come about because more and more we see that the message of inclusiveness rings throughout the state of Oklahoma," Jimmerson said.

The commemoration society has helped more than 20,000 girls and boys in the Tulsa area and given numerous scholarships to high school graduates in honor of MLK's dream.

"This is how we want to be received. This is how the message of Dr. Martin Luther King will continue," Jimmerson said.

There's more than 180 entries in this year's parade, which include themed floats, music, and marchers. Booker says he hopes people hear the message through his song.

"With this arrangement, it allows you to really be engaged into the actual song," Booker said.

You can see the parade Monday morning begininng at 11 a.m., with the floats starting at the corner of N. Detroit Ave and John Hope Franklin Blvd., traveling through historic Greenwood Avenue all the way to Archer and ending near ONEOK Field.