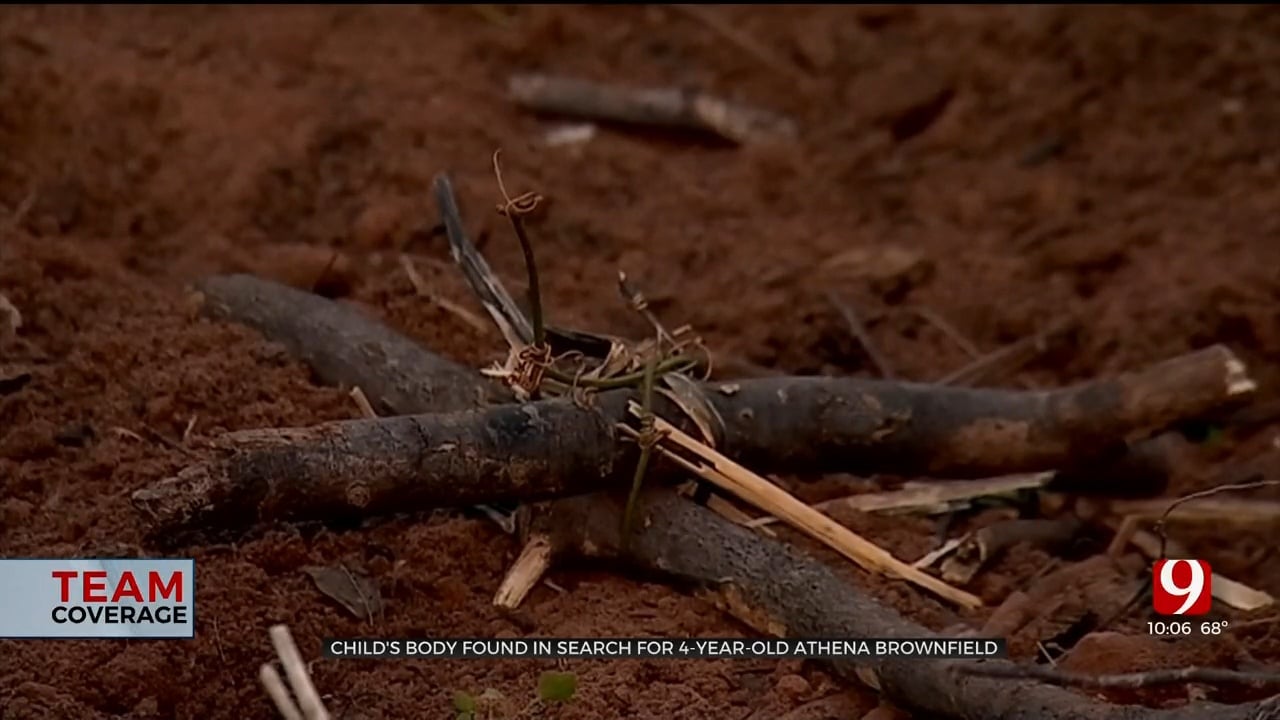 A woman whose relatives recently purchased property where a child’s remains were found, watched in disbelief as investigators combed the land.

“I recognized the property and it broke my heart and prayed that it was not the property,” said the woman who did not wish to be identified.

The woman said after seeing images of investigators searching a body of water, she realized the property belonged to her grandfather, it was sold to him in November.

“I have kids her age and so it just breaks my heart, I had a prayer that god spared her, the pain, the pain that led up to her death,” said the woman.

According to investigators, Athena was entrusted to her mother’s cousin Alysia Adams and her estranged husband Ivon. Ivon is now accused of beating the child to death on Christmas.

“I, as a Christian, I know where she’s at, but thinking about the terror that she experienced up until her death just breaks my heart,” said the woman.

A court filing said Alysia was present when Athena was murdered, and later learned Ivon had taken her to this property where records show they once lived.

“she knew what he did, she witnessed it, she didn’t call for an ambulance, she can call for police. She went about her life as if nothing happened,” said the woman.

The woman allowed News 9 onto the property. A patch of disturbed earth, where the remains of a child were found, appeared to be marked by a makeshift cross fashioned from a tree branch. It’s believed to have been left behind by an investigator.

The new owners said they hoped everyone would focuse on helping athena’s older sister who was placed in DHS custody.

“I pray that she doesn’t remember this, but she’s going to know that her sister died and that she was there and she couldn’t do anything to stop it and I know that that’s gonna weigh on her. How could it not?” said the woman.

When Did 4-Year-Old Athena Brownfield Go Missing In Caddo County?

Court documents allege that on Dec. 25, 2022, Ivon Adams beat Athena and then buried her at his former residence in Rush Springs on the 26th.