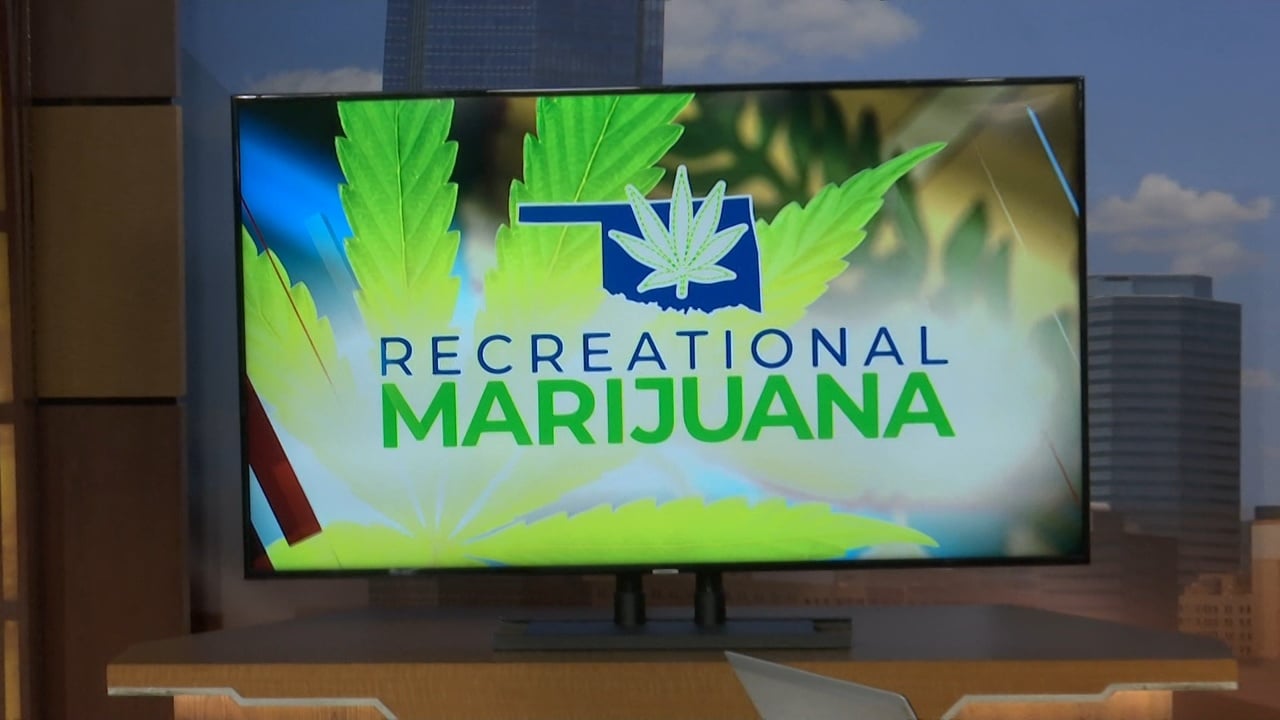 Tens of thousands of Oklahomans signed their names on a petition with hopes to cast their vote for recreational marijuana.

Those same people will now have to wait longer than November to make their voices heard.

News 9 went to the streets to hear Oklahomans' reactions to State Question 820 not on the ballot in a few weeks.

"Yes, I would be voting for recreational marijuana,” resident Bethany Scott said.

Scott and 117,000 more Oklahomans planned to do the same, but a decision by the Oklahoma Supreme Court has the question stalled for Election Day 2022.

"There are much more harmful substances that are already legal," Scott said.

"In terms of Oklahoma's constituents, the vast majority of us, although I don't part take in it, support the freedom to use recreational marijuana," resident Steven Fu said.

Fu also said he planned to cast an in-favor-of vote State Question 820, what would have been the recreational pot question.

Fu and Scott said the powers that be hit the brakes on the democratic process.

"It's denying the people a chance to say what they really want and have a say in what laws are enacted in our state," Scott said.

“It's not representative of our people,” Fu said. “For them to have been following the process and still not to be on the ballot, it's kind of ridiculous and it goes to show the lack of awareness by some lawmakers across the state."

Outside of the ability to partake in legal marijuana, they both said the legalization will also help clear out some space in local jails.

"Especially in OKC, the prosecution of individuals who have small counts of marijuana, or medicinal drugs like that, it's ridiculous for them to be incarcerated," Fu said.

Recreational marijuana could appear on the ballot for the 2024 general election.

Scott said she hopes it's not that long of a road.

"The tax benefits that it would produce for our economy would only improve what we have right now, and there's no reason to keep it illegal," Scott said.