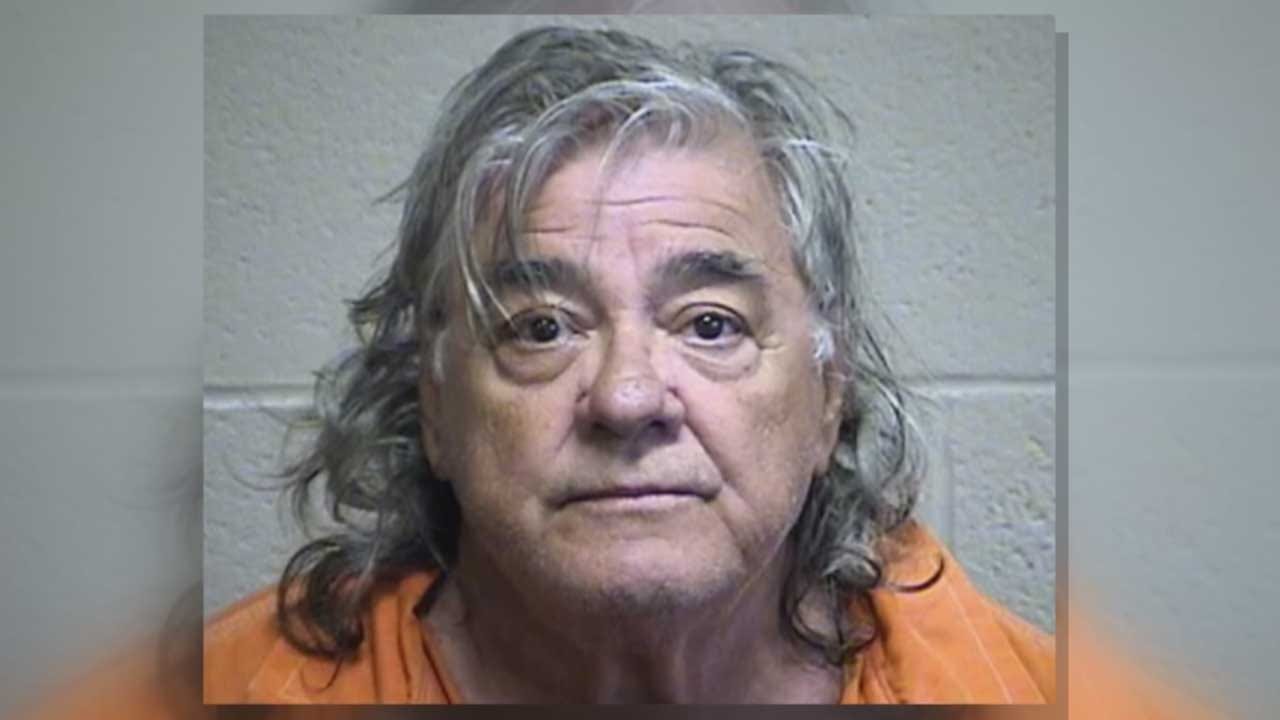 A man accused of several sexual assaults in Washington State was arrested this week in Pottawatomie County. Investigators said he'd been living in Oklahoma for more than 20 years. And it didn't take long for deputies to track him down because he wasn't hiding. Apparently he just had a lot of people fooled.

His real name is Ronald Lee Paulson, and in the 1980's police said he was facing five counts of rape in Washington, but took off before his trial.

And new detectives on the cold case in Washington asked for Oklahoma law enforcement to check on a man named "Warron Big Eagle" in Pottawatomie County.

Investigators compared an old photo from Washington to this one of Big Eagle on his local workplace web site and organized a sting.

“Since he worked for a roofing company we actually had a home here in Shawnee call and make an appointment for him to come down to give us an estimate,” said Palmer. “Once the officers in uniform came out … you could tell his demeanor changed, he started shaking and then he did confess.”

Deputies said his prints matched the ones the FBI had in their system for Paulson and he was arrested.

His former employers fired him immediately saying in part:

"We were shocked and saddened to hear the news about Warron Big Eagle and a previous life unknown to us.  We knew Warron as a retired pastor, and a person heavily involved in the Shawnee community serving on numerous boards."

“He did a lot of good things while he was here. Unfortunately, he had a history, a past that finally caught up to him so he’ll be sent back to Washington to face that,” Palmer told News 9.

Before sending him back to Washington, deputies want to make sure there were no crimes he committed here in Oklahoma and are asking any possible victims to come forward.

Undersheriff Palmer said the suspect’s wife will not face any criminal charges in Oklahoma.

Paulson was in a juvenile facility from age 14 to 21 in California for shooting and killing his adoptive mother, Palmer added.