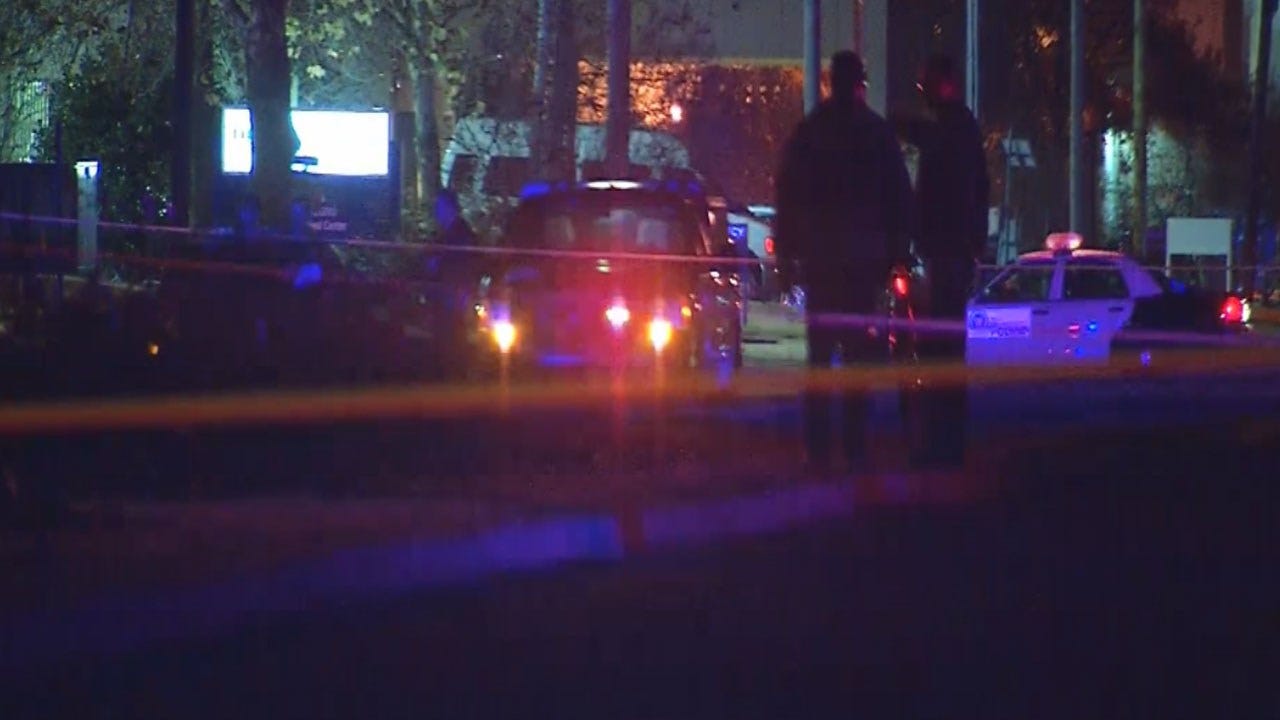 Police are investigating after a burned body was found in southwest Oklahoma City, early Monday morning.

According to police, just before 5 a.m., officers responded to the report of "a man on fire" in the middle of the street at S.W. 39th and Douglas. When officers arrived, they found a male victim with burns to his body. He was pronounced dead at the scene.

Homicide and arson investigators are on the scene. The victim has not been identified.