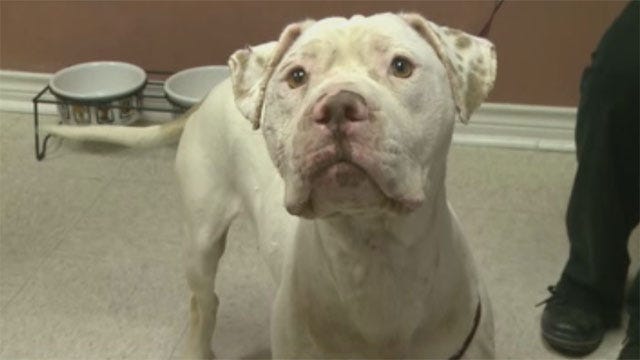 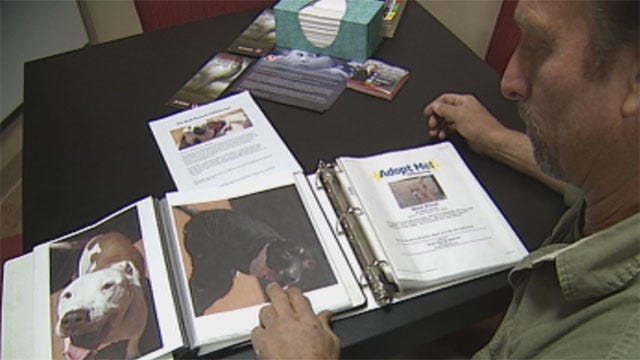 Cities throughout Oklahoma may soon have the right to ban certain breeds of dogs if one state lawmaker gets his way.

Right now, under state law, it is illegal for cities to adopt an ordinance telling people they cannot have a certain breed. However, Senate Bill 32 may change all of that.

"We're really proud of our rights that we have and our animals," pit bull rescue operator Rod Goodhue said.

Goodhue loves pit bulls. In fact, he has more than 100 of the animals at the state's largest pit bull rescue. He and many other large dog owners are nervous and concerned over the idea of allowing the government to force dogs out of homes.

"They've changed the wording [in the bill] a little bit, but it is breeding-specific legislation," Goodhue said.

State Sen. Patrick Anderson, Enid, is behind the bill. He says he sponsored the effort after leaders in the Kay County city of Blackwell urged him to do so.

"You hear about dog attacks on occasion, so I'm sure there are other communities that have had this issue before," Anderson said.

Anderson says all he wants to do is allow cities to control their own destinies. In the metro, there are city leaders who tell News 9 some breeds are just simply more dangerous than others.

In cities of other states where certain breeds are outlawed, dog owners who owned their pets prior to the change were not grandfathered in.

"They will come to your home and remove your dog, and that doesn't go over well," Goodhue said

Anderson says if the bill passes, cities in Oklahoma will have to make decisions on grandfathering current dog owners in. The bill expected to be introduced in February 2013.