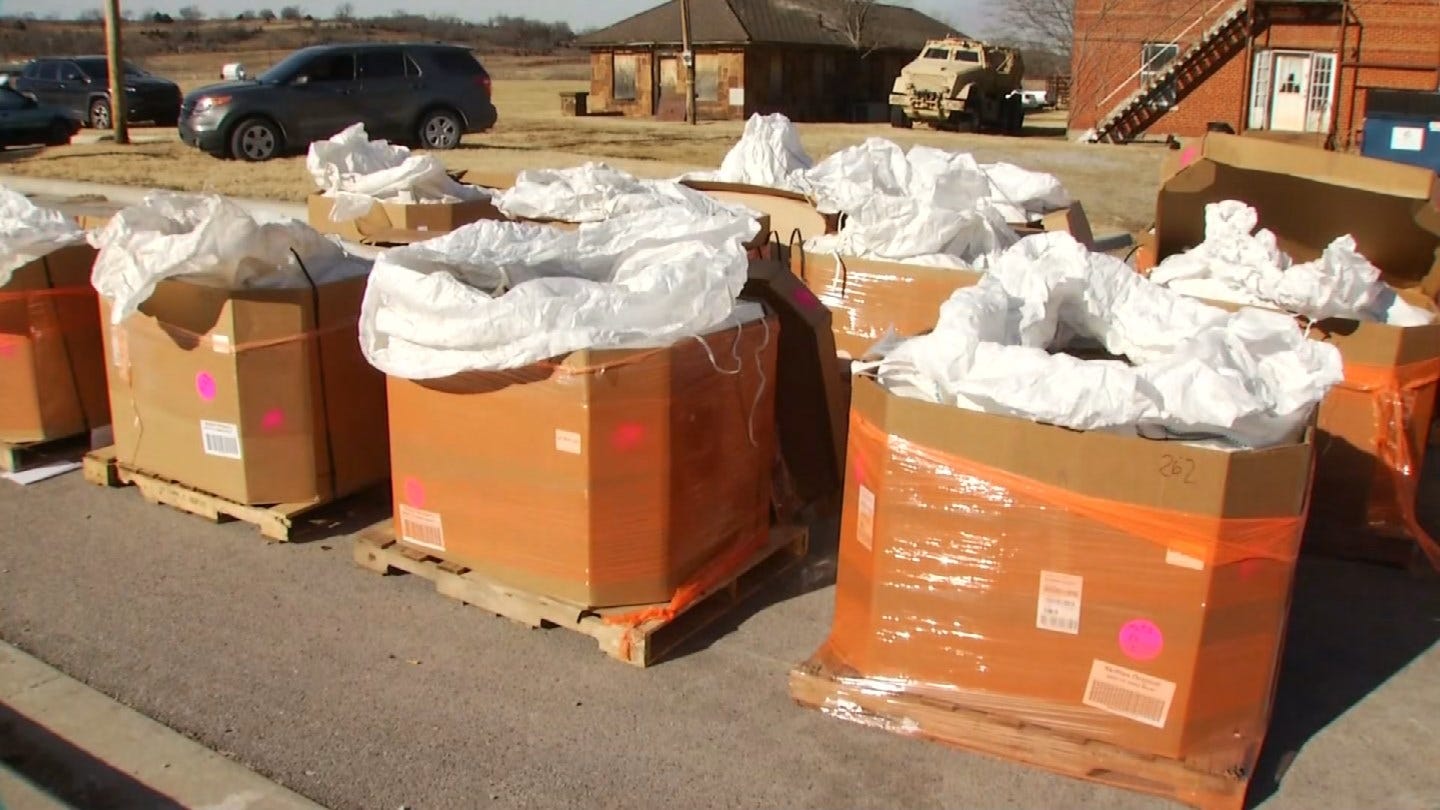 Two men have spent an entire month in jail after they were arrested driving a semi-truck full of what Pawhuska Police believed to be was marijuana.

Attorneys involved have said from the beginning it was legal hemp, and now the results from the DEA are in.

However, the results aren't cut and dry, leaving a lot of questions unanswered.

The charges against the four men have not been dropped. Tadesse Deneke and Farah Warsame have spent a month behind bars, and right now, still can't make their bond.

Testing Of Pawhuska Drug Samples On Hold Due To Partial Shutdown

Men Arrested In Pawhuska Say They Were Not Transporting Marijuana

They said their clients were contracted truck drivers, nothing more; but now, Shoemake said the company who hired them has abandoned them.

"These two gentleman needed help, and we were going to do it pro bono," Shoemake said.

"They just happened to get dispatched to this load, which they were assured was a legitimate load," Reynolds said. "They did what they were told to do, and it wound up getting them thrown in the Osage County Jail."

Now, the DEA's test results are in. The attorneys said hemp should contain 0.3 percent or less THC. Several samples came back just above that threshold, at 0.4 or 0.5 percent

"If it was marijuana, it was barely marijuana," Shoemake said.

Regardless, the attorneys said their clients should not be held in jail on a $40,000 bond for aggravated trafficking, as the pallets are now sent to Colorado for even more testing.

"And all that while, my clients are still stuck in jail," Reynolds said.

Both attorneys said they have a lot of respect for the Osage County DA's office, but hope they'll reconsider the bond amount for their clients.

News On 6's Taylor Newcomb has called the DA's office multiple times and even stopped by there on Monday, but she's never been able to get a comment.

Reynolds can't say yet whether or not his clients will sue the city of Pawhuska or Osage County. Right now, he says he's focused on securing their freedom.