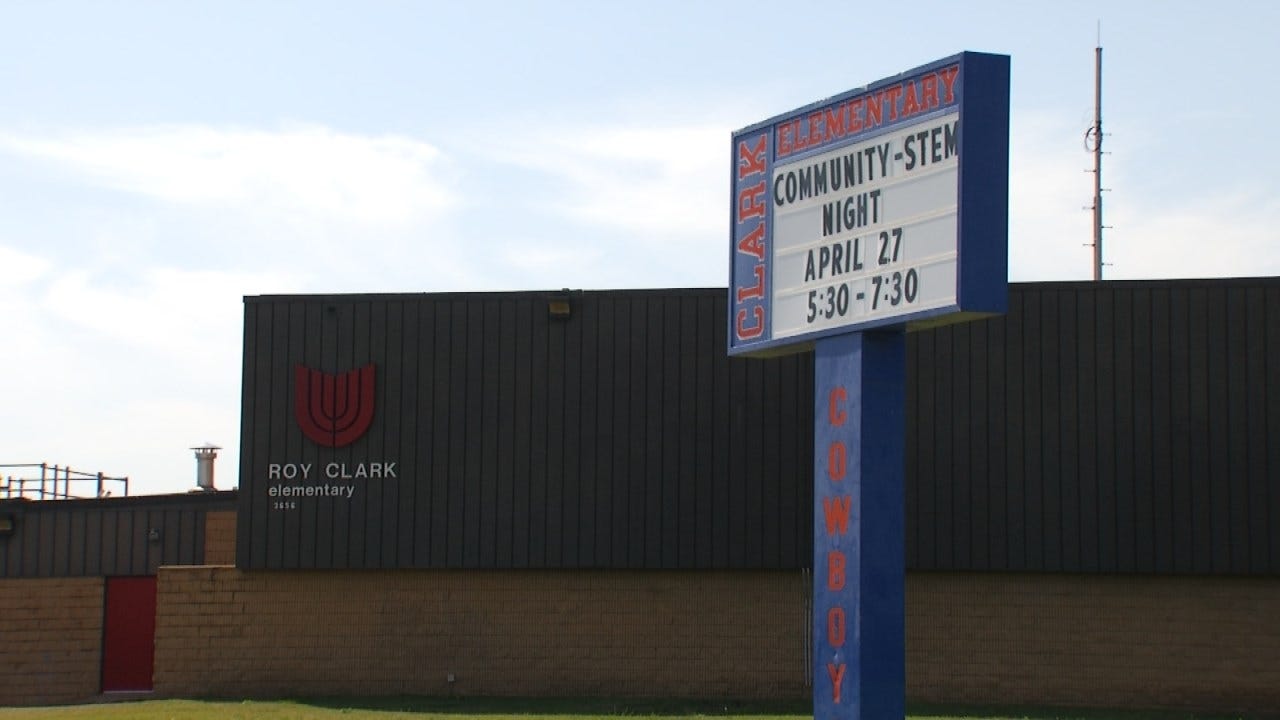 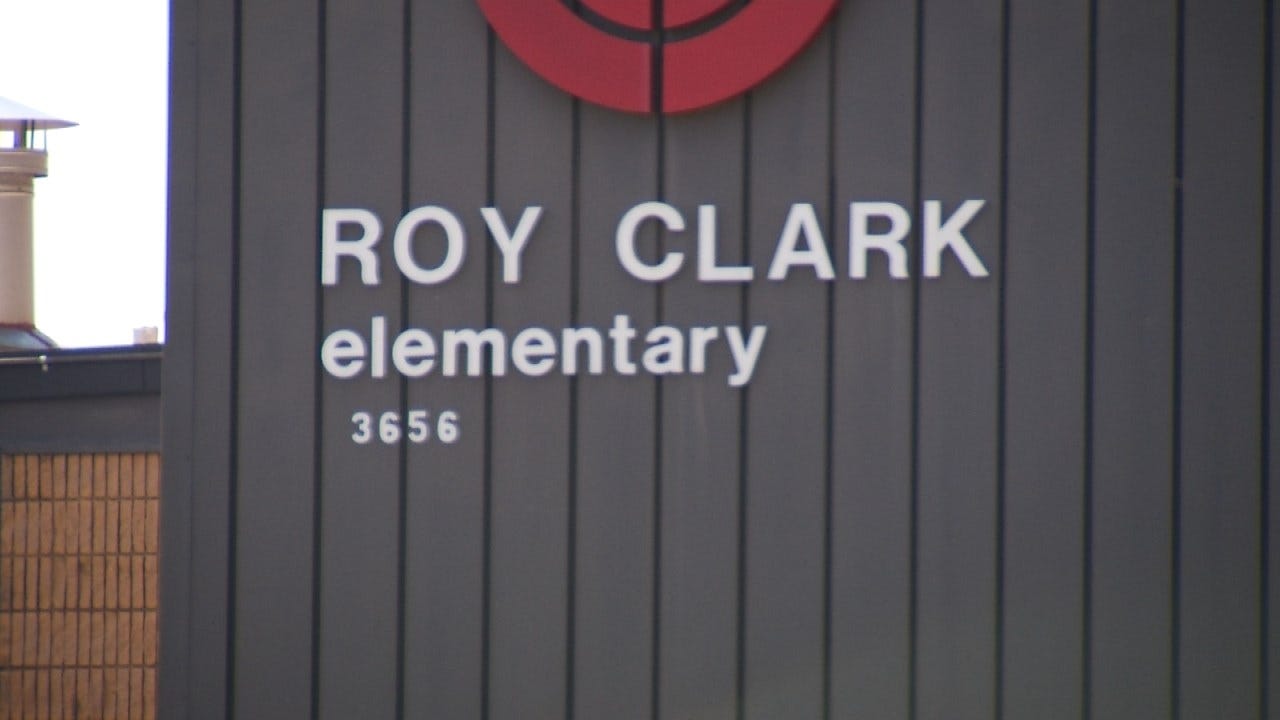 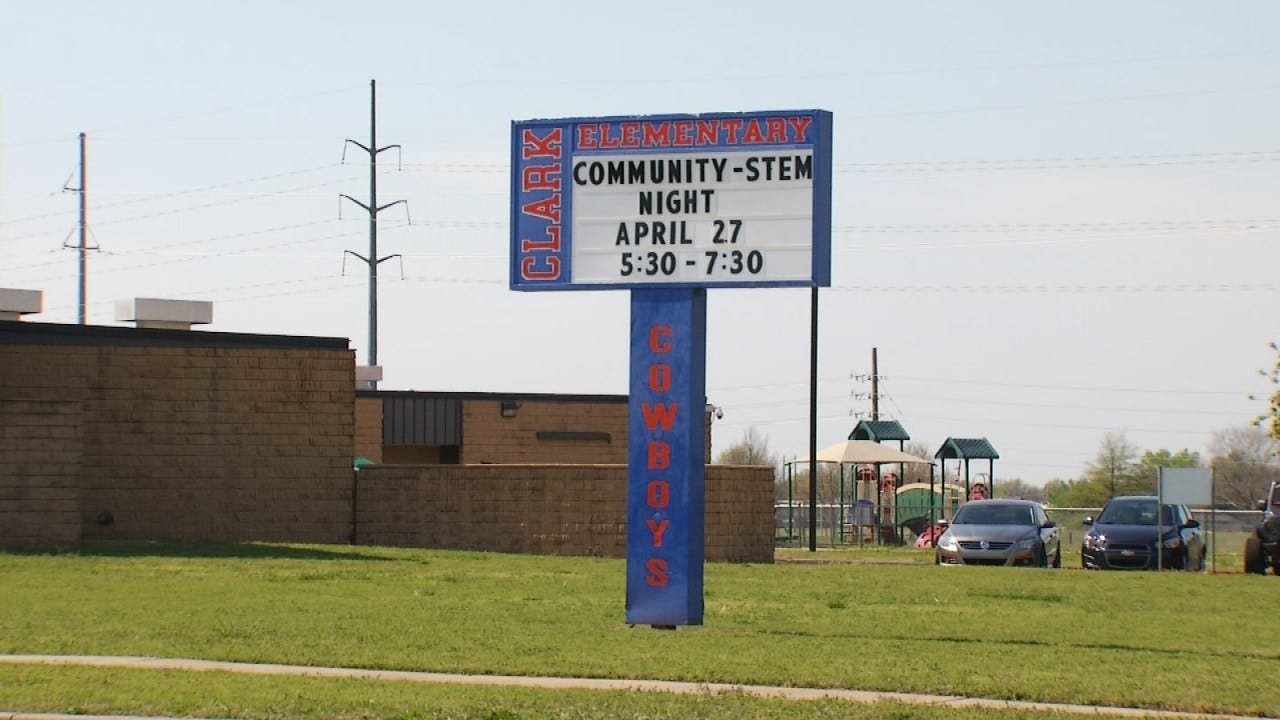 The mother of a Tulsa 4th grader is concerned about her son’s safety after she says an 8-year-old threatened him with a knife.

“I got a call that he was spitting up blood and had a knife pulled on him.  So, my first thought, you know, I panic and run home,” said mother Meagan Gaines.

Gaines says her son has missed three days of state testing because he’s afraid to go back to school.  Meanwhile, the school district says that since it happened just off school property, there’s not much they can do.

"Whenever he grabbed the knife, I thought he was going to stab me," said 10-year-old Brodie Gaines.

Brodie still has wounds in his mouth after he says a 3rd grader punched him last week.

"He's afraid to go back to school and we're just at a point today, he doesn't want to go back," declared Gaines.

They were walking home from Roy Clark Elementary when he says the student threw rocks at his cousin, punched him when he tried to defend the girl, and then --

"He just pulled the knife and said, 'don't make me use this,’" stated Brodie.

"To think that, you know, a child, 8 years old, can bring a knife to school, and they allow him to stay in school and it's just like there's no boundaries," said Gaines.

Tulsa Police say officers did find a knife on the student off campus.

"Yellow with silver blades,” said Brodie.  “A couple blades in there."

But the school says there's not much administrators can do since they never caught him with the knife.

In a statement, the district says quote:  "We have worked closely with Mrs. Gaines to ensure a safe learning environment for her son at Clark Elementary.  Unfortunately, all of the activity that she has reported has taken place off school property, where we have limited authority."

Brodie's mom says now the student's siblings and friends are trying to get back at her son.

"It hasn't stopped,” stated Gaines.  "If the kids are going to keep charging at him, I'm kind of afraid that next time it'll be worse if I do send him to school."

Gaines says the student clearly had the knife at school if he had it on the walk home.