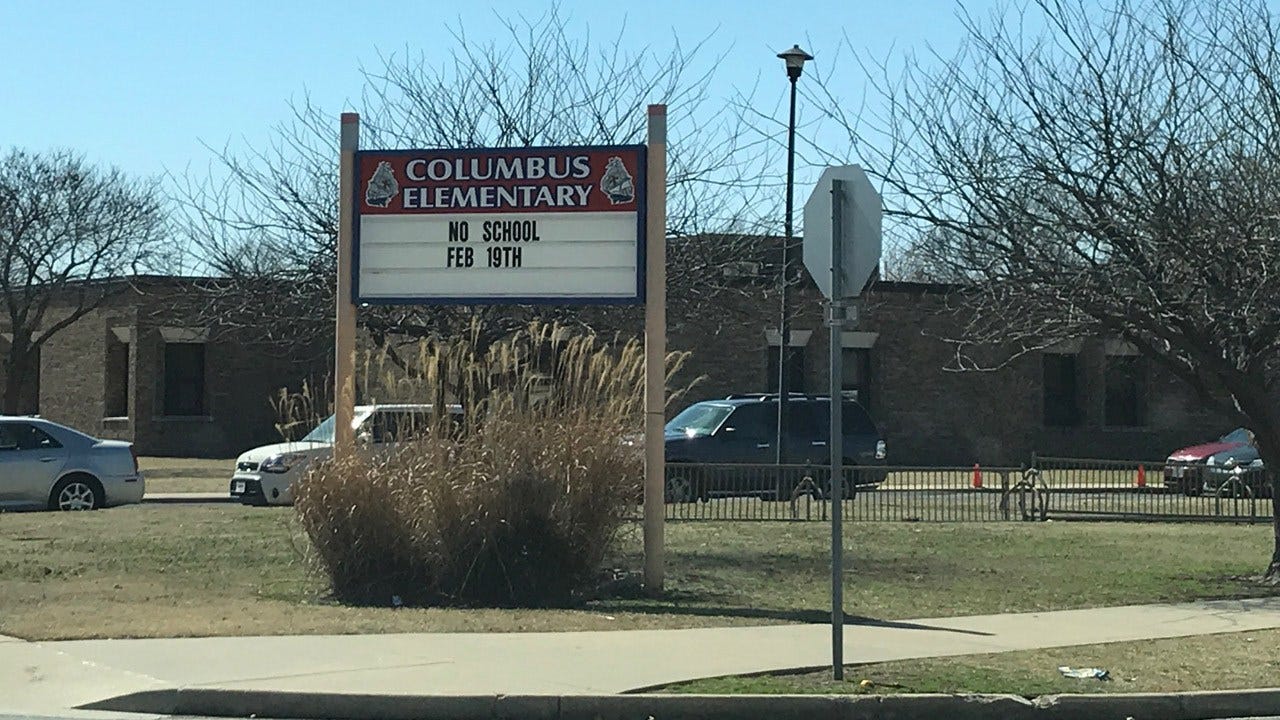 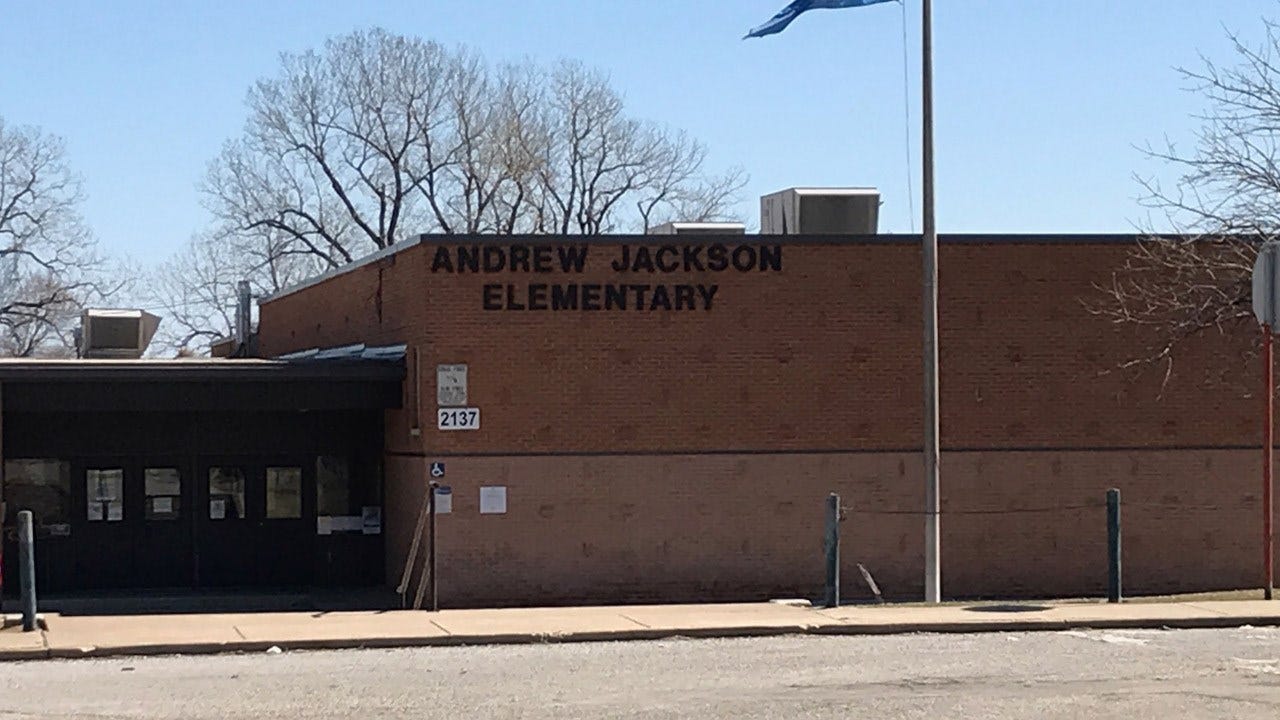 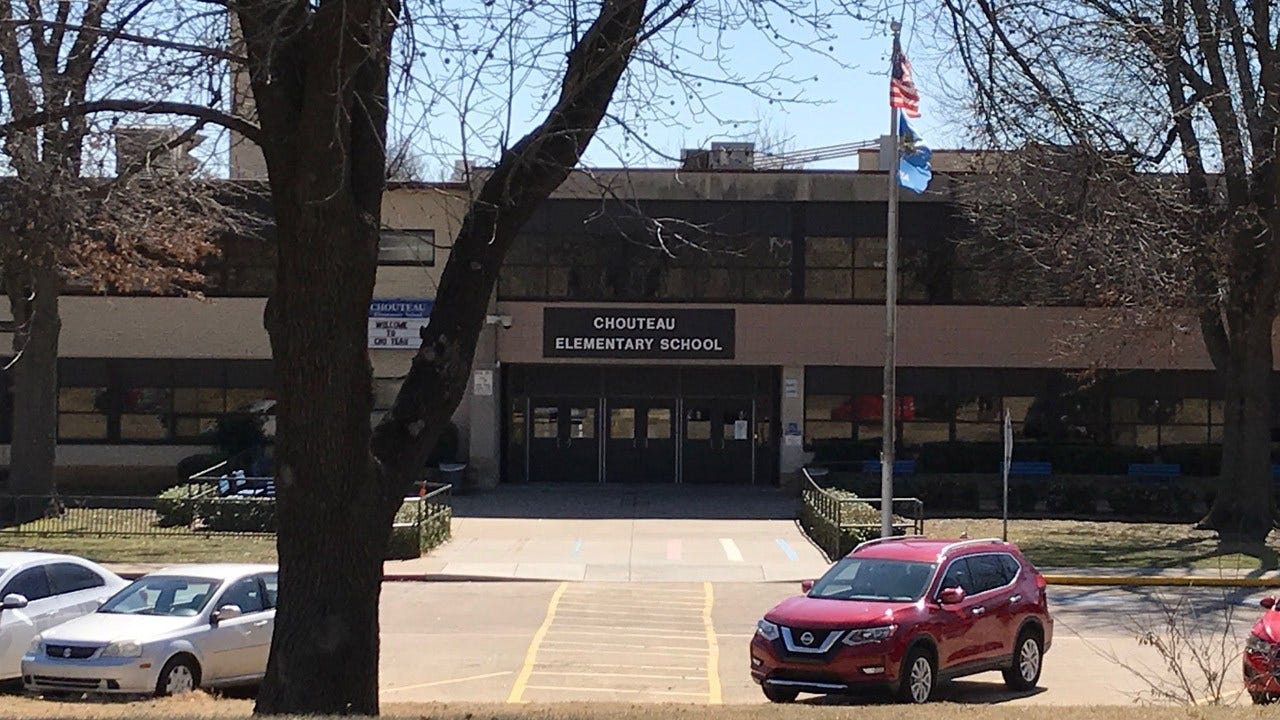 Four Tulsa elementary schools could get new names by next school year.

The superintendent recommends the school board rescind the existing names of four elementary buildings and start a process to find new namesakes.

The wave of controversy over the names started at Lee, but led to a review of names for each building. For now, at least just four are on the list to be renamed.

What's now Robert E. Lee Elementary could start its centennial year under a new name - and many school parents are open to the change.

“I think it's a really awesome learning opportunity, especially since our kids are watching how we handle things, especially the hard stuff. So, it's important that we really explore who we want to be,” parent Autumn Worten said.

Parents were notified of the potential renaming in a letter from Superintendent Dr. Deborah Gist Friday.

"We can all agree there are some people in the world, historical or otherwise, we can all agree, it's not acceptable to name a school after them," Gist said.

The schools on the list are Chouteau, Lee, Jackson & Columbus, all elementary schools.

The four schools are named for Robert E. Lee, Andrew Jackson, Christopher Columbus and Jean-Pierre Chouteau. Each namesake has ties to slavery, according to research compiled by the district.

Of all the names, Chouteau is the only one with real ties to Oklahoma.

The Jackson and Columbus names are offensive to many Native Americans, but Robert E Lee has long been the most controversial.

Gist said, “It’s likely that one could find some cause for concern with many of the individuals for whom our schools are named” but for now the district was “moving forward with only those names that are most problematic.”

"If a school building is named for someone who had an integral foundational role in shaping the systems, mindsets, and practices that hold communities back from the promise of equal rights and access to opportunity, we believe that it is in the best interests of our students to implement a name change," Gist said.

The school board plans to discuss it first in a meeting Monday night, but take no action.

They could vote to officially remove the names as soon as March 15th.

“It's important for all communities to look at the names and who we've honored in the past, and to think about it in terms of the future,” parent Lindsey Barbour said.

The next step is the discussion at the school board meeting Monday night. Many parents from Lee school plan to be there.

The report from the Community Advisory Council that researched the names is below.