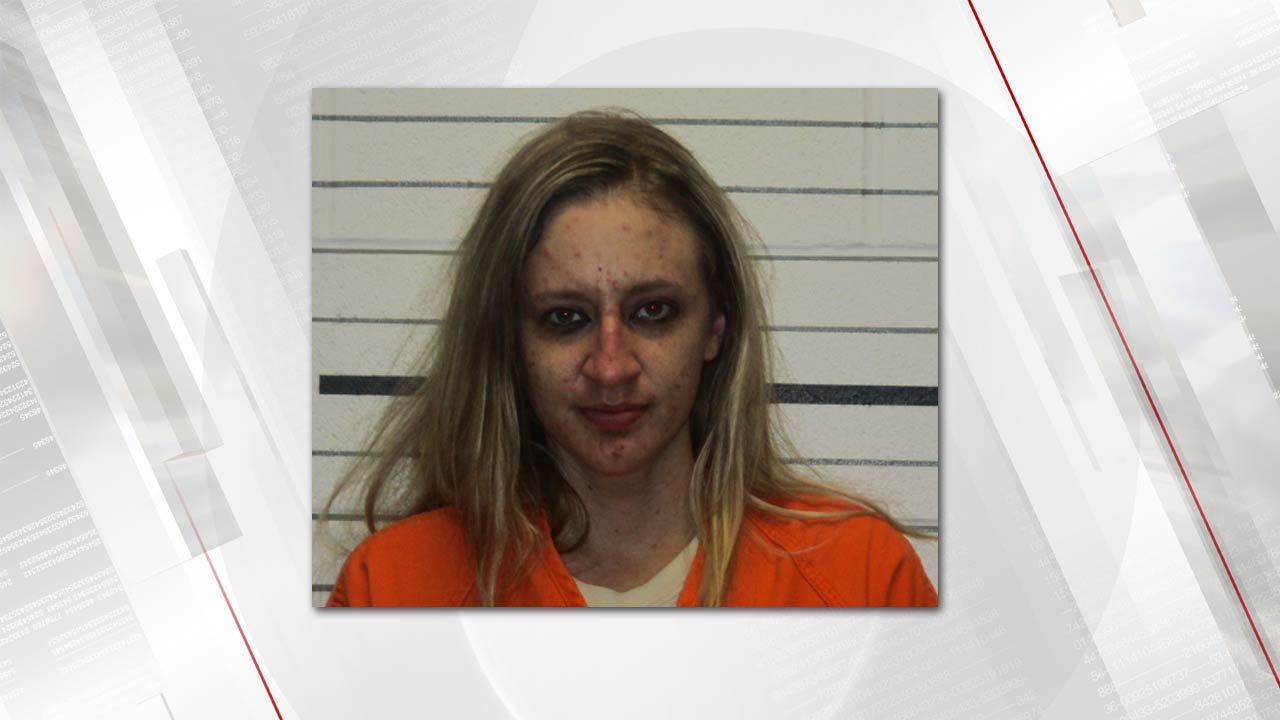 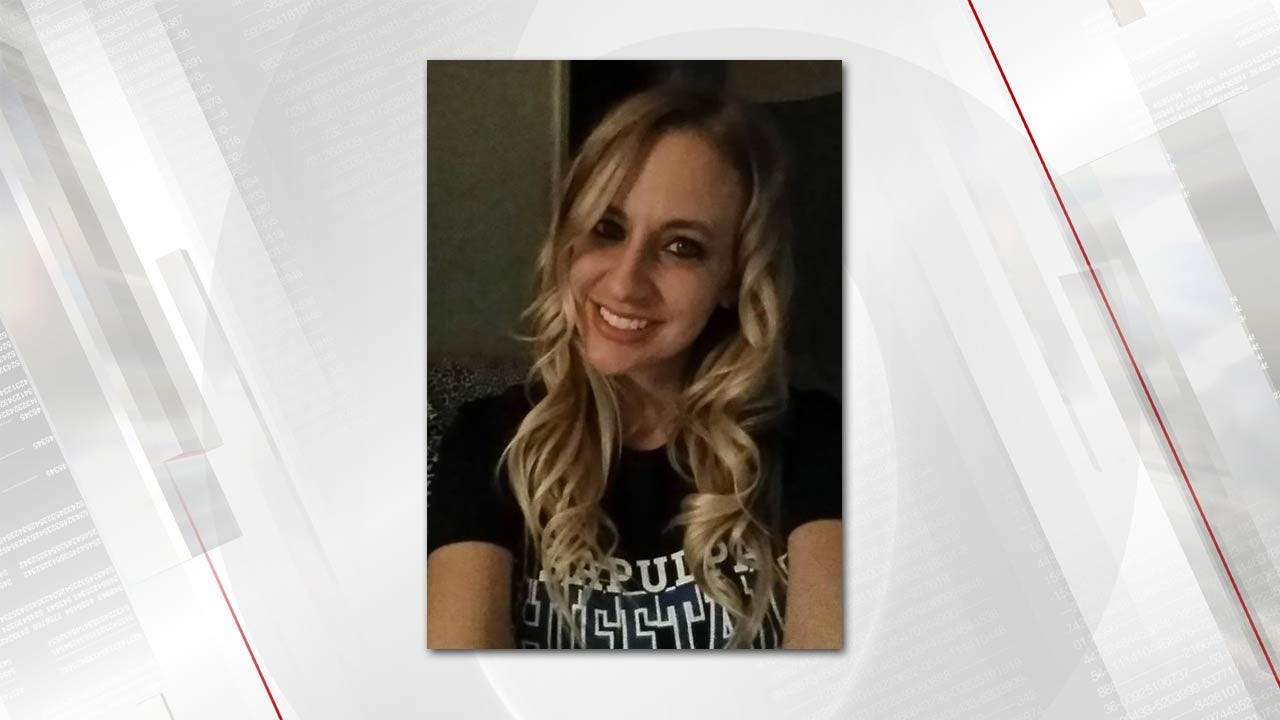 Administrator Johnny Bilby told police the second teacher could see a conversation where Sloan was talking about using and selling heroin as well as pawning items that belonged to the school, an affidavit states.

Police say Sloan was questioned and admitted using drugs even before they searched her purse and found heroin.

"She says her kids have never had access to her purse," said Lieutenant Philip Diehl, Sapulpa Police.

"This particular morning the purse was left in the classroom, because as soon as she arrived at work she was called down to the office, and so she set her purse down and left."

Officers were surprised by what they found in the purse.

An affidavit states substances in her purse tested positive for methamphetamine, black tar heroin, and a controlled substance identified as Suboxone.

The school didn't mention the drug arrest in a letter to parents telling them a substitute would take over the class.

The arrest and resulting mugshot showed Sloan has undergone a dramatic physical transformation since  pictures posted last summer of her Facebook page. Police said Sloan told them she started with prescription pain killers before moving to heroin.

Sloan, 27, remains in Creek County Jail on a $41,000 bond. The affidavit states anticipated charges include three counts of possession or purchasing controlled drugs within 1,000 feet of a school or in the presence of a child under 12, embezzlement and possession of drug paraphernalia.

Police have Sloan's phone, and they plan to search that. She has no prior criminal history.