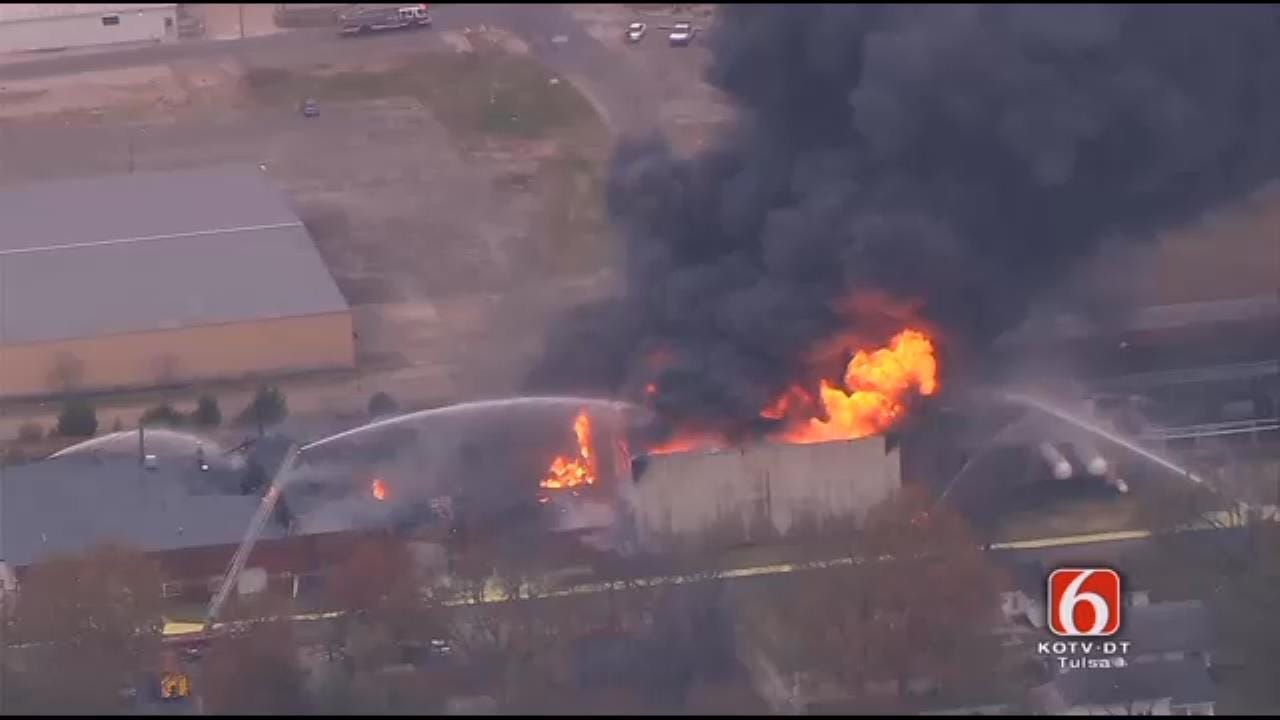 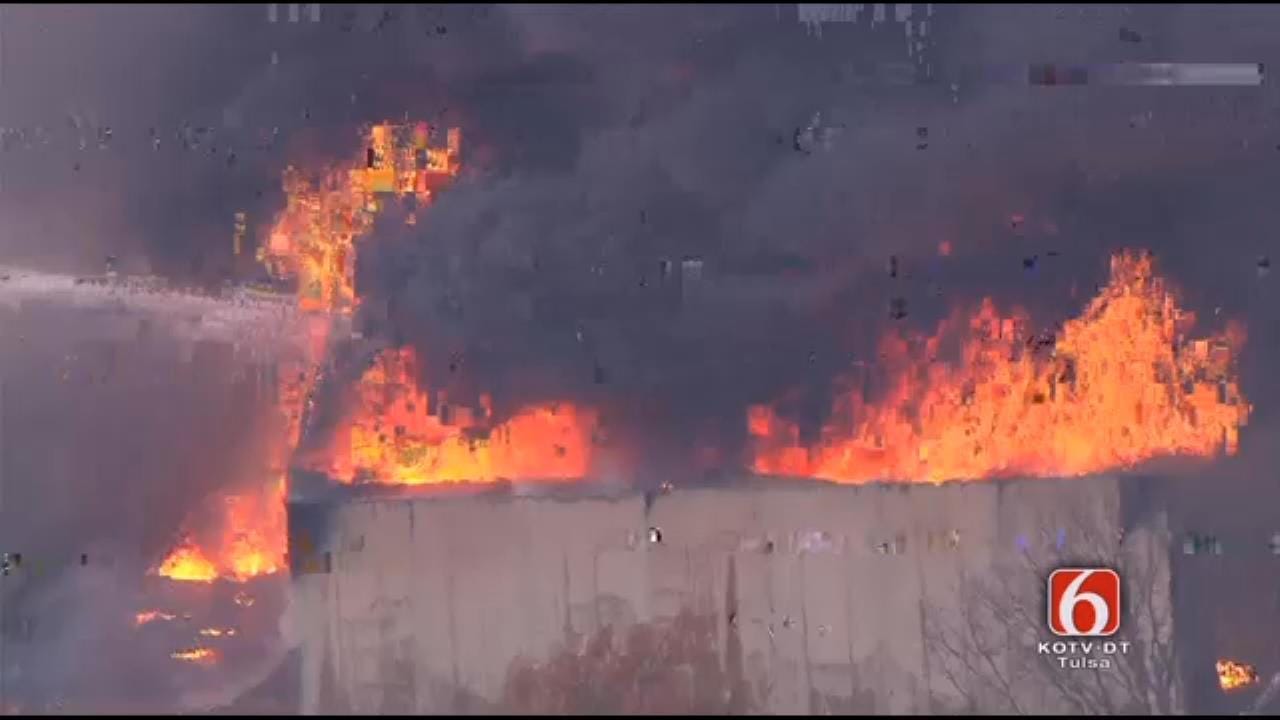 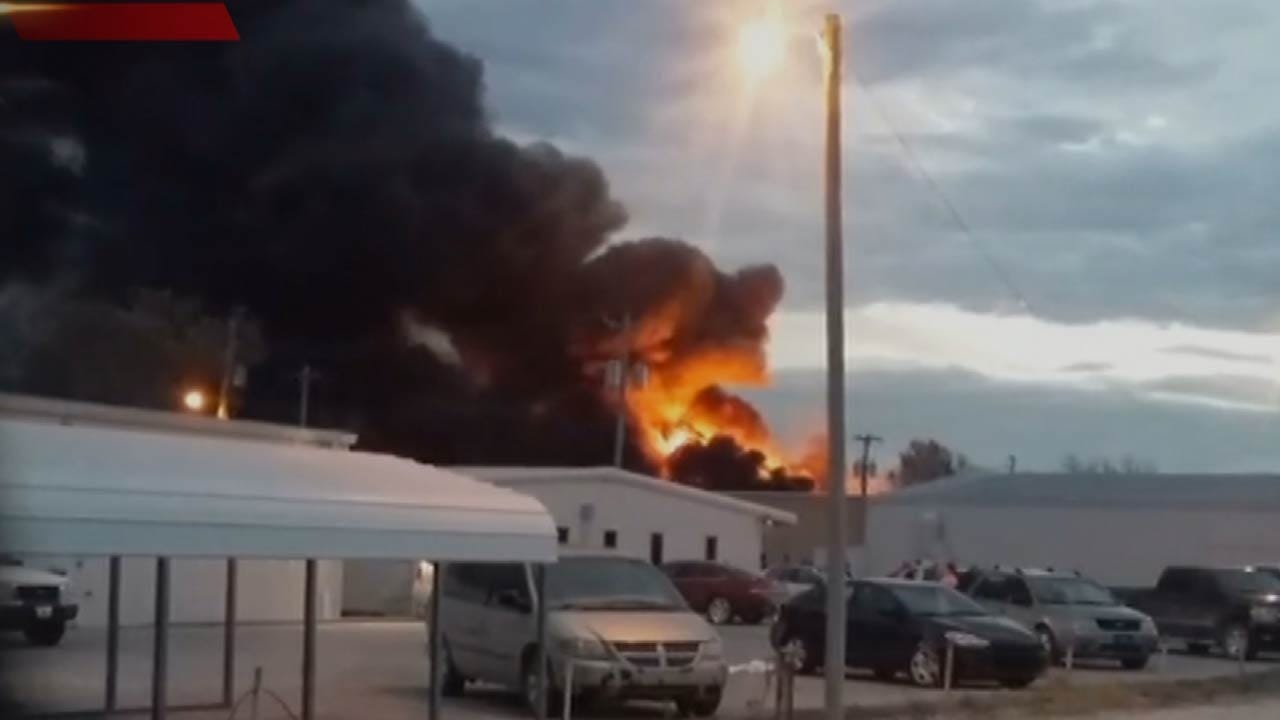 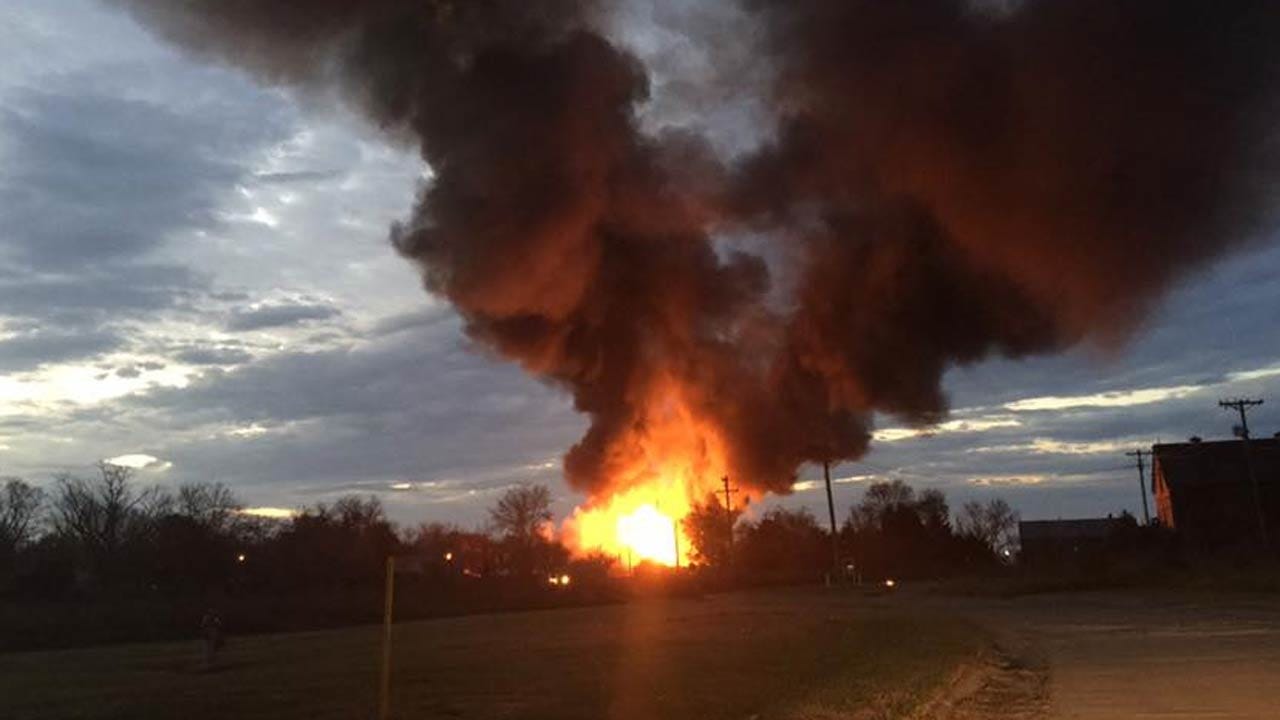 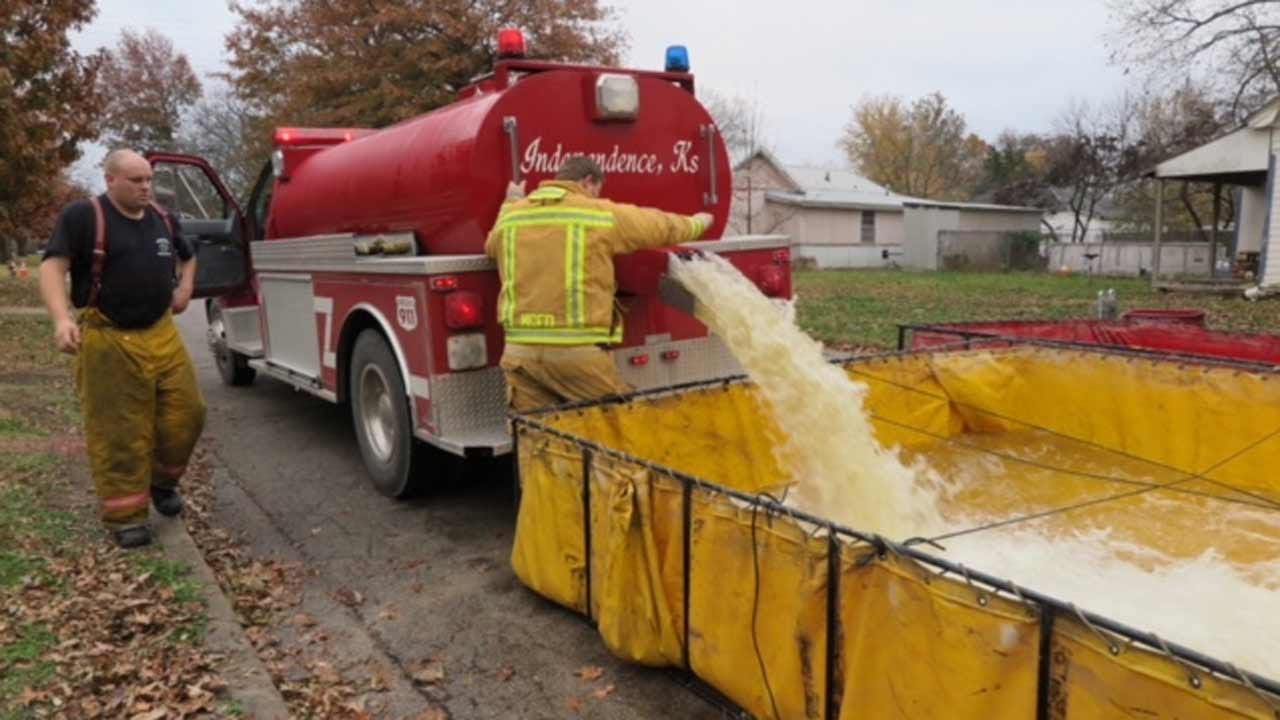 Three people were injured in a chemical plant exploded and burned in Neodesha, Kansas Tuesday morning.

One was seriously injured with burns and the others had breathing problems.

Neodesha is about 15 miles north of Independence. A boil order is now in effect for the town.

The explosion and fire happened at Airosol, Inc., a chemical plant that packages aerosol, liquid and specialty chemicals for industries. Authorities say there was an initial explosion followed by a second one.

The fire burned for hours but is nearly out. Firefighters say they expect cool down to take all day. Firefighters drained the water taken and the city is without water. They've had to take water from a nearby river.

Crews have used foam on the fire as well.

Residents have been told not to use the water when pressure returns until it's confirmed safe.

The fire department has been hosing down nearby tanks to keep them from igniting. They are very concerned about the chemicals in those tanks and the gas they would release if they caught fire.

Areas west and north of Osage, 9th and North to Cobalt industries are being evacuated. Shelters have been established at United Methodist, First Christian and Nazarene Churches.

Neodesha schools are closed due to the incident.

Video from Osage SkyNews 6 HD showed fire consuming most of the building, which is located next to the railroad tracks on the west side of town.

According to the company's web site, the company was founded in 1943 to manufacture containers of insecticide for the military during World War II.