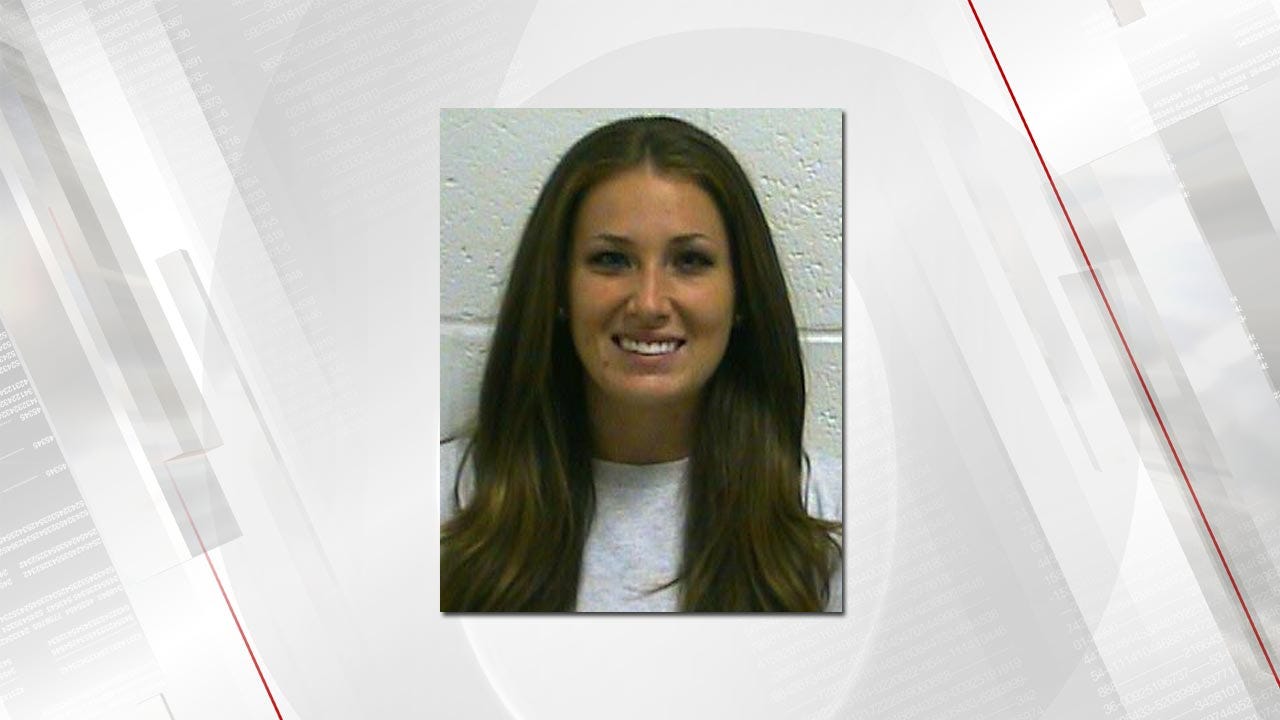 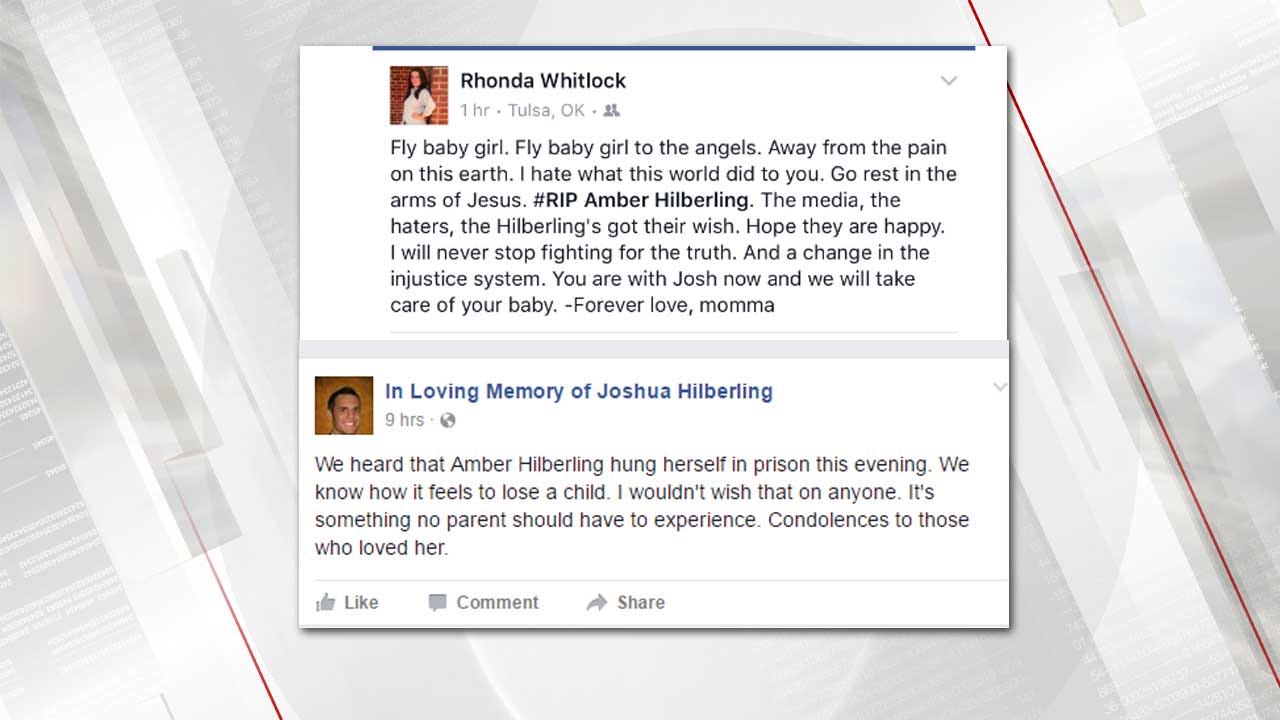 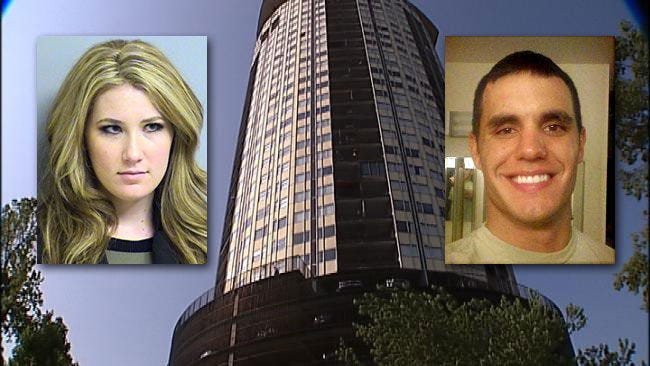 The Oklahoma Department of Corrections confirms a Tulsa woman convicted in 2013 of killing her husband has died in prison.

Sources at the Mabel Bassett Correctional Center say Amber Hilberling hung herself in her cell at the facility in McLoud at 5:30 p.m. Monday. A DOC representative said they are investigating the death.

The medical examiner confirmed that cause of death Tuesday afternoon.

Hilberling was convicted of pushing her husband, Josh, through the window of their apartment on the 25th floor.

Hilberling said she suffered abuse at the hands of her husband and was defending herself.

Prosecutors told the jury the evidence did not support Hilberling's claim of self defense. They said there were no signs of a struggle in the apartment. They said she told her grandmother that Josh was messing with the TV when she pushed him.

In 2013, Hilberling turned down a plea deal that would have sent her to prison for only five years. After her conviction, a judge sentenced her to 25 years in prison.

In February, Hilberling and her family appeared on the Dr. Phil Show; Hilberling’s parents claim their daughter didn’t get a fair trial and blamed the media and police.

Social media posts began circulating about Hilberling Monday night. Her mother, Rhonda Whitlock, posted: "Fly baby girl. Fly baby girl to the angels. Away from the pain on this earth."

On a Facebook page titled "In Loving Memory of Josh Hilberling" came the post: "We heard that Amber Hilberling hung herself in prison this evening. We know how it feels to lose a child. I wouldn't wish that on anyone. It's something no parent should have to experience. Condolences to those who loved her."