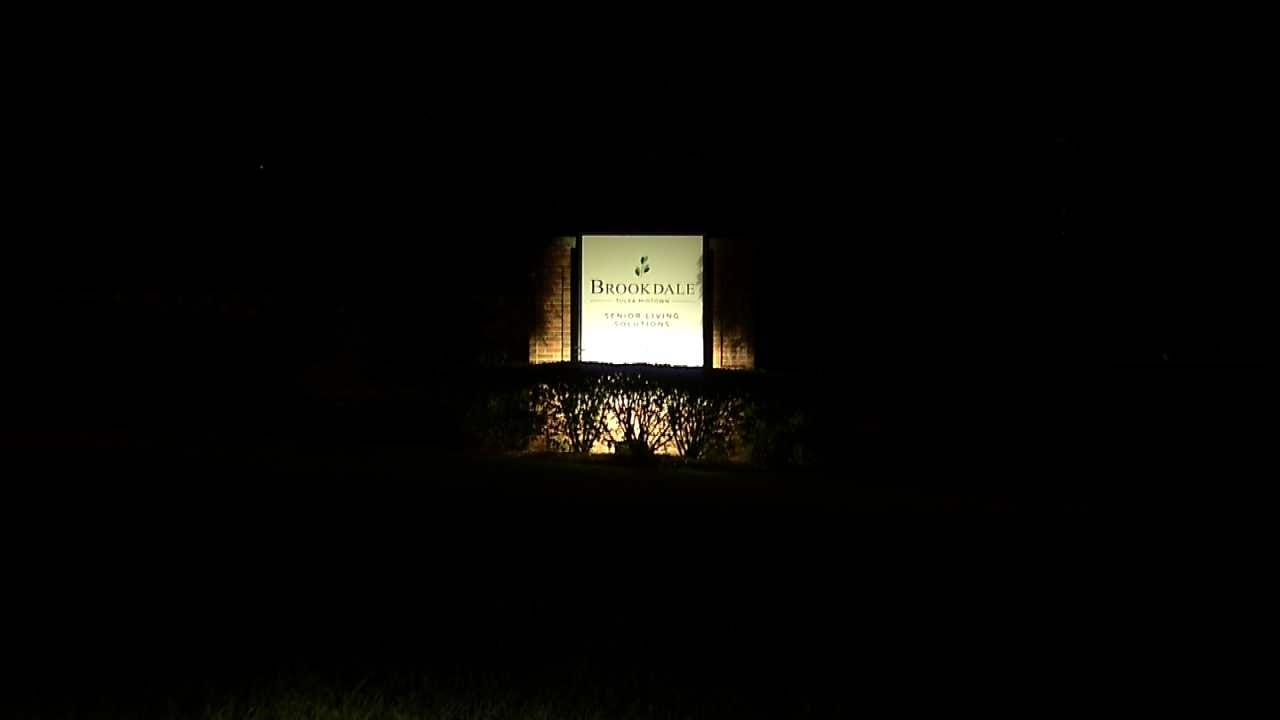 Tulsa police are trying to determine if a woman found dead on a bus was forgotten after a field trip.

The Brookdale Assisted Living Center bus returned home near 52nd and Lewis Saturday after a field trip. Sunday around 7 p.m., the facility realized an 84-year-old female resident, Mary Schlecht, was missing, according to a Tulsa police corporal.

“Everybody started looking around and they're calling her family saying 'hey did you come pick her up? Is something going on?’ And then they checked the bus,” said Officer Demita Kinard.

That’s when Schlecht was found dead.

Kinard says officers have responded to Brookdale before but never for anything like this.

"There are calls for all kinds of police service, medical services,” Kinard said. “They're elderly - there's going to be a call for an ambulance."

TPD said it is looking for answers as it continues to investigate.

“The big question is, did they forget her? Or did she get back on?” Kinard said.

Employees at the center declined to comment, but released a statement:

We extend our deepest sympathy and condolences to our resident’s family, as this loss is felt throughout our community. We are saddened by the situation, and the community’s leadership is supporting our residents and associates during this time.

We are working closely with local police and authorities on the investigation, and requests for additional information should be directed to them.

Kinard said it’s traumatic for the center to lose one of its residents.

“They interact with the people at their facility like their family members,” Kinard said. “To lose somebody is traumatic for them as well."

Police interviewed the bus driver and released him. It will be up to the district attorney if any charges will be filed.

The exact cause of death is not yet known and will be determined by the medical examiner.

The Oklahoma Department of Health says in the past year, allegations and complaints have been made against Brookdale, but in the most recent inspection, the department says no deficiencies were cited, meaning it is up to standard.