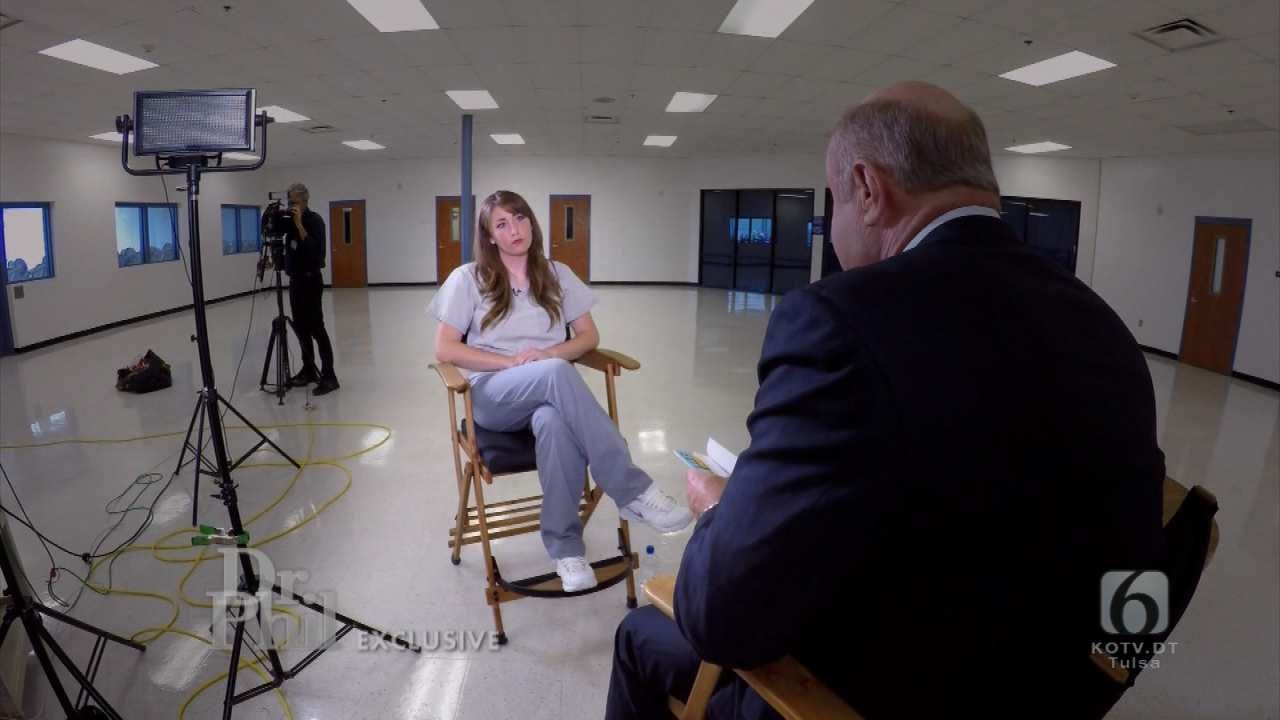 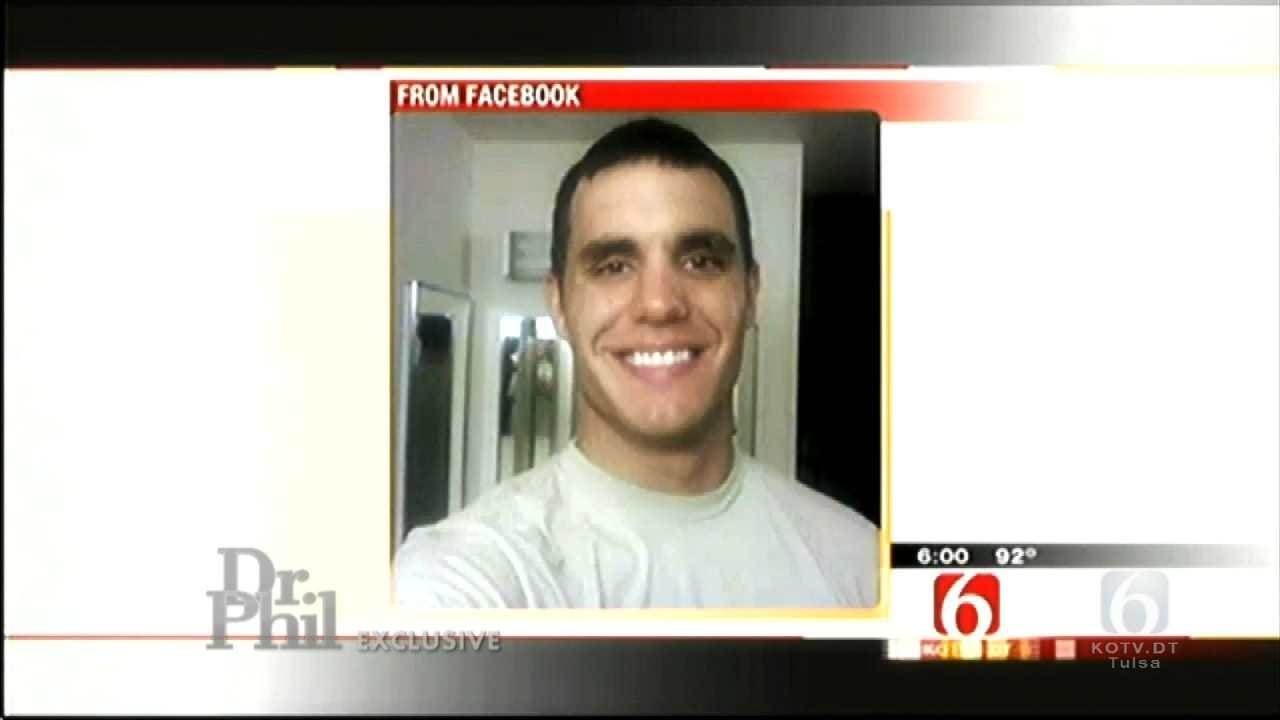 The Tulsa woman convicted of pushing her husband out of a window 25 stories up, said she wants to set the record straight.

Two years after the death of Josh Hilberling, a jury convicted his wife, Amber, of second-degree murder and sentenced her to 25 years in prison.

During Amber Hilberling's trial, we never heard about the couple's violent past, including Josh being arrested in Alaska.

This week, Dr. Phil met with Amber in an exclusive interview. He told her parents he needed to talk to her face to face before he made up his mind about the case.

Amber Hilberling and her grandmother were in a police interrogation room waiting to talk to a detective - unaware they were being recorded. On tape you hear Amber say, “He kept saying if we stay together I'm gonna kill him.”

The recording of Amber Hilberling, just hours after the death of her husband, played a large part in her conviction.

“For the rest of my life everyone is going to think I'm a murderer,” she said.

Dr. Phil: “So accidents happen around you and people get hurt.”
Amber: “It would look that way.”
Dr. Phil: “You didn't take this seriously?”
Amber: “I took it seriously, but I ran from it at the same time.”

And while the prosecution used the interrogation recordings to convict her, Dr. Phil said they are why he believes her.

“My last thought was please catch yourself. I just want to know what was going through his head if he knew he was gonna die,” she said on tape.

“You said this looks bad, and I said this is the reason I believed you from the beginning. These are not the sentiments of a cold calculating murderer,” Dr. Phil said.