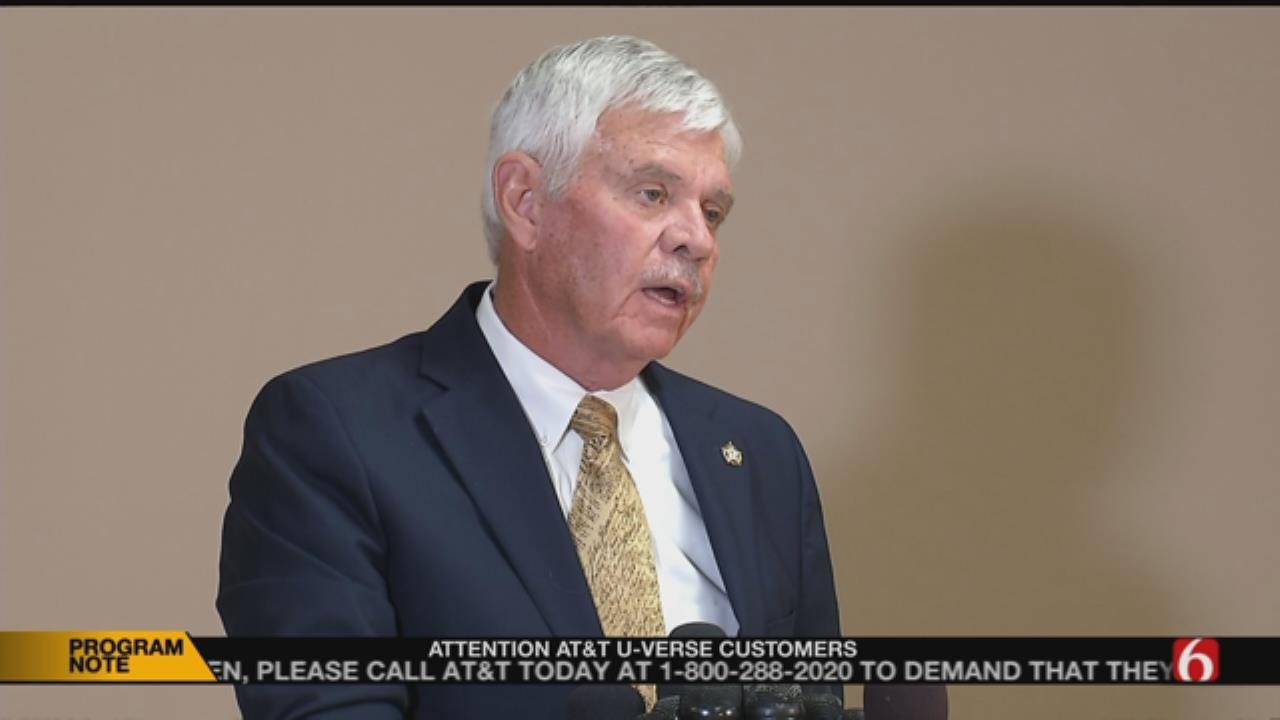 Former Tulsa County Sheriff Stanley Glanz wants one of the charges against him dismissed. His attorneys are saying he didn't have to release a personnel file on former Reserve Deputy Bob Bates.

Glanz's attorney filed this motion to dismiss earlier this week, and the personnel file on Bob Bates in question is from 2009.

In it, Bates' training level is questioned.

Glanz is arguing that report was confidential, and the Oklahoma Open Records Act didn't require him to release it.

Bates - who has pleaded not guilty to second-degree manslaughter - said he meant to use his Taser, when he accidentally shot Eric Harris in April.

Glanz is charged with two misdemeanors. The other has do with how he used a $600 monthly travel stipend.